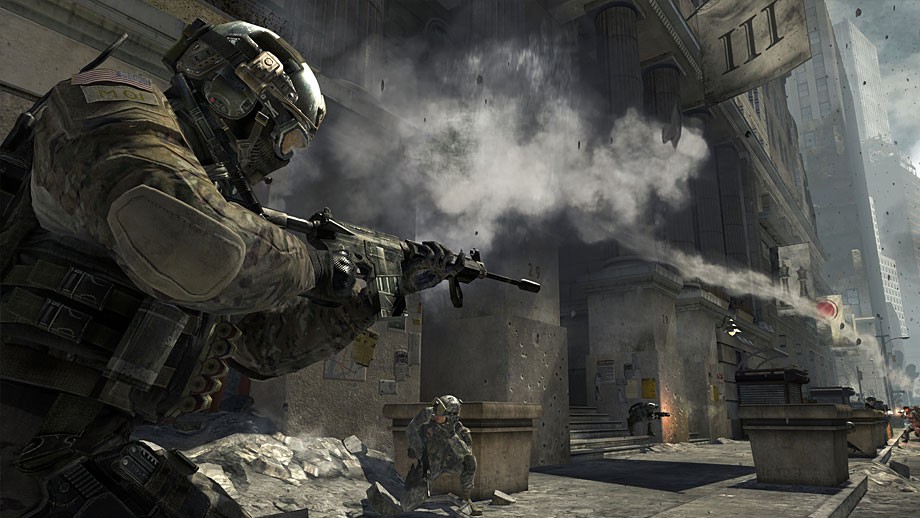 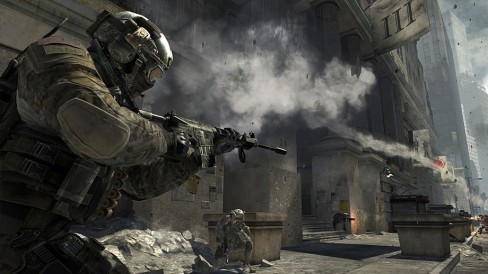 Modern Warfare 3 may have iterated rather than innovated, but it's still a great game

To help put this into context, in its first five days after launch, Modern Warfare 3 has earned more than any other book, movie, music album or video game ever released during a similar period. Some $400 million in revenue was earned in the first 24 hours alone.

Last year, Call of Duty: Black Ops grossed $650 in its first five days. Similarly, one year previous to this, Call of Duty: Modern Warfare 2 grossed $550 million. The franchise is the first ever entertainment property to set five-day launch records for three consecutive years.

To date, the series has earned the game’s publisher, Activision, over $6 billion worldwide, making it one of the most valuable entertainment properties ever.

Microsoft has also released some impressive Xbox LIVE statistics. In the game’s first 24 hours, some 3.3 million unique gamers accumulated over seven million hours of online play on Microsoft’s platform, up 19% on the previous release.

The only record still held by last year’s release, Call of Duty: Black Ops, is its six-week sales record of $1 billion – something which Modern Warfare 3 is sure to achieve.