HomeGamingNew developer for next Call of Duty installment confirmed
Gaming 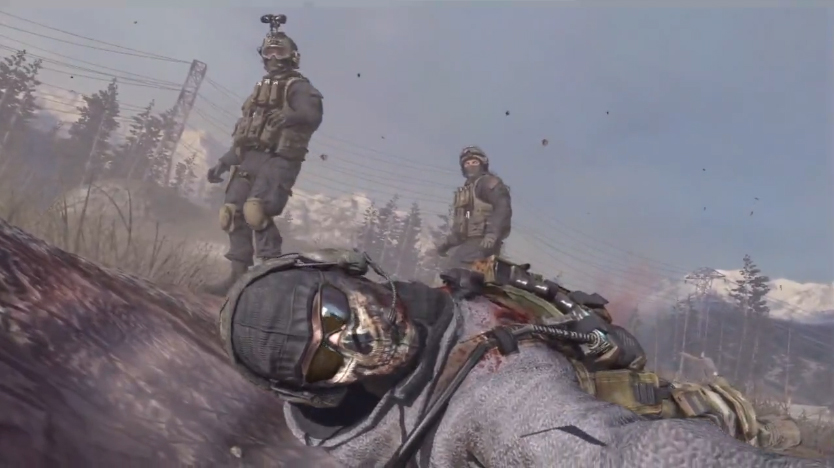 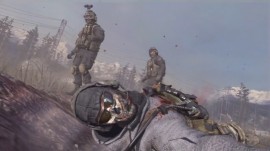 Months of speculation have ended over who will develop the next release of the hugely successful Call of Duty franchise, with relatively unknown games developer Sledgehammer Games being awarded the honourable task.

Although Sledgehammer are long rumoured to have been working on a Call of Duty title, a recent job posting for the company has now confirmed this. The job description reads:

Would you like the chance to build and drive the studio community management effort for Sledgehammer and the FPS Call of Duty game we are currently working on? If so then we want to hear from you!

The style of the game is also reported to be shifting slightly from a solely first-person shooter to a game “that will extend the franchise into the action-adventure genre”.

Statements such as the one above give rise to rumours and speculation of two Call of Duty titles being released by Activision this year – the sequel to Black Ops and a sort of spin-off game. Activision may not want to risk the FPS winning formula and would instead experiment into the “action-adventure genre” with a spin-off title. With Sledgehammer Games now on board, and with the two existing developers Treyarch and Infinity Ward, two titles in one year is not a big ask.

Another speculated scenario is that Activision will release the Black Ops sequel as normal, but will also release a separate massive multi-player online title concentrating solely on the elements that have undoubtedly been the games success – online play. Considering comments from Activision’s CEO, Bobby Kotick, this scenario would operate on a subscription basis.

Share your comments/start you own rumours in the comments.