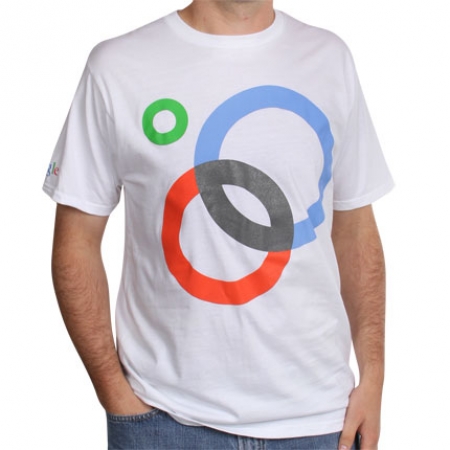 No one can doubt that Google is putting a lot of weight behind Google+.  Tuesday’s detailed announcement of the social network’s deep integration with Google Search (much to the ire of Twitter) is all the evidence that you need. 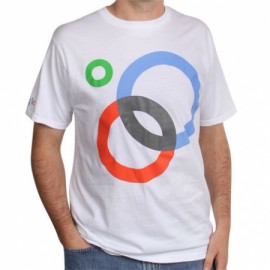 But of all the things that Google+ has it is lacking one important element, the merch.  Where is all the Google+ merchandise on the official Google Store?

Google+ has been out for over six months now and all that us Google fanboys can get our hands on in the Google Store are two uninspiring  Google+ Circles t-shirts.  And according to the site the site the tees aren’t even new – the latest items in the store are designed around Android or Chrome.

Meanwhile you can, if you want,  buy your phone a beanbag, or pretty much pick up anything you can imagine in the shape of an Android. You can even, if you really want, have Google’s different Doodles from down the years printed on almost anything.

Over in Australia Android fans have an entire real-world store in which they can pick up their smartphone collectibles. Androidland (we didn’t make that name up, its actually called Androidland) was set up by the Oz telecoms company Telstra (@telstra | Facebook | Flickr| Google+) as a test case for future ‘droid themed shops.

In Finland Angry Birds’ creator, Rovio, launched their own shop based on the ubiquitous smartphone game. Complete with giant slingshot. They’re due to open another store in China soon.

So why the lack of Google+ merchandise?  Google+ has attracted its equal share of detractors as fanboys but it has seen rapid growth in the past half year, with a notable increase in use in December, but is it the case that Google+’s lacks enough fans willing to pick up (for example) a Google Circles Frisbee (or novelty flying discs if you prefer), a Google+ picture frame, or even a Google+ Hangout webcam.

Perhaps it’s a case that the social network has not generated enough mainstream buzz* just yet to warrant its own product spin offs.

Either way we need to know, where’s the merch?

*Speaking of Buzz, the defunct social network also doesn’t have any merchandise (if it ever had any) unless you count this.