Cheezburger CEO: I can has Wikipedia support in SOPA blackout protest? 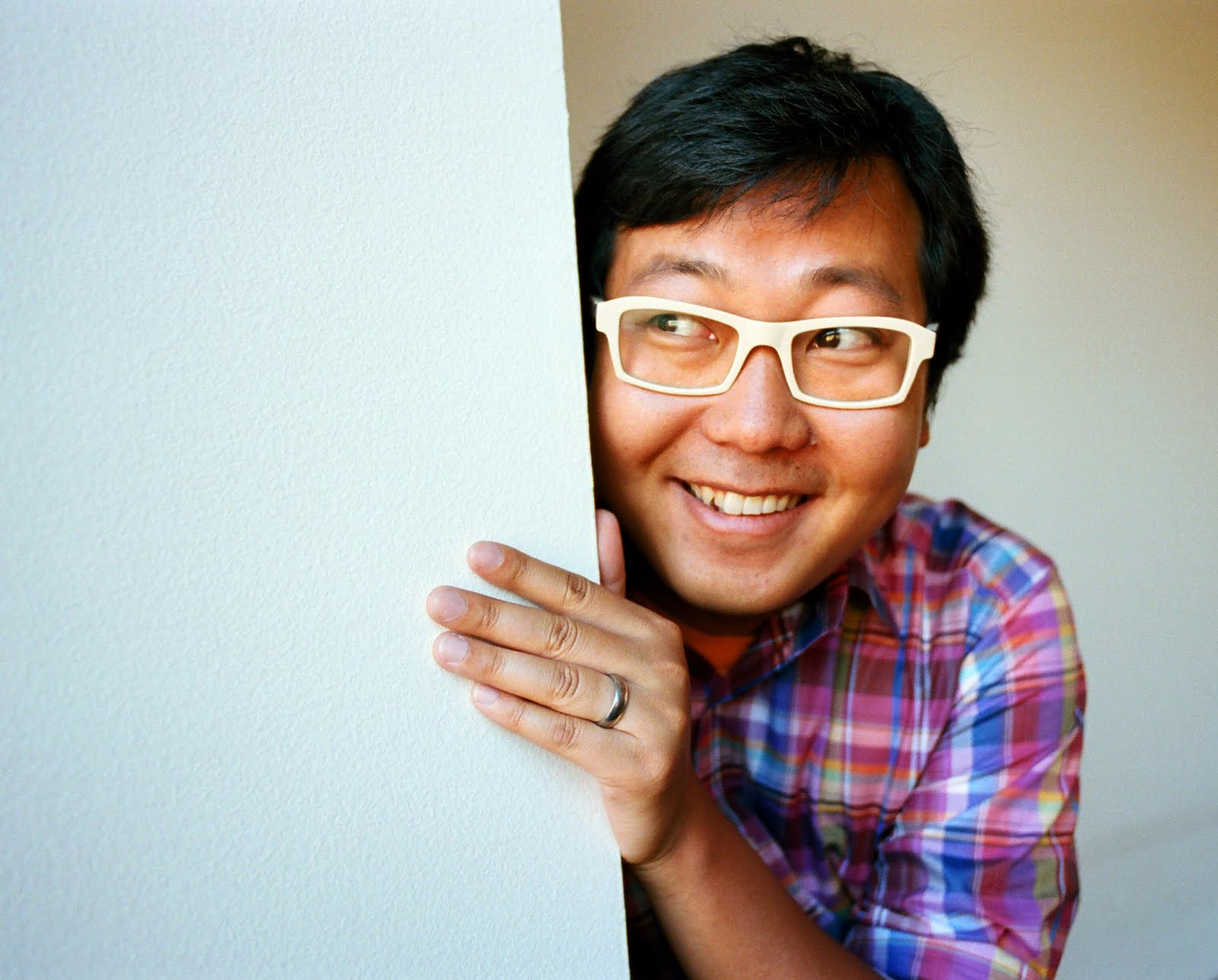 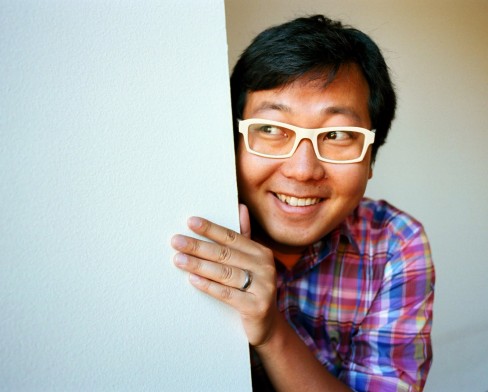 Ben Huh, best known as CEO of Cheezburger, has publicly called for Wikipedia to join Cheezburger and Reddit in their 12-hour SOPA blackout protest next Wednesday.

From 8am-8pm EST on January 18th, both the Cheezburger and Reddit sites will purposely be made unavailable in a blackout protest against the proposed Stop Online Piracy Act (SOPA) and Protect IP Act (PIPA).

Ben Huh knows that if Wikipedia join, their protest could reach a far greater audience, educating users about the ill-effects that either bill would bring to the freedom of the internet. In a tweet Huh writes,

Wikipedia has already publicly declared that it doesn’t support either bill. In fact, Wikipedia are moving their domains away from Go Daddy – the registrar that supposedly renounced their initial support for the bill.

If Wikipedia do join the protest, it could do so in a number of ways; including a complete blackout to US visitors only, by making its articles read-only for that period or by simply displaying a short message on each article page, calling users to action against SOPA.