iPad falls from space, and survives 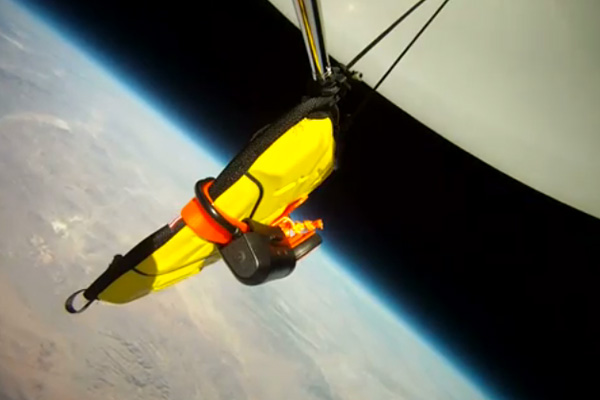 Ever since Apple introduced the original iPad in January 2010, the burning question on all of our minds was whether it could survive a fall from space (right?) – in this case 100,000 feet. The answer is yes, apparently.

Of course, this was only made possible by involving a super-sturdy case made by US-based company G-Form. The product in question is known as the G-Form Extreme Edge, and although it’s a little bulky for our liking, can be purchased for the moderate fee of $44.95.

Now that your inbox is social, here’s how you can use it