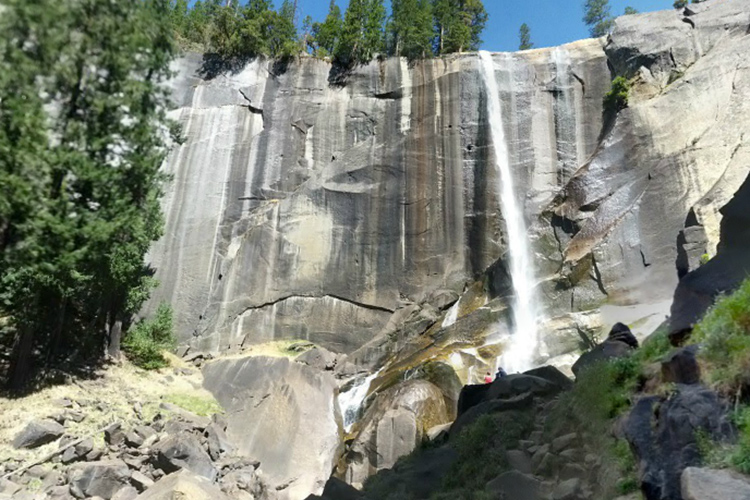 One of the most exciting feature announcements to come from yesterday’s Android 4.2 launch and Google’s new suite of Nexus devices is Photo Sphere, a feature that enables anyone to capture full 360-degree panoramas intuitively, which can then to added to Google Maps.

“Inspired by Street View”, Android 4.2 Jelly Bean’s new Camera app allows users to photograph an entire scene in every direction to create a 360-degree “immersive experience”. The images, or Photo Spheres, are stored as JPEGs and all the extra information required to view them in 360-degree format is stored as XML data attached to the images themselves.

Photo Spheres can be emailed and posted on Google+, but perhaps most importantly can be added to Google Maps to help make it more comprehensive and “enable other travelers to get an accurate preview of a location before they arrive”. 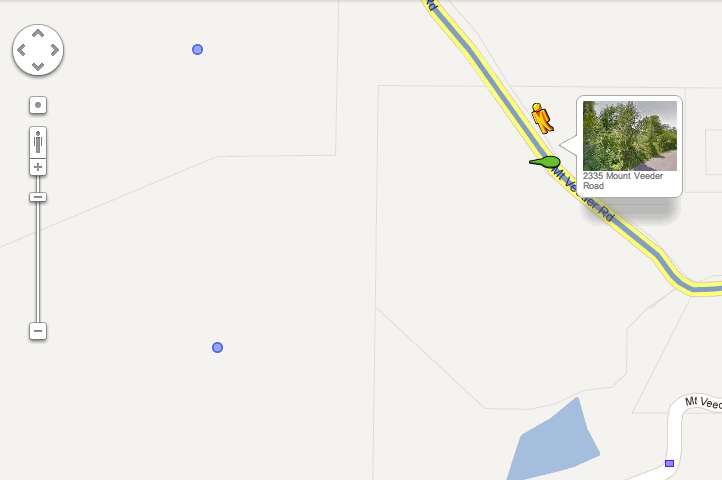