HomeBusinessNetworking mercilessly. How to get the best value from start-up events
Business

Networking mercilessly. How to get the best value from start-up events 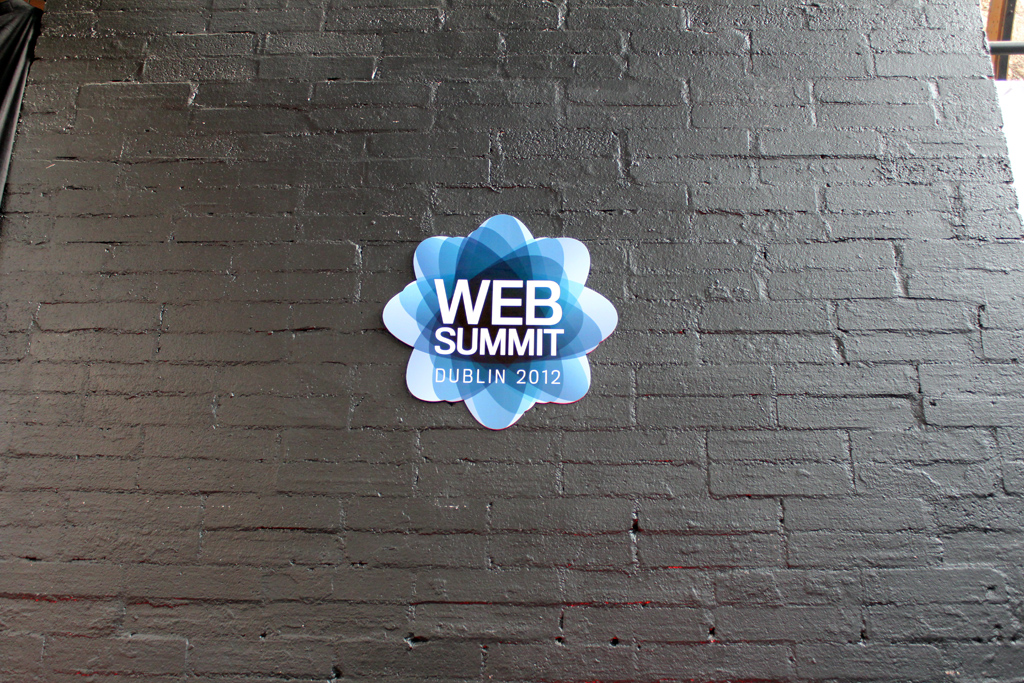 This year the annual Dublin Web Summit (DWS) brought together the largest collection of start-ups, 500 in total, and entrepreneurs outside of the US.  Of these 500 some 150 of these were vying for the Electric Ireland Spark of Genius award. 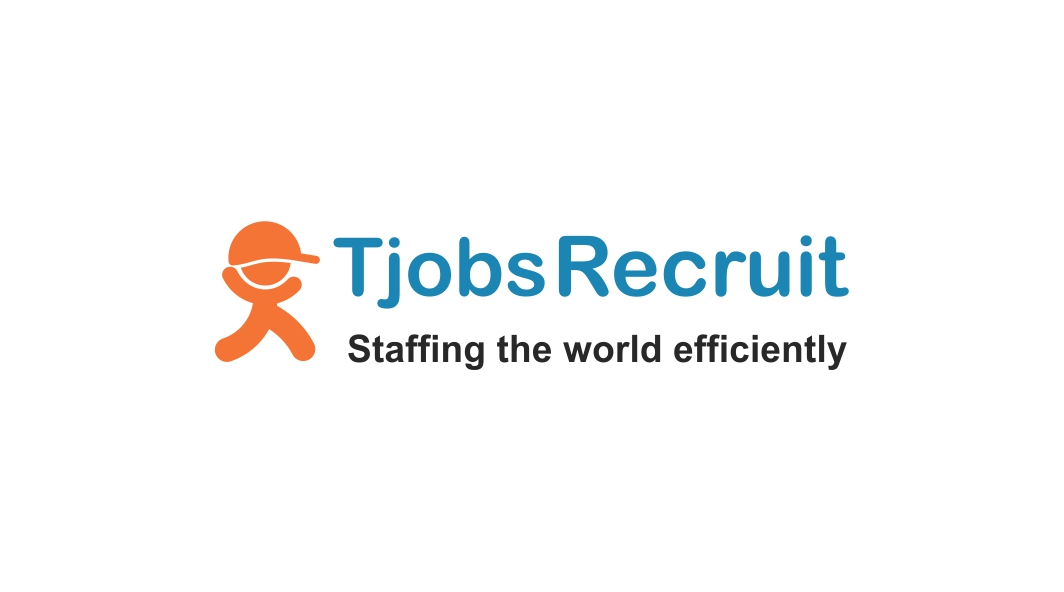 We asked Andreas Cser (@AndreasCser), the President of Tjobs S.A. & one of the 150 specially chosen start-ups to participate in the Spark of Genius award [Read more from other participants] to tell us what it was like to pitch his company to some of the most respected VCs in the world as well as to over 4,000 attendees.

Tjobs S.A. was recognised at this year’s event as one of the four category winners and went on to pitch to DWS’ Chief Judge Jawed Karim, co-founder of YouTube; and investors from Andreessen Horowitz, Kleiner Perkins, Atomico, Accel

This is his diary;

DWS was cool. Eclectic mix of completely nutcase start-up ideas that will never get one cent of funding, and genius products and services, some of which really touch on the big tech trends of our time, and have a chance of becoming BIG.

So how was the “process” for us? How was preparation, the pitching, the two days in general?

To preface it, in the end we were selected to be part of the “elite” START150 group that had a separate schedule alongside the main conference with some really good networking opportunities. We also won our category at the pitching competition, which means we were favored by the judges over the 25 other companies pitching on the same stage. We did not make it to the final 4 to present on the big stage, but were happy enough to bring home one of only 5 prices in total, awarded for awesomeness in start-up land.

Preparation: it’s a bit like the old MBA application, fill in forms, and forms, and forms, state your business idea in 140 characters, in 200 words, in 350 words, in 500 words, and so on, why are you different, what makes you special, what are your challenges, etc. In the end you realize that the different length descriptions actually have a purpose, beyond the sadistic satisfaction of some no-name “selectors”. They serve as captions for press releases, as headlines and business descriptions in the conference brochures, etc. For some this might be obvious, for us as start-up conference novices, it wasn’t… But you know what – the orgy of  forms actually helps focus the mind, it helps you distill the essence of your business into a given format, and is now helpful in a variety of ways (for our new website, for press enquiries, etc).

Preparation for the pitch: we actually finished ours well in advance in a format known as Prezi (awesome!), but had to learn painfully that the organisational and technical limitations of the venue conspired to only accept the formats Powerpoint, PDF and Keynote. At previous events I just brought a memory stick, plugged it in and off we went, but not here. The sheer number of pitches and speed at which they went, meant that the team had to put all presentations in one big queue, so would not accommodate a presentation format out of the ordinary. A bummer, and we had to convert our nicely zooming and moving presentation into boring static PPT slides at the last minute. So either go safe on the formats, or ask well in advance, which ones will be accepted and which one not.

Once there: that’s the best. You have this energy, everyone wants to meet everyone and network the hell out of the time available. I will not go into the details of how to work a room most effectively, there are smart people who have described that in other places much better than I ever could , but in any case you have to network mercilessly. At breakfast, during the day and over dinner/beers at night, find opportunities to talk to people you have identified beforehand that you want to speak to and share your ideas with, or ask them for their opinion, or pitch them or whatever. There are multiple opportunities to meet fellow entrepreneurs, investors, journalists, etc, use them! One advice though – I don’t know why, but I found it easier to talk to some of the most sought after VCs in Europe than to grab the attention of some so-so journalists, who mostly seem to be busy chatting up girls, or downing pints of Guinness.

Drinking Guinness, by the way, at the Guinness storehouse, is a special moment. There is also a very endearing side to the fact that a quarter of the male population seems to be called Paddy. That, and people repeatedly thanking us politely that we made the trip to Ireland, almost made me emotional, and is certainly a reason to remember these three days in Dublin, and to wanting to come back and see more of the rest of the country.

Another interesting aspect was the throng US American start-ups and VCs, unexpected for a European conference, but that means underestimating the NY-Boston-Dublin Irish connection, and the fact that Dublin is only 7hrs flight time from NY and closer even from Boston. Added a lot of salesmanship and polish to some of the pitches.

Pitch: Make sure whatever you say or demonstrate, that you do it in a memorable way. The judges have to sit through tens of presentations, it’s very easy for the memory to blur after a while, and then forget you as something second rate. It helps if your start-up does genuinely something innovative, disrupts an unusual market, or has developed a truly ground-breaking product. It’s much harder if it’s another app or iOS game or ad-funded this or that, that’s ever so subtly different form an already existing service. BTW, I tend to switch off when I hear “ad-funded” and so do lots of VCs (for a good reason). It’s a different story for ad tech, but that’s for a different post.

In our case, we had a presentation that was too long, too much trying to cram everything there is about Tjobs into 4 minutes (that’s how little time you have!). Even if I would have been able to finish in 4 minutes by breaking the world record in fast-talking, it would have been a blur for the judges. Luckily for us, we went through a rehearsal the night before with someone with a lot of pitching experience, and he basically tore our pitch apart. That was good, as we then decided to really focus on the four main points we wanted the judges to take home. Even though at that point we could not change the actual slides anymore (not allowed!), we changed the script and the emphasis, which was enough to earn us a prize in the end.

All in all DWS was a fantastic event, very big, actually come to think of it, probably as big as it should get. Any larger crowd and it becomes too much of a fair, you lose track of people too easily.

Here is a shout out to the entire team, who really put their hearts into the organisation, and were at all the right places all the time, no sleep, no break, giving 110%.

Hope we can make it next year, it was fun.