HomeBusinessInterview: SmartThings announced as winners of the 2012 Spark of Genius Award
Business

Interview: SmartThings announced as winners of the 2012 Spark of Genius Award 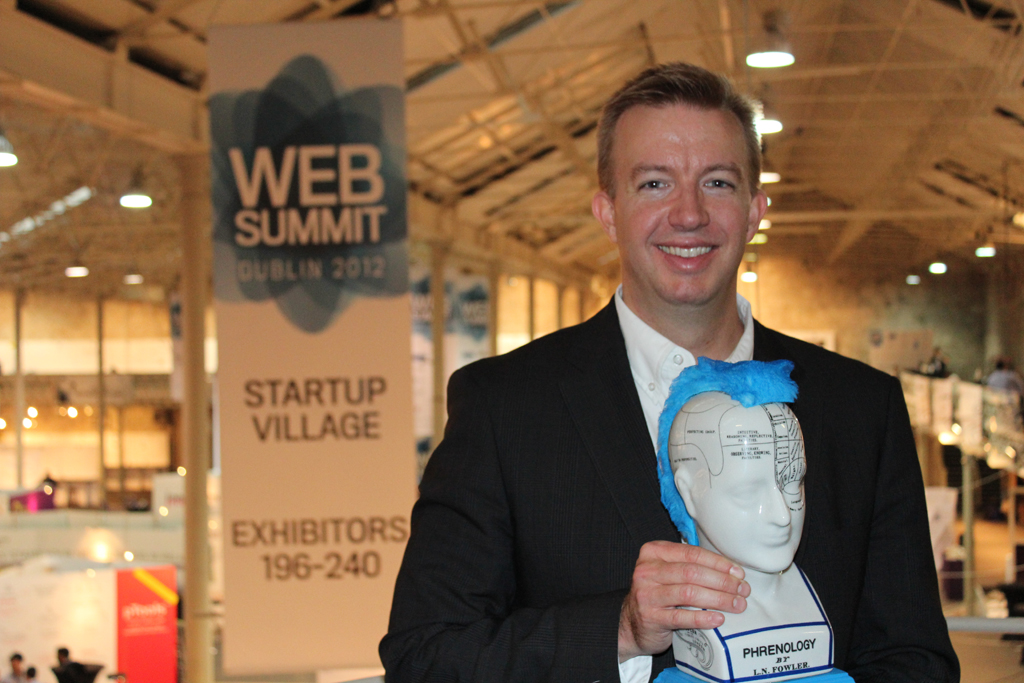 Alex Hawkinson, the founder of SmartThings (@smartthings | Facebook), is absolutely exhausted but clearly happy.  No less than thirty minutes after being announced as the 2012 winner of the prestigious Spark of Genius Award at the Dublin Web Summit he’s barely had time to catch his breath.

“This is the big one, this is it,” he says when we got to talk to him.

It might have been only half an hour since he was on stage with the Web Summit’s founder, Paddy Cosgrave, and the representatives of Electric Ireland, the award’s sponsors, but Alex has already conducted half a dozen interviews and posed for countless photographs.

SmartThings joins DataHug and Redeem and Get, the previous winners of the Spark of Genius award – both of which have gone on to major international success.  With the award, Alex takes home a €100,000 prize fund to the company as well as the recognition of the judging panel, which included Andreessen Horowitz, Kleiner Perkins, Atomico, Accel, and many others.

The company battled over 1,000 other start-ups, 100 of which pitched to the panel over the two day Web Summit to get to this point.

Joining in the recognition of the judging panel the Dublin Web Summit’s founder, Paddy Cosgrave, said the company was a well deserved winner, “This competition is an incredible platform for start-ups to pitch to the world’s top investors and media and we are delighted the winner was announced at the Web Summit, one of Europe’s biggest tech events. On the back of winning the Electric Ireland Spark of Genius Award in 2011, Redeem & Get have enjoyed huge success with a launch to a global audience and private investment of €1.5 million”.

And Alex wants to use this platform to develop SmartThings fast, “We want to become one of the fastest growing companies in the world; this is going to become the biggest thing in the world in the next ten years.”

This all seems a long way from SmartThing’s humble beginnings in a remote mountain cabin, “We had one major moment that led us to build the business.  We have a rustic cabin up in the mountains and we lost heat in it without realising – the temperature went down and the pipes froze. I showed up a while later and saw the damage to the property.  At the same time, I had my Kindle 3G downloading a book in one hand and my iPhone in the other, both of which had a full signal.

I thought, ‘why couldn’t I be aware of what was happening here’.”

“From there we started building a platform that would allow people to remotely sense things but then we released that there was a big opportunity that once you’re connected you didn’t need to know about the firmware or how to put the computer in the device. You could turn to the developers online.”

It is this open app ecosystem which Alex believes will become the root of SmartThing’s continued success, “The beauty of the open developer ecosystem is that the same device can be used in so many different ways.  For example, 80% of the people we surveyed said they wanted to see home security as an option but a lot of people wanted something that could help them care for an ageing parent.  And we’ve already had developers submit applications for this.”

“With SmartThings we can make things that previously cost tens of thousands of dollars, required a lot of time and energy and make those available in minutes.”

“There’s a world of crazy possibilities”

But before all that Alex needs a few moments to gather his thoughts, at least before the next interview starts. “With events like this,” he says, “if we can get the community rolling they can make great smart things happen.”