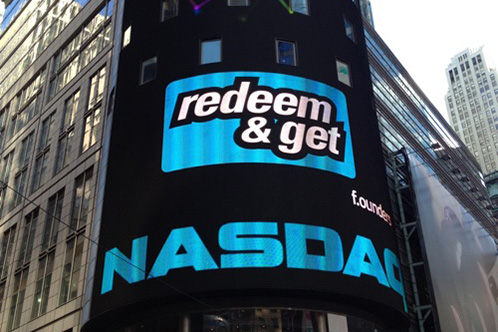 With its online management and scheduling platform, Redeem&Get makes the process of group deal redemption safer and more efficient, facilitating the usual inundation of customers to a business that has placed a quantity discount offer on a daily deal site like Groupon or GrabOne.

With Deal Manager Pro, a new service which Redeem&Get launched at F.ounders last week in New York, online marketers can now leverage daily deals and voucher campaigns, and manage these on behalf of local merchants.

It’s been described as ‘Google AdWords certification for daily deals’ and equipes marketing professionals with the right strategies and tools to manage smaller merchants campaigns.