Last call for entries to Spark of Genius startup competition 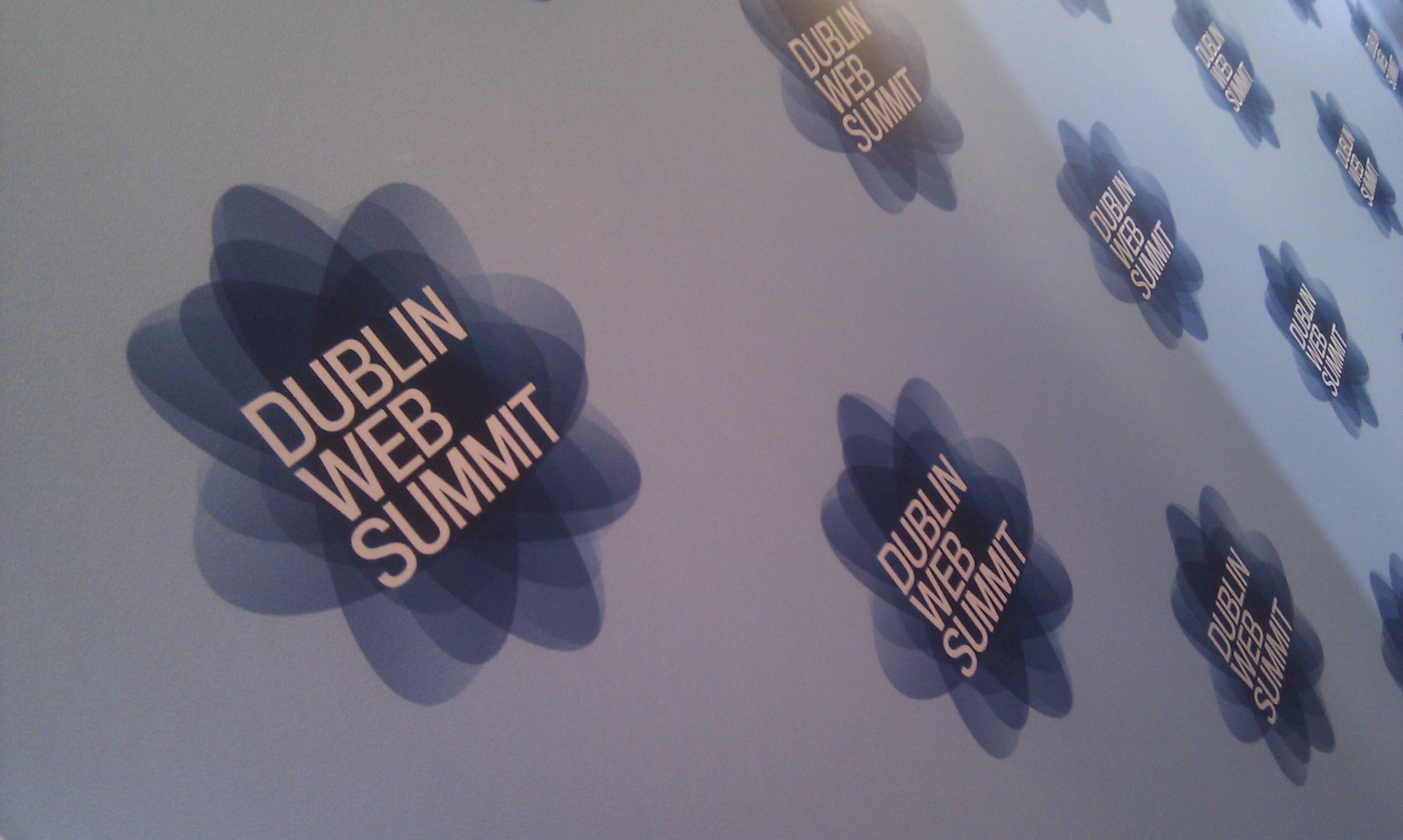 This coming Friday, September 14, is the final date at which entries to the Electric Ireland Spark of Genius startup competition will be accepted.

The competition, which calls on early stage tech firms to enter and takes place at this year’s Dublin Web Summit, promises great networking opportunities for startups with those in attendance, including influential media, speakers and investors.

In the coming weeks finalists in the 2012 Spark of Genius competition will be chosen and given a chance to pitch their businesses live on stage at the Summit in October.

“The call for nominations for the Spark of Genius competition comes at a time when Ireland is getting increasing recognition for its contribution to the industry, both in attracting large multinationals to headquarter here and in nurturing innovative start-ups.”

This year marks the third consecutive year that the competition has taken place. In 2010 Datahug, a service that uncovers relationship data between businesses, won the inaugural Spark of Genius award and has since went on to receive a $1.5 million investment from Silicon Valley. Last year, group daily deals service Redeem&Get won top prize and has also subsequently received funding. In June of this year Redeem&Get launched Deal Manager Pro for marketers.

“Datahug won the inaugural Spark of Genius and has since gone on to receive $1.5 million in investment”

Entries close this Friday, September 14, and the winner will be announced on the final day of the Dublin Web Summit, October 18.

Irish President to open series of Being Young and Irish workshops