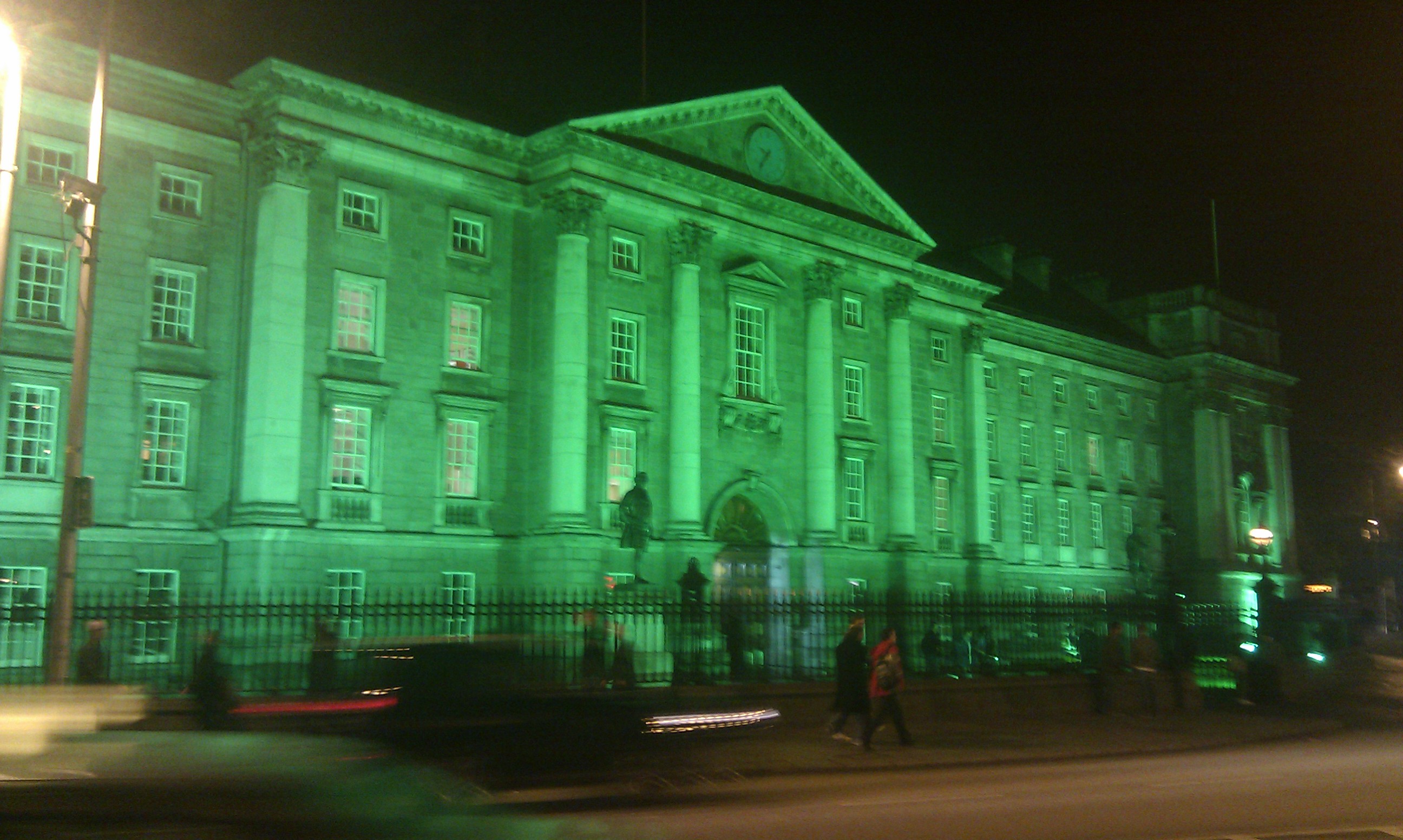 Not long after the doors close on the first day of the 2012 Dublin Web Summit this Wednesday the doors of four of Dublin’s most prominent pubs will open to attendees, for the first Web Summit by Night event.

Featuring music, comedy, and entertainment from the likes of Quiet Life, Liam MacDougal, Blah’gards, White Collar Boy and The Gorgeous Colours, the event will be free to Dublin Web Summit ticket holders.

Paddy Cosgrave, the Dublin Web Summit’s founder, said bringing the Web Summit’s attendees together in the informal surrounds of Dame Lane will give them another opportunity to network.

“Networking is key to the Web Summit, so we’re delighted that our partners are taking over some of Dublin’s fine bars and hosting parties for almost 4,000 attendees at the Web Summit.”

The four pubs will be;

The SME-focused infrastructure-as-a-service provider, Dyn, which recently expanded its EMEA offices in Brighton & Wales will be sponsoring the after hours’ event, along with Engine Yard, Twilio, Newbay, Hubspot and Soundcloud.

Dyn’s Chief Revenue Officer, Kyle York said, “There is no better way to meet people and network than at a rocking party.” And promised attendees that  “Dyn and the Web Summit by Night know how to throw an epic bash.”

Those without tickets to the Summit itself will be able to buy tickets to the night time event from 9am on Tuesday 16 from the Dublin Web Summit website.

The Sociable17 hours ago