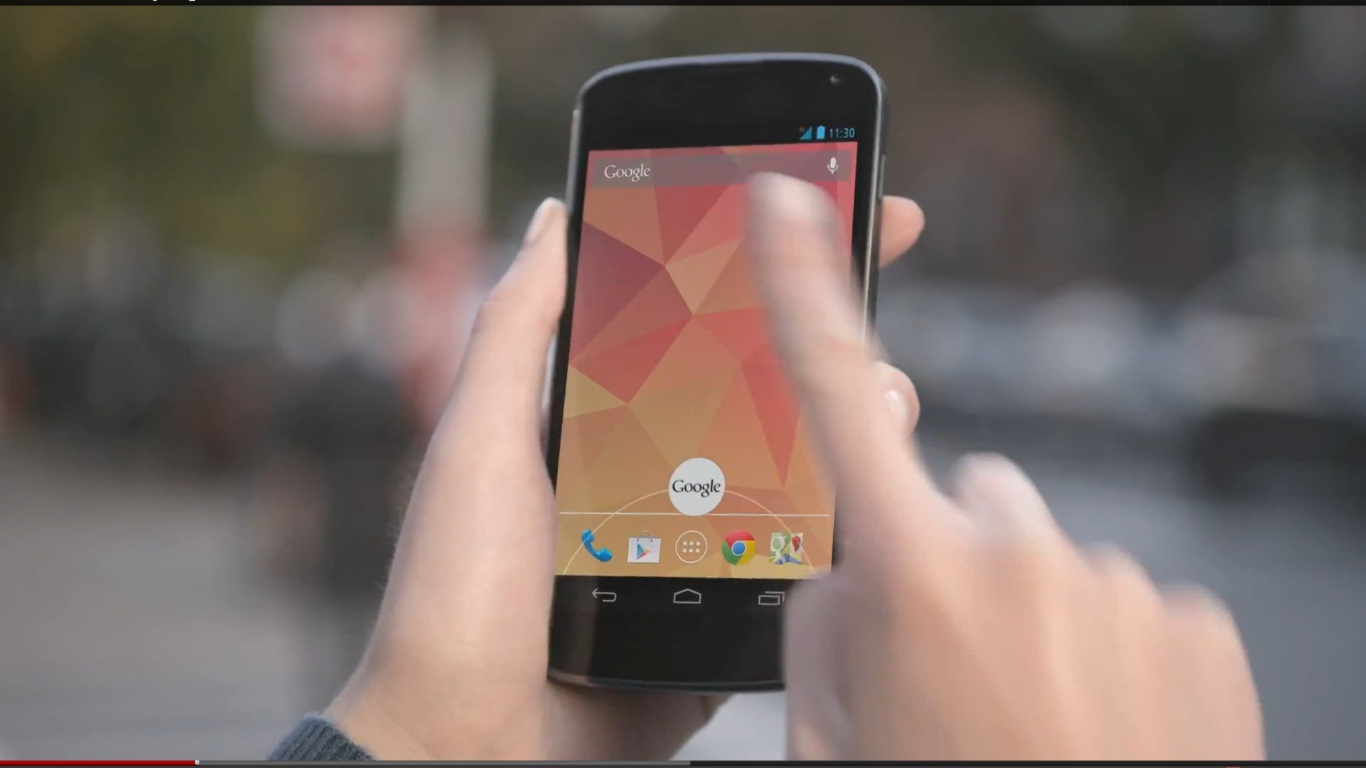 It wasn’t the announcement that Google wanted to give their Nexus 4 and Nexus 10 devices but it was the best the company could do given the tight international, albeit limited, releases. Google was required to cancel an Apple-style launch event today due to Sandy – the 1,500 km (932.057 mi) wide Hurricane currently heading for New York City and the rest of the North Eastern US coast.

Google’s announcement of the Nexus 4 smartphone and the Nexus 10 tablet completes the family of Google-branded smart devices, which it is hoping will take on Apple’s iPad/iPad Mini/iPhone family

Along with Photo Sphere Google’s latest smartphone comes with swype-style gesture typing and Miracast, if your TV is compatible.

Nexus 7 gets an update

Coming in at $299 the Nexus 7 32 GB cellular is $260 less expensive than the same spec iPad Mini. The equivalent Nexus 7 and iPad Minis without cellular access will cost you $249 and $429 respectively.

Google is also announcing an update to its Google Now service, which it launched with the original Nexus 7 device in the Summer.

“We designed Google Now to make life simpler by giving you the right information at just the right time in easy to read cards, before you even ask. And the feedback has been awesome. So today we’re adding more cards that we hope you’ll find useful. Flight information, restaurant reservations, hotel confirmations and shipping details—how often have you found yourself wading through your email to get this information at the last moment? So next time you book a table for dinner, you’ll get a reminder with all the details without ever having to lift a finger. You’ll also get cards for nearby attractions, interesting photo spots, movies times at nearby theaters or concerts by your favorite artists.”

Google is pitching its 10 inch Nexus tablet as the highest-resolution large tablet on the market. Google says the tablet weighs in at 10.055 inches (25.5397 cm) and 300 ppi. The Nexus 10 has been designed as a content consumption device, with stereo speakers and about a 9 hour battery. 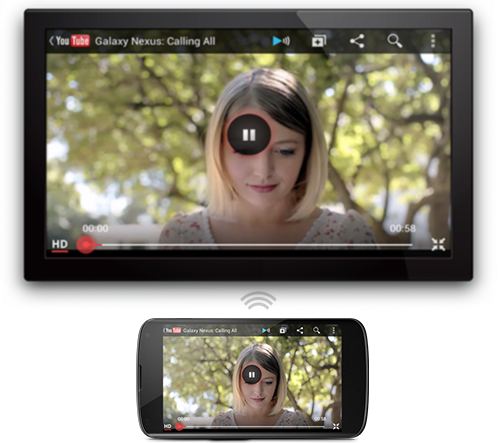 Google’s big development is the ability share the tablet at home. The Nexus 10 tablet lets users create multiple profiles, meaning mom and dad can have access to a different set of apps from the kids.

Along with the release of the new devices on November 13 Google says that users in the U.K, France, Germany, Italy and Spain will have access to music on the Google Play store. These European users will also have access to Google’s music matching services before users in the US or Canada;

“We’ll scan your music collection and any song we match against the Google Play catalog will be automatically added to your online library without needing to upload it, saving you time. This will be available in Europe at launch on November 13 and is coming to the U.S. soon after. This will all be for free—free storage of your music, free matching, free syncing across your devices and free listening.”

Nexus 7: 16GB for $199 and 32GB for $249; available in the U.S., U.K., Australia, France, Germany, Spain, Canada and Japan, and also through our retail partners Gamestop, Office Depot, Office Max, Staples and Walmart.

What’s it like to pitch your company at one of the world’s largest start-up events?