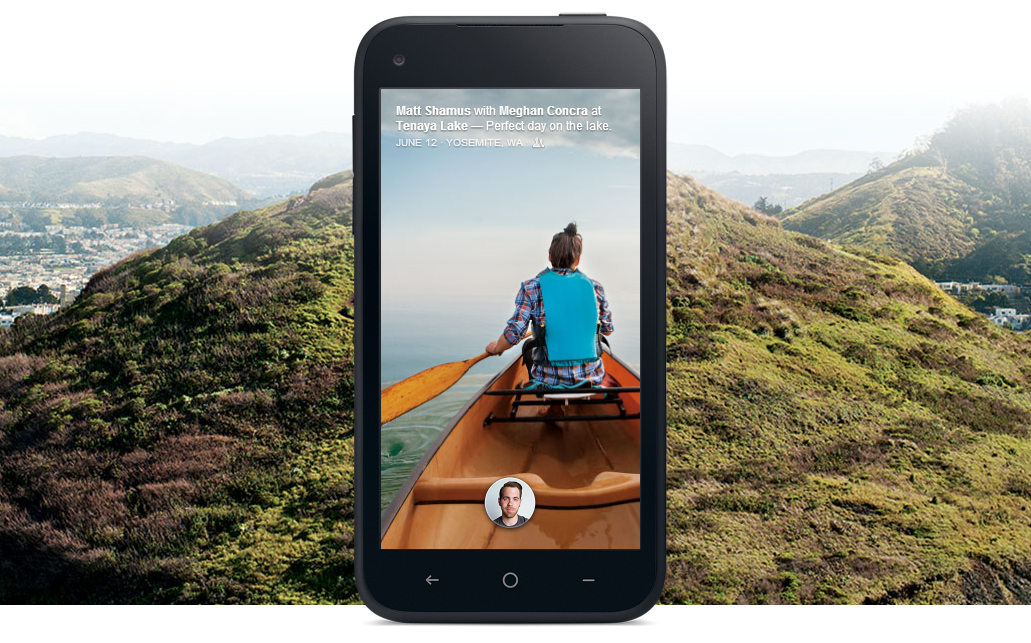 And even though it’s a cliche for tech blogs to bash out such articles it is important that they do. Companies now have more ways to capture data from and about users than they had just five years ago.  Indeed, Europe’s data protection commissioners so worried about users’ privacy that they have issued a warning against app developers’ “alarming disregard” for users’ personal data.

So, few of us were surprised when Facebook released a 500 word Q&A detailing what Home does to your privacy.

According to Facebook, the Home app doesn’t change any of your custom privacy settings on the site. This is great for now, but it’ll be interesting to see if this changes in the future, as more options for the app become available.

But Facebook does admit that the app increases its ability to gather data about you. Facebook says that a list of apps accessed using Home’s app launcher will be sent to Facebook’s servers. This means that the company will know what apps you have on your phone and how often you access them.

Like other parts of Facebook, Home collects information when you interact with the service, such as liking or commenting on a post or sending a message. Home also may collect other information about how you use it. For example, Facebook maintains a list of the apps that you have in the Home app launcher. We store this information in identifiable form for 90 days and use it to provide the service and improve how it works.

The company says that that when you launch an app via Home it will *only* see which apps you’ve launched. Anything you do on the app is private. That is, unless the app has some level of Facebook integration;  if it does, Facebook will be able to track some of your behavior on the app;

Facebook could see that you launched a map application using the app launcher, but Facebook would not receive information about what directions you searched for or any other activity within the app itself. Of course, some apps already are Facebook-enabled so that you can share your activity within the app back to Facebook. This kind of integration existed long before we launched Home, and apps that have it will tell you if it is available.

Facebook will also be able to know when you get notifications from other apps, such as Gmail or Twitter.  But Facebook says that it just records which app issued the notification and when it was issued. It doesn’t record the content of the message.

Perhaps the greatest concern users have about Home is that it could allow Facebook to access your location throughout the day.  Facebook says that “Home doesn’t use location in any way that’s different from the Facebook app you already have on your Android phone.”

This sounds reassuring, but if you head over to the Google Play Store you’ll see that the Facebook app can access your approximate (using data/Wi-Fi signals) and precise (using GPS) location. Since Home is going to be constantly running on your phone, unlike the Facebook app, this means that Facebook could have more access to your location data than ever before.

Facebook doesn’t give users the ability to disable the app’s location tracking features directly. In order to prevent Facebook from knowing where you are you must disable your phone’s location settings. If you do, no other app will be able to provide your with location data.

So the same advice applies to this app as it applies to all others; if you don’t agree with the permissions it wants access to then don’t download it.