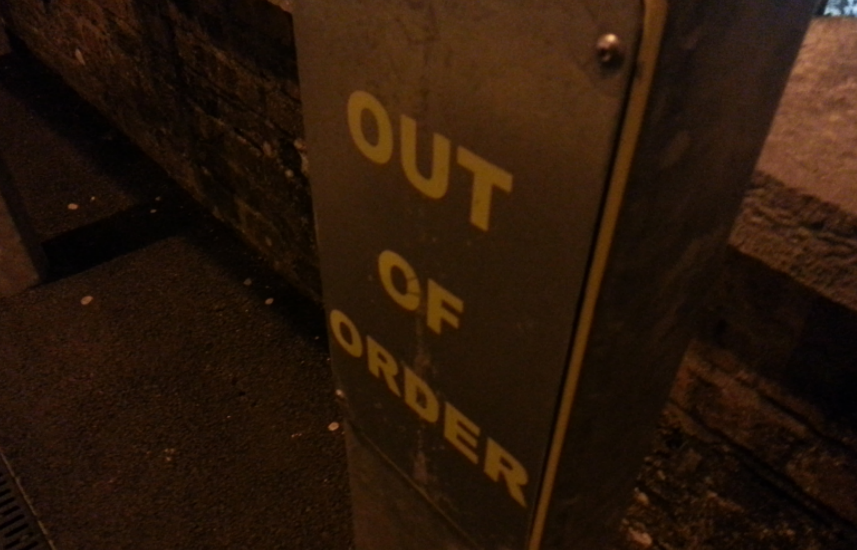 The term ‘hacking’ is one that conjures up images of geeky 90’s teens with bad glasses, plotting to take down a huge American spy network with a few key strokes. But mistaking this illusion for reality could be a big mistake.

While cyber warfare is a legitimate threat, and groups like Anonymous, Lulzsec and Wikileaks have found infamy through hacking websites, cracking databases and leaking vast swathes of information, generally most big brands don’t have to worry about being ‘hacked’ in the traditional sense.

However, a worrying, rising trend for community and brand managers sees this pre-conception thrown out the window.

As with many sectors, a more open and accessible web is changing behaviour, allowing disgruntled, politically motivated web users to have their say.

The rise of brand sanctioned social channels like Facebook and Twitter, not to mention participatory campaigns, means a new breed of ‘hacktivists’, making up for their lack of computer skills with righteous indignation, are causing headaches across the web. Perhaps closely linked to the ‘trolling’ phenomenon, the potential for brand harm is obvious.

No longer needing to get up to write an angry letter or go form a picket line, social media has offered individuals a new opportunity. Similar to the ‘citizen journalism’ trend, the open web has allowed unparalleled potential power to anyone with a laptop/smartphone and a broadband connection.

How does this manifest itself? Well, most notably, viral Facebook posts have seen a major spike on the back of this new trend. Brands like Ryanair, Meteor and Spar Ireland have recently felt the full runt of their ‘fans’, with angry threads causing major P.R. issues.

Of course, some brands perhaps deserve to be called up on poor customer service, but the opportunity to fabricate is also enormous for disenfranchised employees/customers or even competitors, meaning the potential for fraudulent complaints, designed to go viral.

Other examples within the past year have included concerted efforts by major groups to hijack brand campaigns. Famously, Shell’s ill advised ‘Arctic Ready’ campaign called for user generated content, and received thousands of spoof submissions, many of which were also spread across the social web, causing a major P.R. headache.

The possible anonymity afforded by Twitter also lends itself to ‘hacktivism’, with parody accounts and hashtag attacks on unsuspecting brands an all too common occurrence. McDonald’s #McDstories was a particularly noteworthy example.

Find out what to do when you brand gets hacked

Hacked accounts have been a particularly topical threat in quarter one of this year, with Burger King and Jeep both suffering at the hands of a password thief, and facing the consequences.

So, the threat is real, but are there any changes big brands can make to mitigate against this? As with all major negative P.R. stories, speed is of the essence. Particularly on social channels, getting there quick, answering authentically and, if necessary, not being afraid to self-deprecate is vital. A brand with a sense of humour that is seen to proactively work to solve a major problem, therefore controlling the narrative, can actually come out of such an instance smelling of roses.

Constant monitoring of web chatter via a listening tool is advised, while ensuring you have a process in place to respond quickly and developing a ‘traffic light’ style defense system could all prove vital in such cases.

It’s obviously a particularly treacherous time for brands. An increasingly cynical and powerful mass of consumers watch your every move, while ‘hacktivism’ is a very real threat to every business.

However, intelligent, credible and agile companies who embrace their community, rather than fearing those within it that are determined to cause trouble, will always prosper.

'A 'digital geek' in the coolest sense, Shane @shaneoleary1 works in Dublin agency land with Target McConnells as a strategic planner. Keenly interested in brand strategy, storytelling, technology and transmedia, he's a frequent commentator on the Irish marketing landscape and keeps his own blog at http://shaneoleary.me. He's also a devout Leinster Rugby fan and sports devotee.'
view all posts