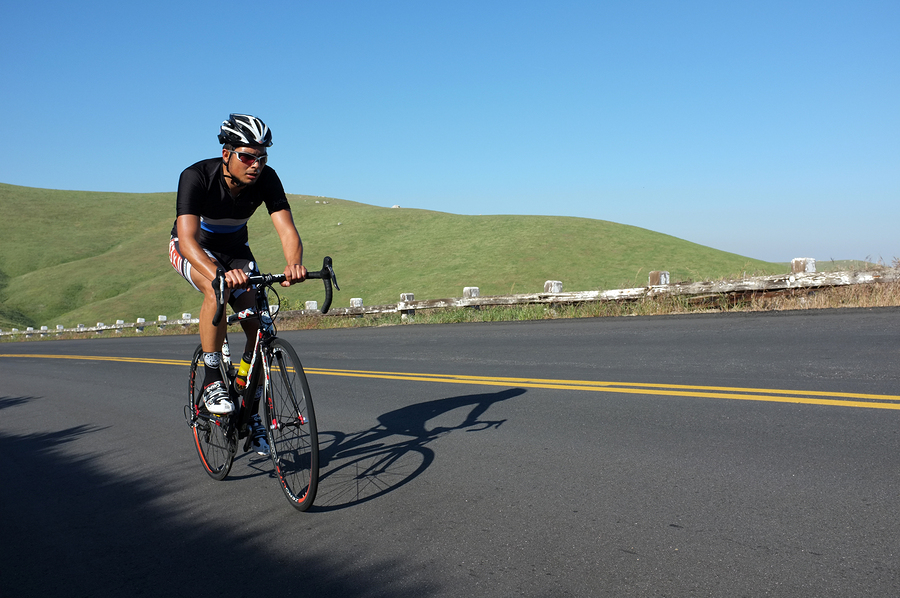 Google has added 530,000 kilometres of biking directions to Google Maps for Android to Australia and nine other European countries.

As well as simple directions, Google has added turn-by-turn, voice-guided biking navigation to Google Maps with Navigation (beta), a feature that’s built into the current version of Maps for Android.

One of the great things about using technology to plan your cycling route is that you can tell Google Maps to avoid routes with steep hills.

In areas where Map Maker and cycling directions are both available, users can suggest their own cycling routes and bike trails to help create a more comprehensive biking map.