HomeMobileGoogle Play will hit one million apps this June
Mobile

Google Play will hit one million apps this June 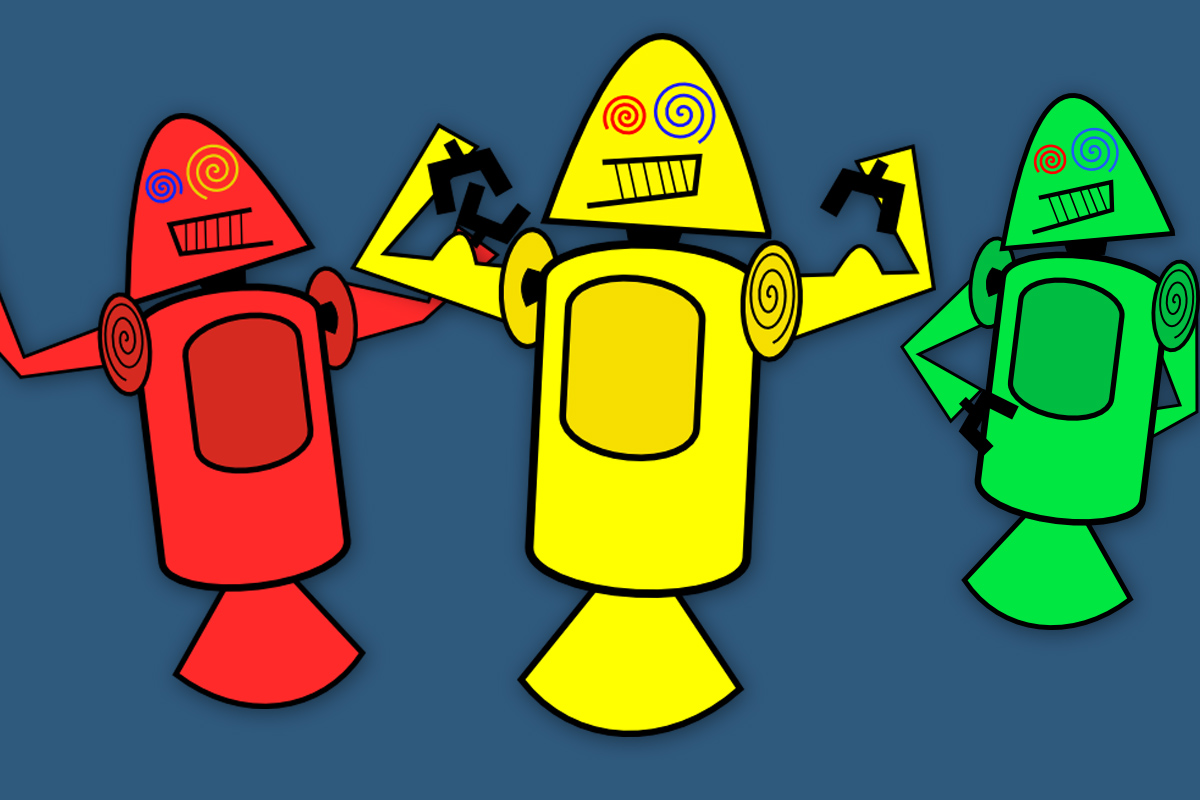 An early (and scary) version of the Android mascot
10.1Kviews

After the single busiest week in terms of new device activations and app downloads in Android history, we study the size of Google Play’s app directory and predict when it’s likely to reach the magical one million app milestone.

As one would expect, the seven days beginning Christmas Day though New Year’s Day saw more device activations and app downloads than any other weekly period ever recorded. Collectively, 17.4 million new Android and iOS devices were activated and 328 million apps were downloaded over that period.

Google Play has recorded over 25 billion app downloads to date.

Google Play, or Android Market as it was known up until March 2012, began life in Autumn 2008 with the release of the first Android-powered smartphone – the HTC Dream. It took Google Play over a year to achieve meaningful app numbers, reaching 16,000 apps by December 2009. Android’s app market hit its first major milestone – 100,000 apps – in October 2010, exactly two years after first being released.

Fast-forward to today and the most recent solid figure we have for Google Play app numbers is 700,000 as of October 2012.

We took all the figures we could find that have been documented through the years and used a process of polynomial regression in an attempt to roughly determine when Android would reach one million apps.

It’s the same process we used to determine when Google Chrome would become the world’s dominant internet browser and the results proved very accurate. It’s also the same process used to predict when Facebook would reach one billion monthly active users.

Apple’s App Store has always been ahead of Android’s in terms of app numbers. However, both markets have almost reached even numbers in the past few months. With Android’s momentum, I wouldn’t be surprised if it reaches one million apps before Apple does.