Natural disaster? There’s an app (planned) for that 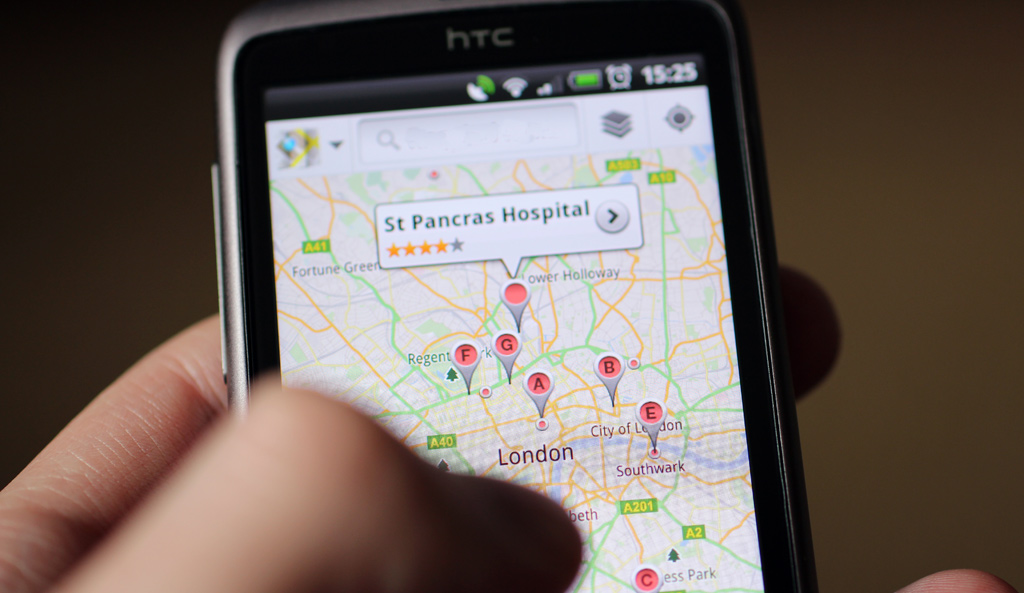 The British Government is proposing creating a smartphone app to help communities affected by natural disasters, according to the Associated Press.

In what effectively amounts to the creation of a digital strategy for natural disasters the press agency reports that the proposed app could be used to help victims of a number of natural disasters, including flooding, famine, and earthquakes. 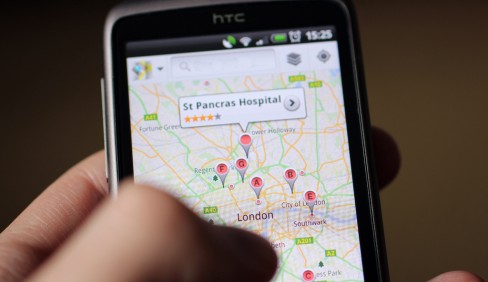 For the public, they plan on using Twitter and other social media sites as a form of emergency broadcasting system, providing updates and advice, including medical guidance.

For first responders and recovery organisations, cell phones and satellite technology will be used to track survivors and identify where aid should be sent.  These will be complimented by Google Earth and other online mapping systems to help in providing aid directly to victims. Similar technology was used in Haiti following the January 2010 earthquake.

The government is also looking at using computer game technology to teach people how to respond in a disaster.  This isn’t as far-fetched as it sounds, many organisations are now turning to video games as training tools, only this month the FBI announced that it will be working with the makers of the Unreal games engine to develop systems to train cadets.

Referencing the classic British technology show Tomorrow’s Word Andrew Mitchell MP, the International Development Secretary, warned that such a strategy was needed sooner rather than later, “The simple fact is that the frequency and severity of disasters will continue to increase and international governments need to stay one step ahead, encouraging a Tomorrow’s World culture.”

Mitchell will present his proposal to the World Bank on April 20, but this isn’t the first time that a concerted social media strategy has been proposed. Contacting and supporting survivors of natural disasters with social media has been looked at by a number of organisations before.  Back in September 2010 the United Nations, the Red Cross and 16 other international/government agencies conducted one of the largest tests of social media as a disaster recovery tool.  Called Exercise 24 the scenario then imagined that a major earthquake had hit California.

Following the earthquakes in Haiti and Japan major private companies such as Google, Twitter, and Facebook provided tools to help in disaster recovery and in the location of missing persons.