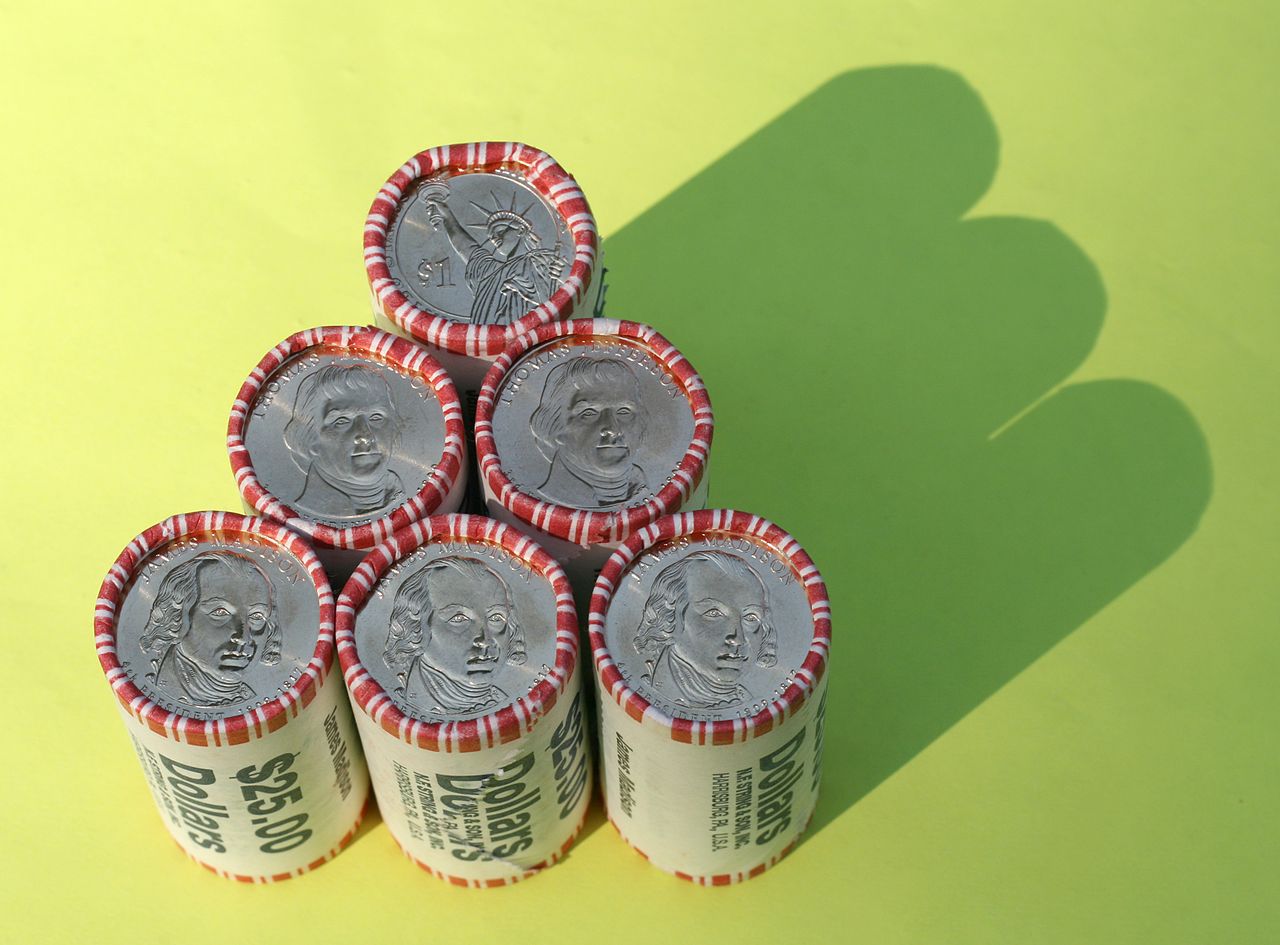 Backupify, a backup provider for cloud-based data, has done just that. The maths are relatively simple (perhaps too simplistic) but do give a nice indication of each company’s ability to monetise its user base.

Facebook is able to monetise its user base greater than any of the other eight services, while Path extracts the least amount of revenue from each user. To get the value of a single tweet or a single pin, backupify divided each company’s estimated annual revenue by the number of entities shared, posted, uploaded, etc, on each service. The results are as follows;