Save 90% off call costs with “virtual landline” iPhone app 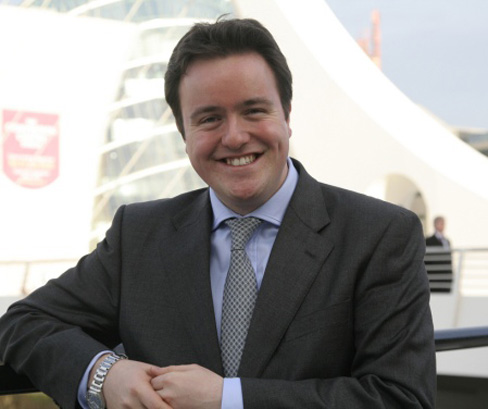 Dublin based internet telephonics company Blueface have recently released an iPhone app, known as Banter, that claims to save customers up to 90% off mobile phone call costs. Upon downloading the free app and creating an account, the user is given a “virtual landline” number based on their location. With this new virtual number users can then make and receive calls at a reduced rate when compared to normal and more expensive mobile phone call costs.

Subsequent calls to and from the new virtual number are routed through the Blueface call-centre hub. According to Blueface CEO Alan Foy,

“We identified a gap in the business and residential marketplace for a cost-saving app that can provide the option of a landline number without the line-rental fee”.

Immediately the potential cost savings are quite apparent. As each users’ number is only a virtual landline, this eliminates the notion of ludicrous line rental charges, to which Irish phone companies burden customers with more than any other European state, representing an immediate saving of around €25 per month. Virtual landlines also make it possible for the 30% of Irish households without any fixed line to take advantage of cheaper call charges associated with said lines and avoid punishing rates from mobile phone carriers, especially concerning long-distance calls.

In a blog post by Blueface, they use the example of making a call from Ireland to Australia, a increasingly popular destination for jobless Irish exiles. Typically calls charges range from €1.49 to €2 per minute. However, with the Blueface Banter iPhone app, calls could costs as low as 9.7 cent per minute, representing a substantial 96% saving.

Has anyone used the app yet? We’d love to hear your thoughts on it.