Cellphone radiation is a contentious issue. The World Health Organisation describes it as possibly carcinogenic, and most research to date has proven inconclusive. Whether that research is proven or not, many would prefer to air on the side of caution. For that reason, Israeli startup Tawkon has created an Android app that attempts to limit users’ exposure to harmful levels of cellphone radiation.

Nestled among hundreds of other startups and entrepreneurs in Startup Village at the Dublin Web Summit, we talked to Ori Goshen (@origoshen), co-founder and head of research and development at Tawkon. 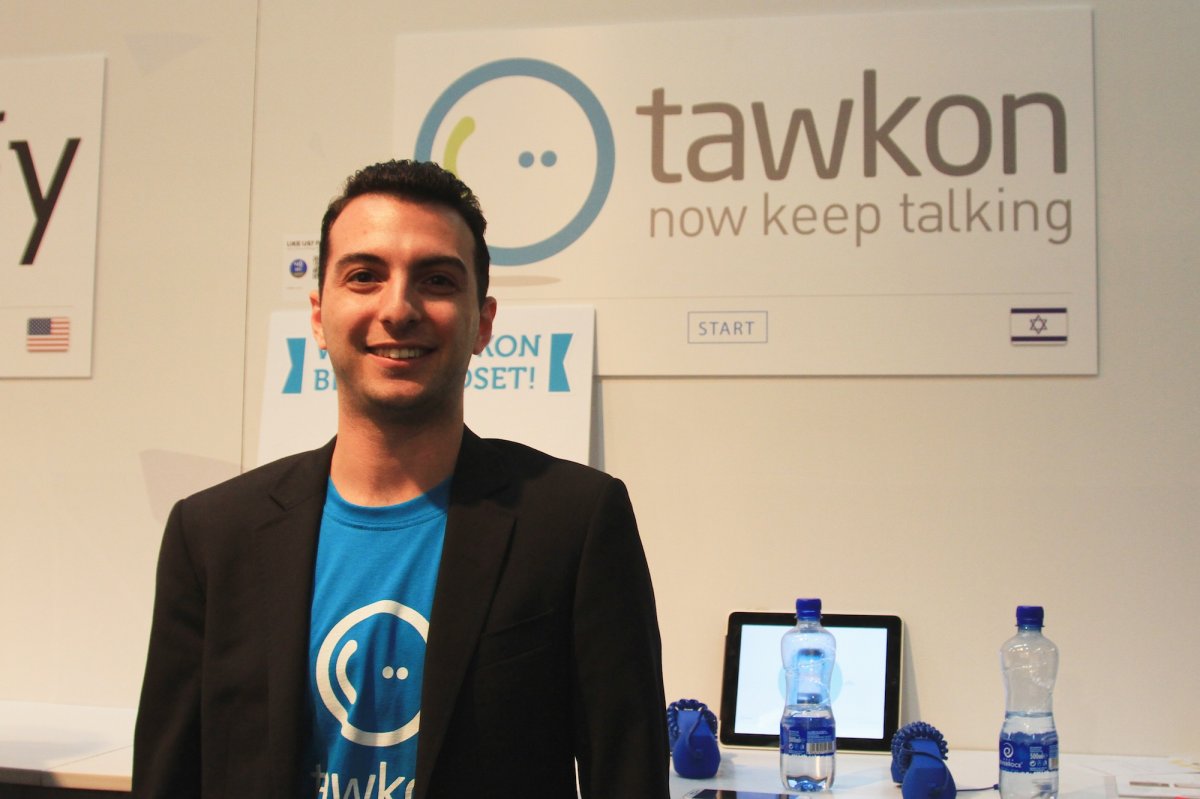 Ori Goshen, co-founder and Vice President of Research and Development at Tawkon.

“About 90% of the time the level of radiation is really, really low, but there is this 10% that radiation peaks. As a consumer this is the point that you would like to be more aware of.”

So how does it work? For the user it is simple – as Ori explains – but in the background patent pending technology calculates the device’s radiation level and the amount of user exposure, and warns when appropriate.

“The application runs in the background, it runs during calls, and whenever radiation levels spike it gives you an alert, a beep sound or vibration. You’d use simple steps in order to avoid it. Things like using a handset, distancing the phone away from you or going back to the previous location where levels were lower.”

How successful is the app to date? Judging by download and usage figures, quite successful. The app has one million users, has clocked up over 100 million calls and saved 10 million minutes of high levels of radiation.

“It [Tawkon app] is booming, we have about one million users. We just announced yesterday that globally we saved 10 million minutes of high-exposure cellphone radiation.”