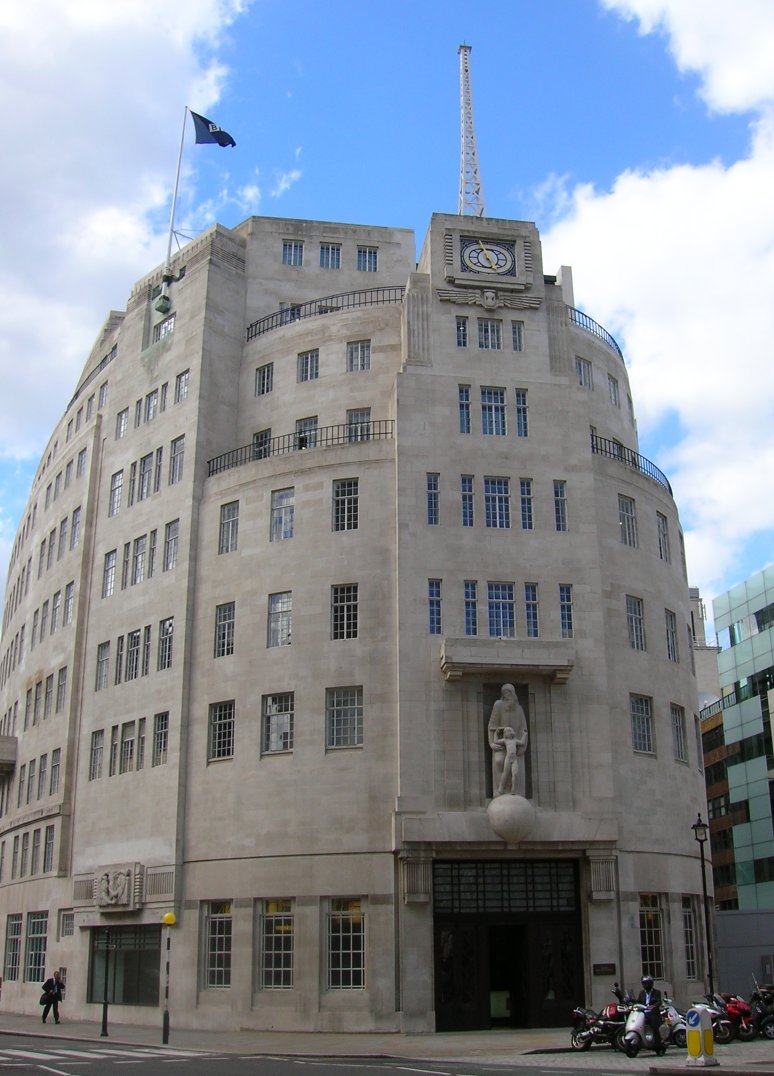 The BBC has released over 60 years’ of audio archive from its acclaimed Reith Lectures (@bbc_reith), the broadcaster announced today.

The archive stretches from 1948 to 2010 and features lectures by from Nobel laureates, academics, industry leaders and political dissidents.  These include people such as Robert Oppenheimer, the father of the atomic bomb, in 1953; Bertrand Russell, discussing authority and the individual, in 1948; and George F. Kennan, discussing the USSR and the atomic bomb, in 1957.  Later, in 2004 Wole Soyinka looked at The Climate of Fear; and in 2005 Lord Broers’ series was on the topic of The Triumph of Technology.

Although this is a huge release, comprising of over 240 lectures, some editions are missing, having been lost or destroyed while in the BBC archive. The BBC is appealing to the public to submit any recordings they may have of these episodes.

The existing lectures have been released as podcasts (split between 1948-1975 and 1976-2010), streaming audio and as PDF transcripts on the BBC Radio 4 website.

The Head of BBC Speech Radio Interactive, Andrew Caspari said, “The archive is a journey through the great names and thinkers of the last 60 years. It includes Bertrand Russell, Robert Oppenheimer, Richard Hoggart, A H Halsey and J K Galbraith.”

The series is named in honour of Lord Reith, the BBC’s first director general, who established the corporation’s public service ethos to “educate, inform, and entertain” which has become a model for international public service broadcasters, such as RTÉ in Ireland.

The Series
The lectures give an impression of the decade in which they were produced.  When the series begin in 1948, following the end of The Second World War, the lecturers concentrated on the UK’s place in Europe and the balance of authority and individual freedoms.

As the Cold War began the series in the 1950s examined science, particularly the atomic bomb; East/West relations; and the future of humanity.

The 1960s’ series looked at anarchy, remains of the British Empire and the UK’s place as an ex-colonial power.

The series in the 1970s looked again at the UK’s place in Europe as the country joined the EU but it also looked at Africa and changes in the industrial world.

With the UK hit by a series of protests as a result of some unpopular policies by the Conservative Government the series in the 1980s looked at government authority, democracy, politics, as well as science.

The 1990s saw a return to science and technology as the main themes.  The series examined genes, sustainable living, and genealogy.

The discussions in the first decade of the new millennium looked at the environment, technology, citizenship, and; after September 11, fear, as well as the emergence of China.

Following the Arab Spring and the tenth anniversary of 9/11 the series this year will look at the cost of freedom. It will be delivered by the recently released Burmese pro-democracy leader Aung San Suu Kyi and the former Director-General of MI5 Baroness Manningham-Buller.  These will be available for download later this year.

This release is part of the BBC’s plans to open large sections of its archive to the public.  Aung San Suu Kyi’s series will be broadcast and streamed online on June 28 and July 5 at 9 am GMT and Baroness Manningham-Buller’s lectures will be broadcast on the 6, 13 and 20 September at 9 am GMT, both on BBC Radio 4.