‘Solar can be the cornerstone tech for our future clean economy’ 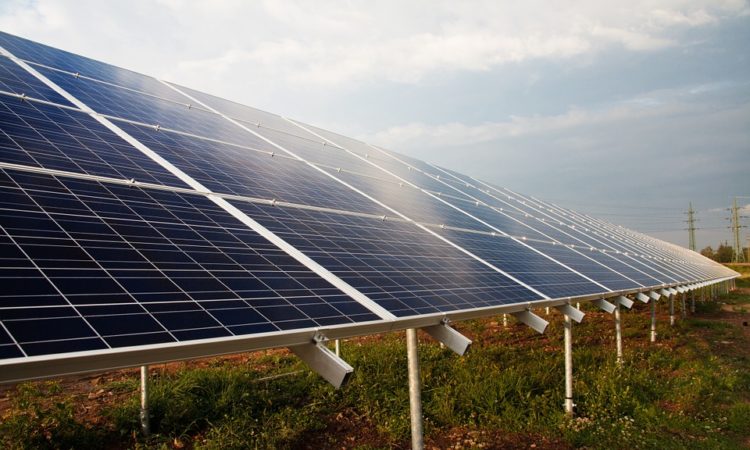 Solar energy is taking over the stage from providing electricity in homes to powering satellites. It’s a renewable energy source with diverse applications, yet it takes up a lot of space and isn’t efficient in cloudy conditions.

Ever since French physicist Edmond Becquerel demonstrated the photovoltaic (PV) effect in 1839, humankind has learnt to harness the power of the sun, neatly storing it into cells, calling them photovoltaic or solar.

To find out how big a difference PV technology is making in our environment, The Sociable spoke to Jodie Roussell, Senior Advisor at PV Cycle, before she headed to take part in the Horasis Global Meeting in Cascais, Portugal, from April 6-9.

“Solar can be the cornerstone technology for our future clean economy, but we need to continue to develop smart regulations that incentivizes the future we want to build – not more business-as-usual,” she says.

Why Go Solar? The Case of Sub-Saharan Africa 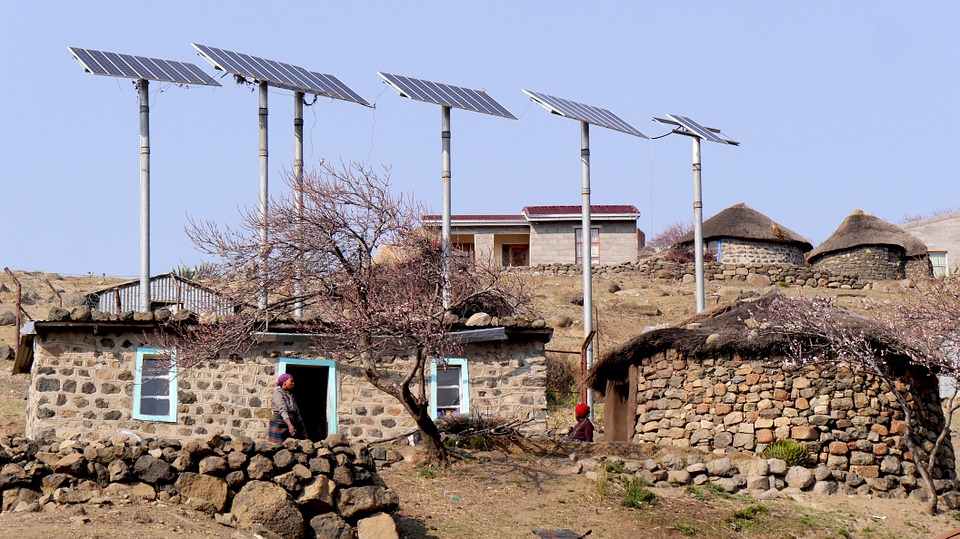 Solar power is silent, generally has no moving parts, and stays installed for 20-30 years. This makes the technology a major advantage in countries that seek quality energy access for citizens, who are at risk of choosing fossil fuels over clean energy.

“Solar PV is projected in many future energy scenarios to be 50% or more of global power in 2050. The low cost of mass-manufactured solar panels, and dropping costs for battery storage, and savings versus traditional fossil fuels are the major reasons why solar is the power source of choice,” Roussell explains.

Citing the example of Sub-Saharan Africa, she succinctly points out the challenges in the face of a growing world population and its need for clean, quality, and reliable power.

Of the 1.2 billion people without electricity in the world, 800 million are in Sub-Saharan Africa. The median age is 19, and the typical cell phone ownership rate averages 50% in the under-30-age group, despite lack of a power supply at home.

According to the Organization for Economic Co-operation and Development (OECD), this population is projected to double in the next 20 years.

Meanwhile, the lack of quality electricity supply is driving the carbon dioxide-intensive diesel generation market. By 2040, Africa is projected to quadruple its electricity consumption, consuming at the same level as India and all of Latin America in 2010. In Nigeria, an estimated 26% households and 86% of businesses have unregulated diesel generators.

According to a 2014 article published in Center for Global Development, the average Sub-Saharan African consumes just 536 kWh/year, as opposed to 6,627 in Europe. Solar PV, in addition to a storage system, emits 50 g of CO2 eq/kWh.

“Assuming that 70% of the 800 million people currently without power, electrify with solar plus storage, instead of small diesel generators, this represents a potential emissions avoidance of 96%”

As electrification rises from 30% to 70% by 2040, efforts are in play to drive the clean electrification of the economy. Small diesel generators, the popular power source of choice, which are distributed and typically unregulated, emit 1,580 g/kWh.

According to Roussell, assuming that 70% of the 800 million people currently without power, electrify with solar plus storage, instead of small diesel generators, this represents a potential emissions avoidance of 96% (5.1b tons CO2) by 2040.

If the same population electrify by 2040 with small diesel generators, consuming at the same level as Europeans in 2010, this represents an additional 5.3 billion tons of carbon – a 96% increase in emissions.

The expense of recycling used up solar cells discourages it. However, these cells can contain toxic materials like lead and cadmium which, when broken down, have the ability to percolate the soil and contaminate the environment.

“Today, 95% of the content in a solar panel can be recycled, with 70% of the total waste volumes collected being recycled in the EU”

Companies like PV Cycle are working to offer a cost neutral solution for end of life solar systems. The company is a not-for-profit Producer Responsibility Organization for electrical and electronic equipment, including solar panels and batteries.

They offer compliance solutions in Europe as well as take back and recycling, with the objective of making recycling zero cost for the solar industry around the world.

As Roussell says, “Today, 95% of the content in a solar panel can be recycled, with 70% of the total waste volumes collected being recycled in the EU. Japan, China, Chile and some US states are also working on developing and implementing solar waste management solutions.”

Solar could be a safe alternative replacing today’s fossil fuels like coal and gas, and not just for now, but for generations.

However, waste management and recycling of solar panels and cells begs a stout policy for an energy source that will be there for us as long as the sun.