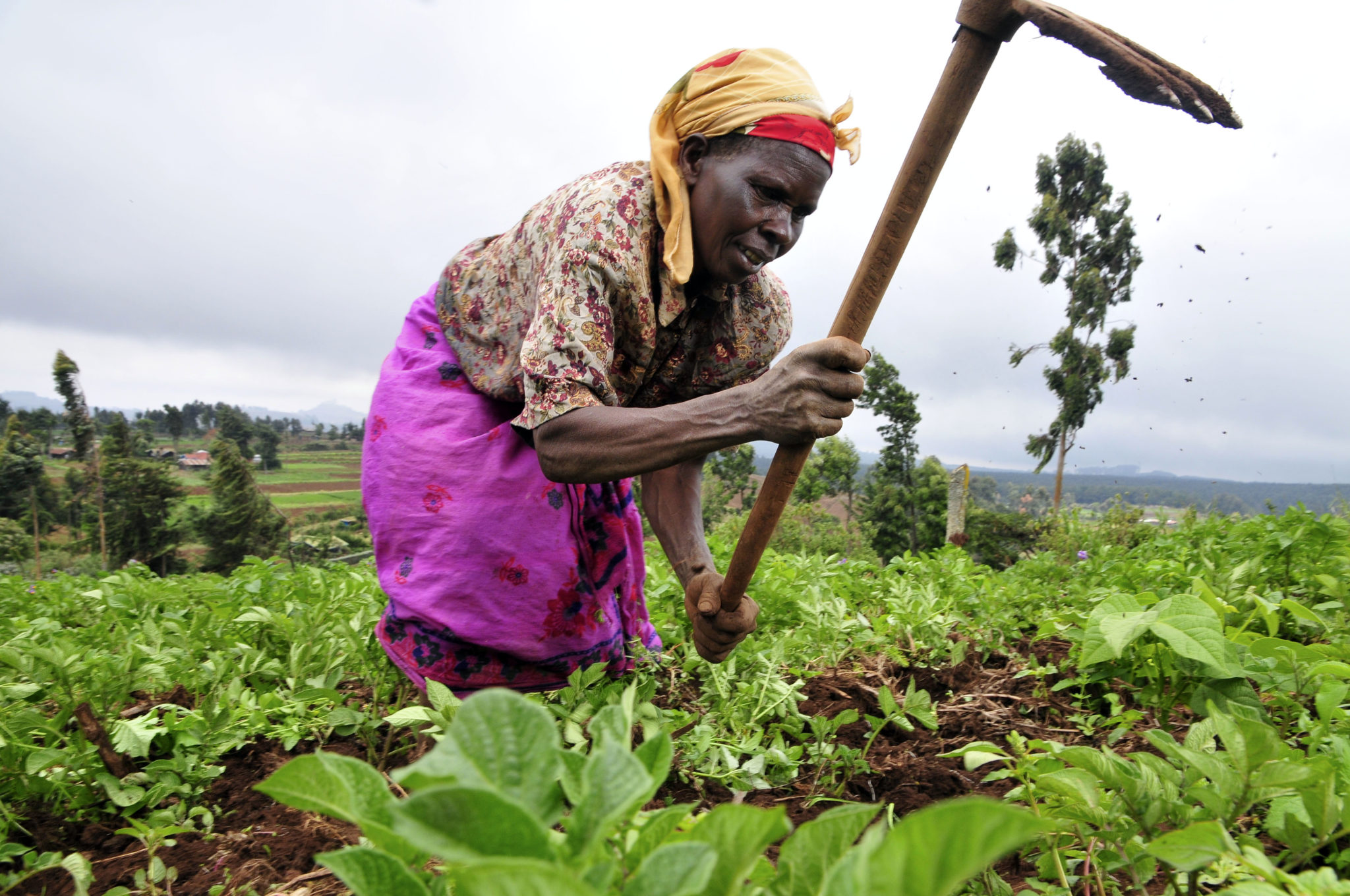 The UN’s Food and Agriculture Organization puts the global number of people who are undernourished or food insecure at 793 million.

The topic made an appearance in Germany at the Agritechnica conference, where industry leaders discussed the poignant question of why, amid so much technological development, food insecurity remains such a big issue.

The heart of the solution, say ICT Works, is improved data for better prediction and information. WeFarm, which operate in Africa and South America, is already up and running, and have added communication as a potential solution. The platform is a social network to improve food security.

If, for example, a farmer notices something weird about his crops he can send out a message and crowd source a solution. The platform has its HQ in London and is being trialled in Kenya, Uganda and Peru.

The problem is so vast that it reaches from rural Africa to the heart of Palo Alto, so it is surely a problem the tech community can resolve. One in four people in Silicon Valley are at risk of hunger, according to a report in The Guardian sponsored by the Bill & Melinda Gates Foundation.

Second Harvest food bank have watched this uncomfortable trend unfurl in Silicon Valley, as more high-paying tech companies have moved into town, the cost of everything has gone up. In turn, the less well-off residents of the area – those not earning top whack from Silicon Valley’s Finest – face an environment which has drifted upwards, leaving them behind.

In response to seeing this problem across the US PawnGuru have teamed up with FoodFinder to provide access, information and tips and the network of food banks across the country.

“Food insecurity can’t be fixed overnight or by a single company. But tech companies can and should use their skills and their wealth to fight hunger in their communities,” Said PawnGuru CEO and Co-Founder Jon Polter. “It’s important that we keep looking for ways to keep supporting FoodFinder, as well as other organizations, year round.”