The European Southern Observatory welcomes 50 exoplanets to the neighborhood 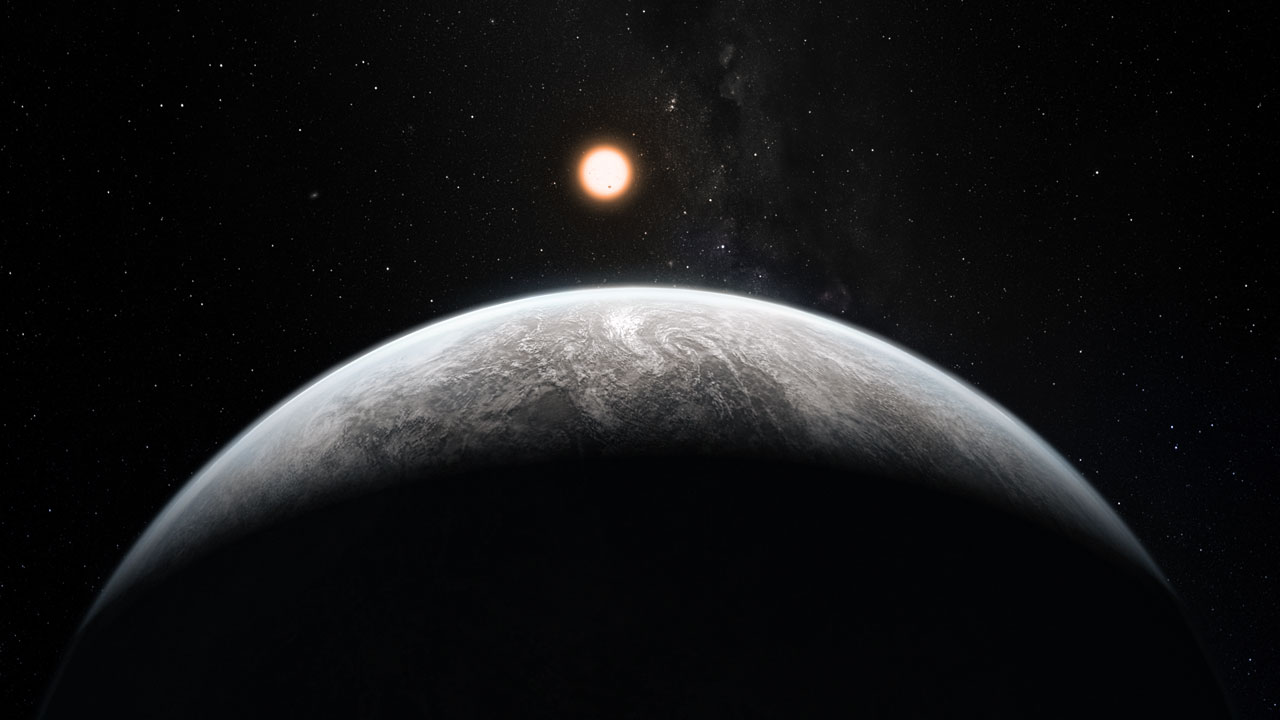 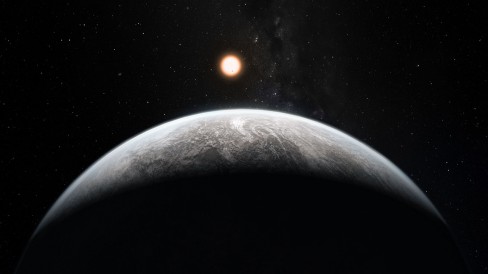 Artists’s impression of one of more than 50 new exoplanets found by HARPS: the rocky super-Earth HD 85512 b Credit: ESO/M. Kornmesser

The European Southern Observatory has today announced the discovery of 16 exoplanets which may be capable of supporting life.

The ESO’s array of state of the art telescopes based in Chile made the discovery along with over 34 other planets orbiting distant stars. In particular astronomers are excited about planet HD 85512 b which is only the second planet to be discovered outside of our solar system which could be capable of supporting life.

HD 85512 b orbits its star in the “Goldilocks Zone,” a small section of space surrounding a star which is capable of supporting liquid water on planetary bodies.  However, although HD 85512 b may be able to support life it mightn’t be to our tastes; temperatures on the planet could range from 85 to 120 degrees.

Michel Mayor from the University of Geneva, Switzerland, who led this research said, “The harvest of discoveries from HARPS has exceeded all expectations and includes an exceptionally rich population of super-Earths and Neptune-type planets hosted by stars very similar to our Sun. And even better — the new results show that the pace of discovery is accelerating.”

HD 85512 b is some 35 light years away from Earth in the Vela Constellation and was discovered using the HARPS (High Accuracy Radial velocity Planet Searcher) spectrograph which sites on a 3.6-metre telescope at ESO’s La Silla Observatory in Chile. The ESO describes HARPS as the world’s most successful planet finder.