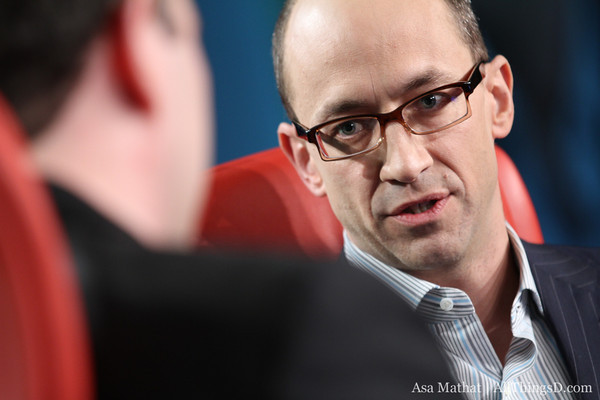 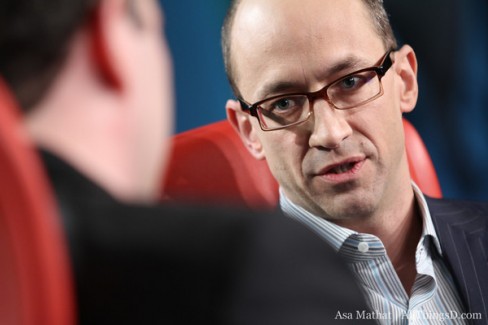 This year’s United States presidential race will be won and lost on Twitter, with Twitter CEO Dick Costolo stating that “2012 is going to be the Twitter election”. Costolo made his comments during an interview at the Dive Into Media event organised by All Things D.

Referring to last week’s State of the Union speech by President Obama and the speed of news cycles, Costolo remarked that “when Obama made the spilled milk joke, there was this collective groan that went up across the country on Twitter”.

Continuing on the theme of real-time news and debate, Costolo added that Washington is “actively engaging in that real-time feedback loop now”. Commenting further, Costolo stated that “during the State of the Union address, instead of waiting for the rebuttal at the end, there were two republican legislators that were live tweeting their rebuttal to the State of the Union”.

Costolo made the bold statement that if candidates and other politicians were serious about winning elections, they could not afford to ignore Twitter. He explained that during the 2012 election, the “candidates that don’t participate on Twitter while the debates, while the conversation is happening, will be left behind because tomorrow morning will be too late to react to what was said the day before”.

Costolo advertised Twitter as a great tool that allows personalities, including politicians, to communicate directly with their audience. It “gives them a vehicle” with which to do so. He added that Twitter can be used to award a “human-component” to individuals whose persona would otherwise only be caricatured – sometimes wrongly – by the mass media.

Further emphasising the importance of Twitter to this year’s election and candidates, Costolo mentioned that “almost all” republican hopefuls had used Twitter’s paid-for promoted tweets feature during the Iowa caucuses.

While Obama’s pioneering use of social media during the 2008 presidential race may given him a competitive advantage over the others, the playing field in 2012 will be a lot more balanced.

Bebo may have just shutdown