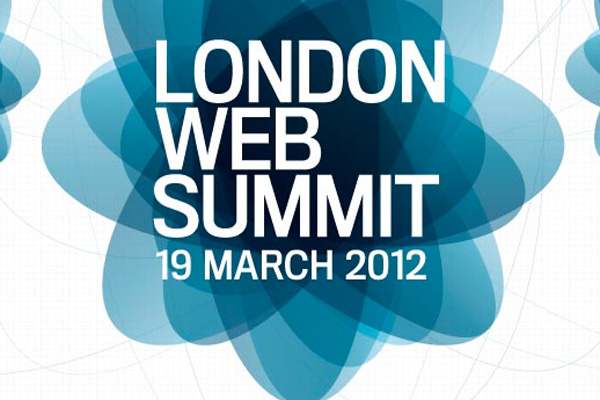 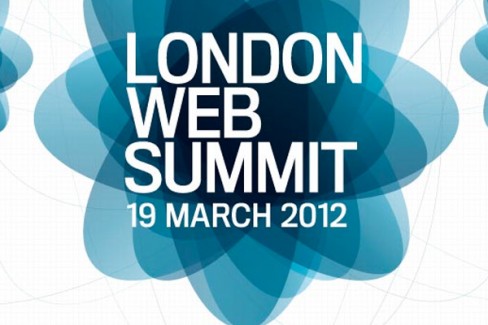 Mike Butcher was chairman of the judging panel in the Spark of Genius Award at last October’s Dublin Web Summit, which included Bebo founder Michael Birch and Dave McClure of 500 Startup.

Next month, a smaller invite-only networking event – Start Summit – will be held in Dublin, as well as the fully fledged two-day Dublin Web Summit in October, 2012 – the eighth in the series.

Tickets for London Web Summit will go on sale in the next few days, and speakers will begin to be announced next week.