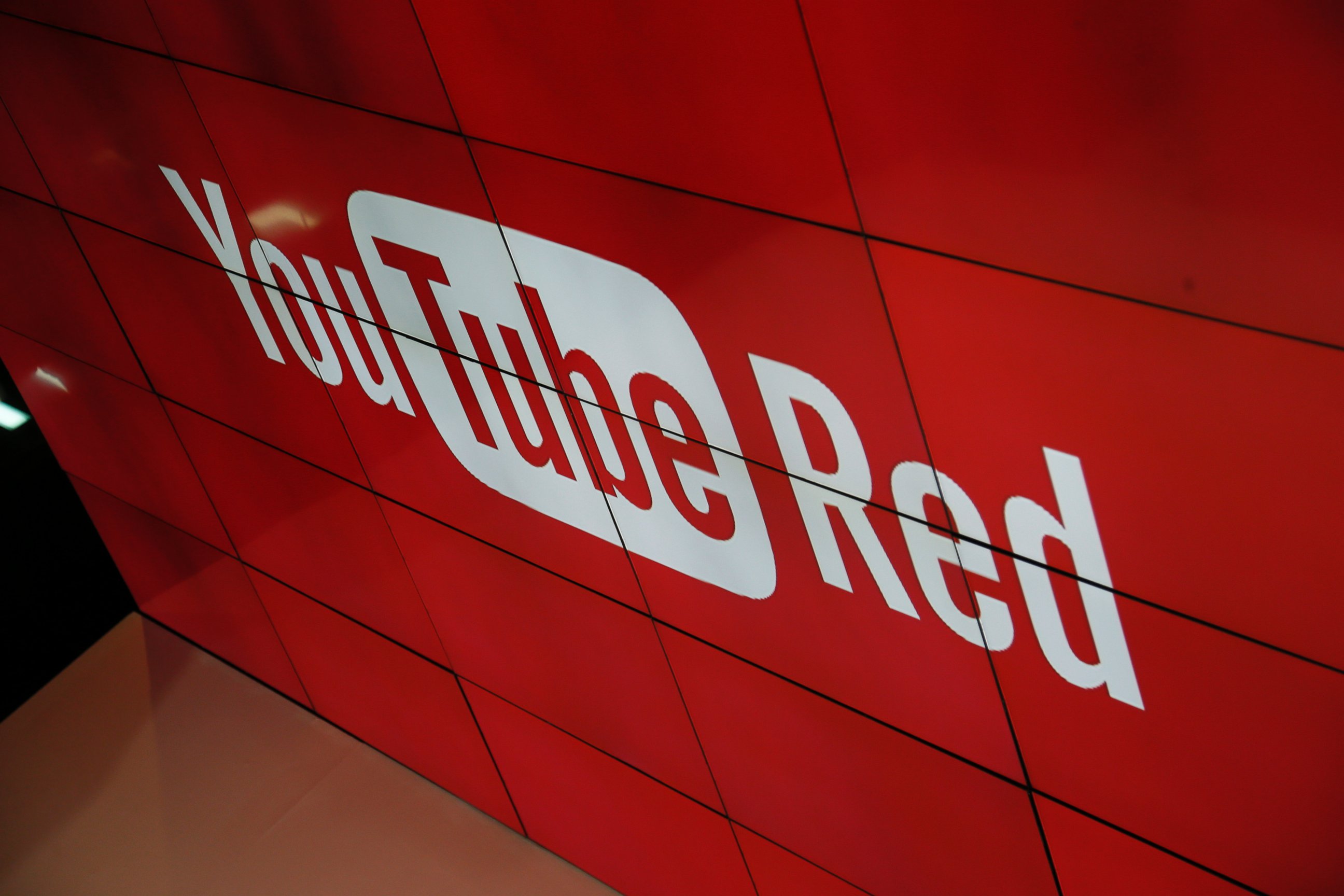 On the one hand, the subscription service for the world’s most popular user-uploaded video site sounded pretty awesome for consumers.

New, exclusive content from some of the most popular channels? No ads? Better videos?

On the other hand, any content creators who refused to sign up were short-shrifted. There were plenty who eschewed the initiative on that grounds alone. All in all, it was a mixed bag at the time of release.

But what about now? The service has been around for a while, and it is (as near as anyone can tell) still going strong. Can we consider it a success at this point, or is it only still around because it has the backing of one of the most powerful businesses in the world?

Let’s talk about that.

Early numbers released in December 2015 suggest that Alphabet’s initiative has been a roaring success. Only a month after the program’s launch in October, YouTube entered the charts as one of the top-grossing apps on the iOS store. And according to TechCrunch, if the trend continues, the subscription service could wind up raking in hundreds of thousands of dollars a day.

I think the strongest selling point of Red – exclusive content and free access to Google Play Music aside – is the fact that it completely cuts out ads for subscribers. Internet advertising has long been in a sort of uncomfortable limbo; a space where marketers struggle for relevance and end users see any attempts to sell to them as annoying at best (and infuriating at worst).

There’s a good chance that, should YouTube continue down its current path, we might see other video services following suit. After all, on the surface, Red appears to have been the right move for YouTube to make. At the same time, it does have some pretty serious problems.

Chief of these is the fact that, under the new Red revenue model, the site’s losing something that’s been essential to it since birth – walling off original content from some of the top creators causes a huge imbalance in the community, and makes it that much more difficult for new faces to get their start. Unregulated, it could eventually seize the power out of the hands of the creators, and put it squarely in the hands of Alphabet.

And that would kill exactly what made YouTube special in the first place.

“YouTube is trying to take control of something that has traditionally been user-generated,” reads a piece on Make Use Of. “There are stories of popular YouTube creators who were “forced” into taking part, while lesser-known creators weren’t even notified about Red until the announcement itself.”

“It’s clear that YouTube doesn’t really care about the millions of smaller channels that aren’t popular enough to be Red partners,” the article continues. “So what will happen to them when the Red program ramps up and they’re left in the dust? By supporting YouTube Red, you may be supporting the death of YouTube as we know it.”

A frightening thought, isn’t it?

At this point, it’s too early to say whether YouTube Red is a success. It does seem like it’s enjoying quite a bit of popularity, though – and I’ve heard a great many good things about a lot of the original content that’s being created for it. At the same time, there’s one nagging question at the back of my mind:

Do we really WANT this to be a success?

Amy Medeiros is the Marketing Manager at BroadbandSearch.net, a database of Internet and TV service providers and plans.