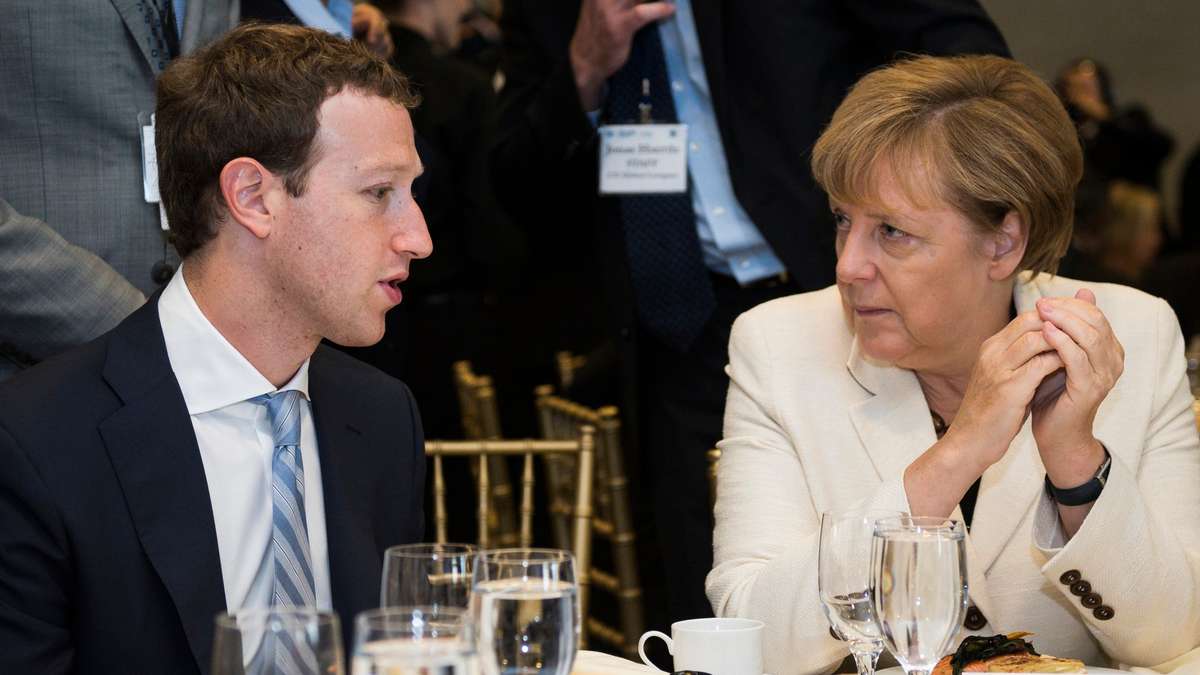 Under the banner of the “Online Civil Courage Initiative,” the US-sponsored, Berlin-based Facebook group implores members to “Take a moment to share your story or idea supporting counter speech, with the goal of combatting [sic] online extremism and hate speech.”

This latest proposal to further censor content on Facebook adds to the long list of bans that have sparked freedom of speech issues from activists worldwide.

Under German law, public comments inciting violence against a particular group on religious or ethnic grounds are punishable by up to three years in prison while convicted Holocaust deniers face up to five years.

However, the proposed anti-migrant ban has even civil rights activists and politicians in Germany split over whether or not the threat to free speech has gone too far.

The chairman for Germany’s liberal Pirate Party, Stefan Körner, told the Washington Post that governments making deals with social media platforms “will lead to too many rather than too few comments being blocked. This is creeping censorship, and we definitely don’t want that.”

During a recent United Nations summit in New York, Mark Zuckerburg was put in the hot seat when German Chancellor, Angela Merkel, directly called him out about Facebook’s inaction over anti-immigration comments.

Zuckerburg responded that his team “needed to do some work on the issue.”

Now that the ban has leaked out of Germany and into the rest of Europe, the issue at hand is nothing new.

Wherever there is controversy, censorship soon follows; and that usually means broad bans on a range of topics. Parameters are not concisely defined, and censorship committees have free-reign over what gets published and what doesn’t.

The potential for abuse of power, whether politically motivated or otherwise, is always constant. In this context, words take on new meanings as definitions are twisted to fit a particular agenda.

Even the name of the Facebook organization, the Online Civil Courage Initiative, can be considered a linguistic perversion.

As one commentator succinctly put it, “How typically ‘progressive’ to name something with the word ‘courage’ when its whole point is that your feelings are hurt and you can’t hear any words you don’t like.”

Instead of having open discussions, debates, and dialogues surrounding a sensitive subject such as the “migrant crisis,” where hate speech can be readily identifiable and counter-argued, the policy is to silence all arguments.

Why not allow racists and bigots express their freedom of speech, so that intelligent counter-arguments can be made that would make hate speech advocates look like the inferior, narrow-minded fools that they are? In other words, the trolls would troll the trolls for trolling kudos.

But it’s a bigger issue than that. Once censorship takes place and freedom of speech is taken away, no matter how tiny, it is then placed on the goose-stepping path towards tyranny that Germany knows all too well.

As one infamous German dictator once put it, “The best way to take control over a people … is to take a little of their freedom at a time, to erode rights by a thousand tiny and almost imperceptible reductions.”