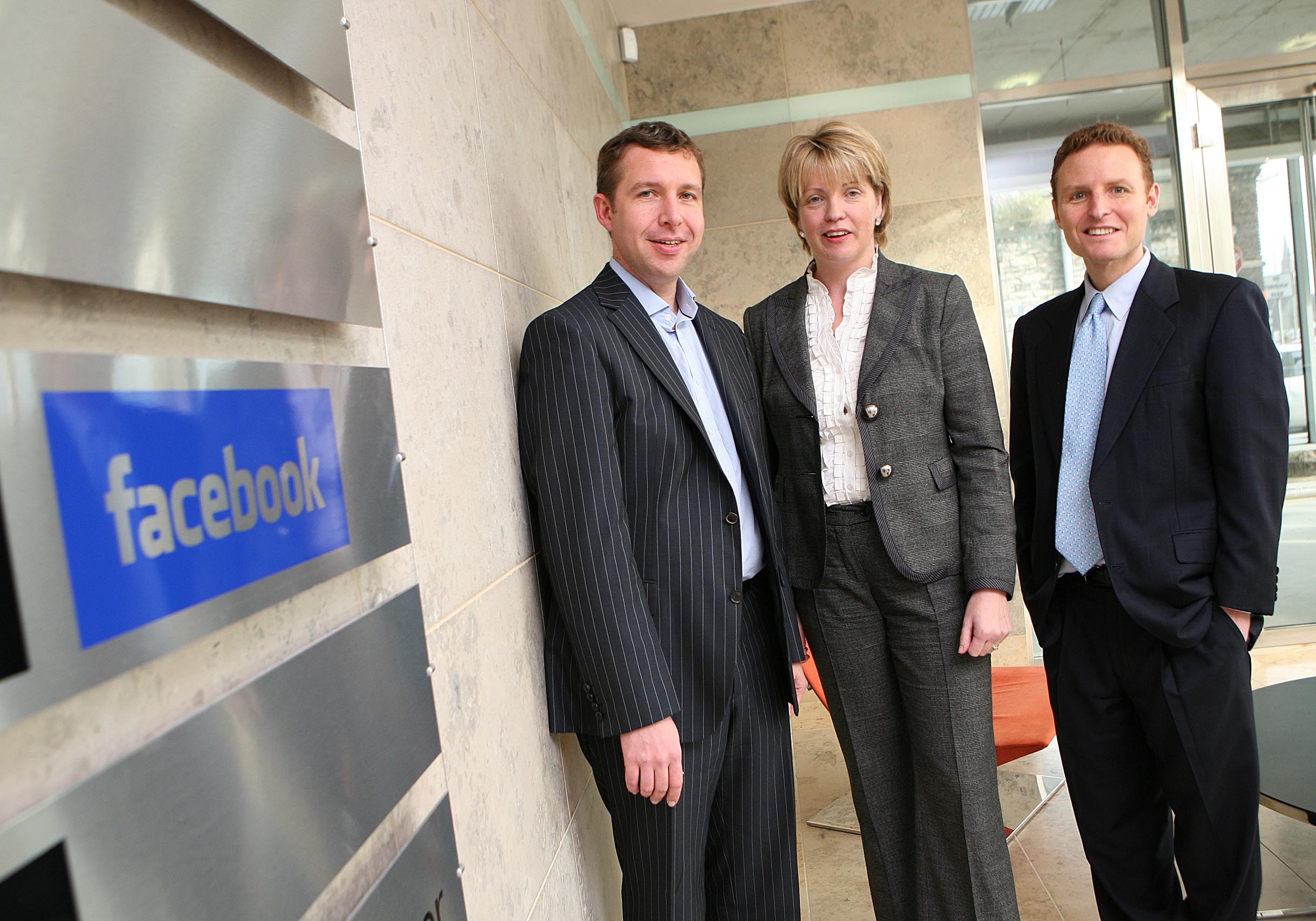 As Ireland’s economic position has weakened over the past two years there have been increasing calls from Europe that Ireland should give up its low corporation tax rate of 12.5%. However, despite these calls the world’s largest social network, Facebook, plans to continue investing in the country.

“Ireland is very business friendly – you can get talent quickly not just from Ireland but from abroad … Other countries are tightening up on immigration and that’s understandable. But the Irish government’s approach, though they are cognisant of that, is that they understand you are a growing business … they know that to help our business we’ll need more people and the government will need to be flexible and forward thinking. I’ve appreciated that collaborative approach, and the [Facebook] executive team have been very encouraged by the very commercial focus of government and agencies.”

Facebook is expected to hire over 100 employees in Ireland in 2011, adding to the 200 currently employed in the company’s Hannover Quay offices which manage the social network’s Eurpoean, Middle Eastern and African operations.

Broaching the subject of Ireland controversially low tax rate, Facebook says its increased investment in Ireland is fueled by Ireland’s technologically savvy talent pool. The social network hopes to be able to attract high-end technology sector employees away from Google, Amazon and Intel, and over 70 other large operations in Dublin.

Facebook’s reiteration of its plans for its Irish operations comes days after Ireland’s severest budget and an €85bn loan from the EU and IMF.