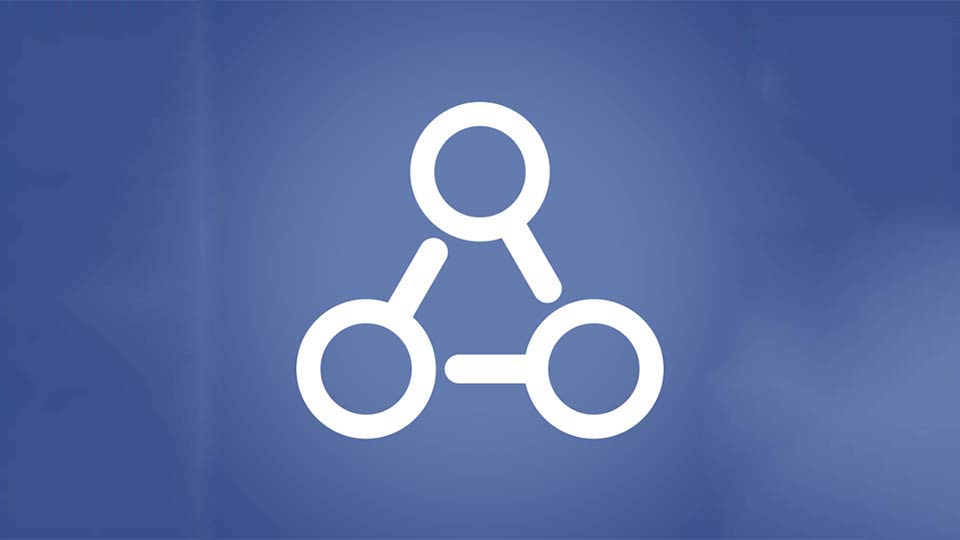 Considering that, on average, 300 million photos are uploaded to Facebook each and every day, that’s almost double the amount of media content sent Facebook’s way on a given day – content that will be especially useful, and discoverable, now that Facebook has announced Graph Search.

1.1 billion uploads is substantially more than 2012’s New Year’s record of 844 million photo uploads – undoubtedly helped by Facebook’s multiple image upload update on mobile during the year. This brings the total number of images on Facebook to 240 billion.

It’s mind-bogglingly, perhaps worrying, to think that a single company stores almost one quarter of a trillion photos tied into an enormous social graph as participants are tagged and offline relationships between its users recorded. Facebook knows when two or more of its users are tagged in the same photo or tagged as being in the same location at a given time. This is all information that has been indexed by Facebook’s new internal search engine, making content on Facebook more discoverable and Graph Search a better product.

Increasingly, photos are uploaded from mobile with geolocation data attached. It’s foreseeable that Facebook will allow brands and businesses to use geotagged images that you may have taken at a restaurant, for example, to recommend their enterprise to your friends using your images.

I’ve previously heard people define Facebook entirely as a photo-sharing site – something not too far from the truth.