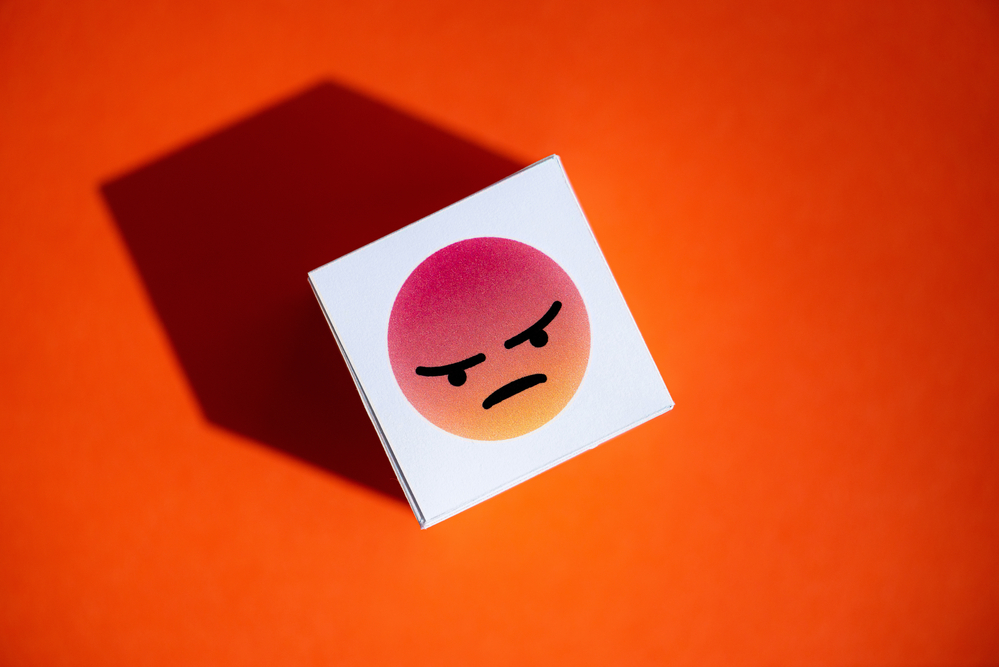 At a time when huge companies are suspending their advertising campaigns on Facebook, the social media giant claims it doesn’t benefit from hate, yet its algorithms and business model tell a different story. 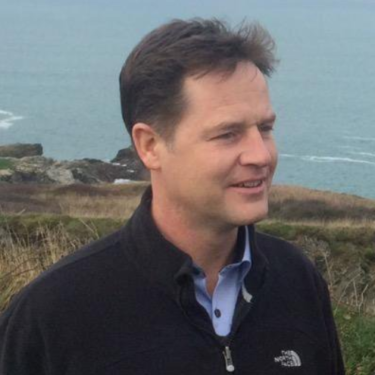 “I want to be unambiguous: Facebook does not profit from hate” — Nick Clegg

Last week, Facebook VP of Global Affairs and Communication Nick Clegg declared that Facebook did not benefit or profit from hate in a story that ran on AdAge and on the Facebook blog.

“I want to be unambiguous: Facebook does not profit from hate,” wrote Clegg.

However, Facebook can still benefit from hate even when it removes hate speech because its algorithms fuel divisiveness, and hate is good for Facebook’s business model, according to expert witness testimony during a House Committee on Energy and Commerce hearing last month. 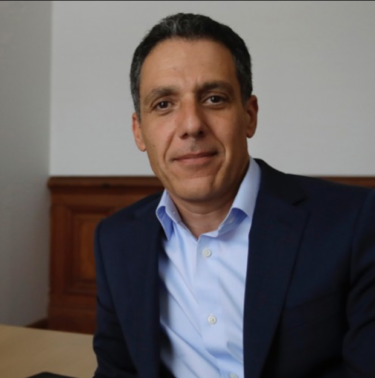 UC Berkeley professor and expert in digital forensics Dr. Hany Farid testified that Facebook has a toxic business model that puts profit over the good of society and that its algorithms have been trained to encourage divisiveness and the amplification of misinformation.

“They didn’t set out to fuel misinformation and hate and divisiveness, but that’s what the algorithms learned.

“Algorithms have learned that the hateful, the divisive, the conspiratorial, the outrageous, and the novel keep us on the platforms longer, and since that is the driving factor for profit, that’s what the algorithms do.” 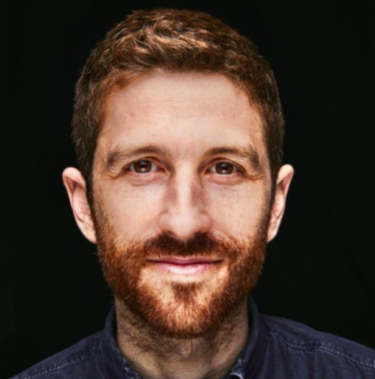 Another point that Facebook’s Clegg penned in his company’s defense was that “Platforms like Facebook hold up a mirror to society.”

However, that mirror is a distorted one, according to Center for Humane Technology President and ex-Google ethicist Tristan Harris.

“Facebook and the other companies will often claim that they’re holding up a neutral mirror to society […] but they’re not!” said Harris in a presentation last month.

“They’re holding up a fun house mirror, a distorted mirror that tends to amplify the things that worked for manipulating human vulnerabilities and preying on the deep, soft underbelly of our hatred, our fear, our anxiety, our emotions instead of actually trying to help us,” he added.

Facebook’s algorithms were designed to keep users on the platform for as long as they could in order to rake in more ad revenue, and they manipulate human vulnerabilities to keep people’s eyes glued to the page.

We don’t spend our days looking for car crashes, but when we pass by one, we can’t help but slow down and look.

The same thing happens when we are bombarded by outrageous social media posts — we can’t help but look at the flashy information that tickles our senses like a virtual car crash.

“Technology has directly led to the many failures and problems that we are all seeing: fake news, addiction, polarization, social isolation, declining teen mental health, conspiracy thinking, erosion of trust, breakdown of truth,” he added.

Facebook’s Clegg concluded in his argument, “We may never be able to prevent hate from appearing on Facebook entirely, but we are getting better at stopping it all the time” — and I have to agree with him about never being able to prevent hate — people will always be people.

But Clegg’s focus on preventing and removing hate speech does nothing to address the fundamental issue — that Facebook’s algorithms and entire business model are drivers of hate and divisiveness.

Clegg is looking at symptom, not a cause.

Facebook knows that its algorithms “exploit the human brain’s attraction to divisiveness,” according to the Wall Street Journal, and yet “Facebook executives shut down efforts to make the site less divisive.” 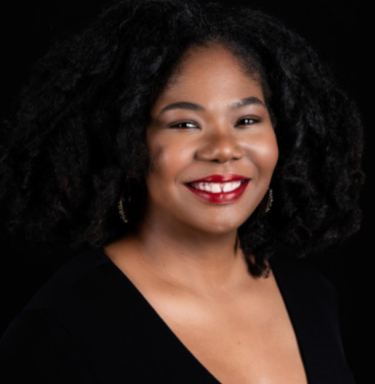 “When executives at Facebook were alerted that their algorithms were dividing people in dangerous ways, they rushed to kill any efforts to create a healthy dialogue on the platform.”

Strong evidence points to Facebook directly benefiting from hate, regardless of whether or not “hate speech” is a factor.