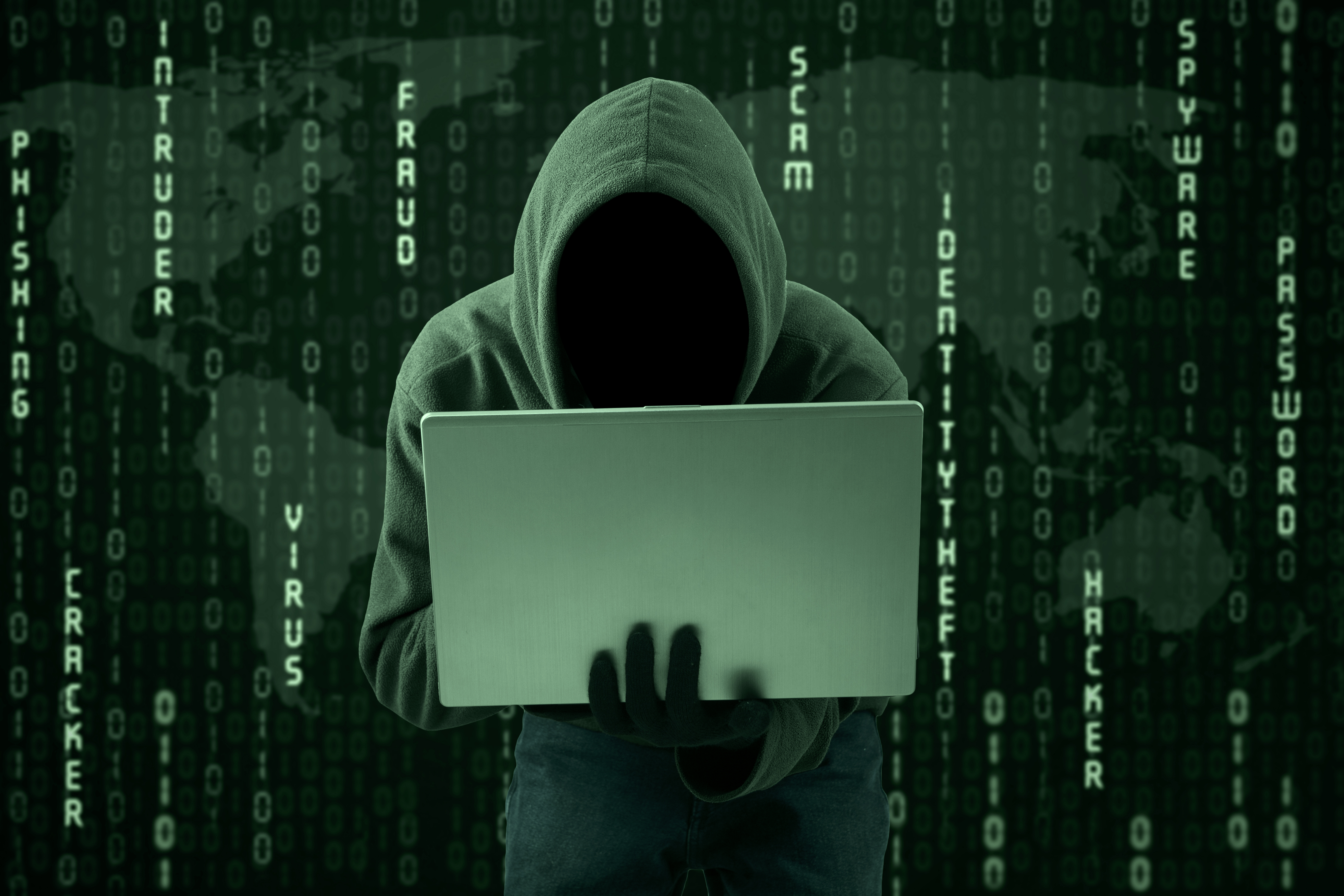 A group of hackers report that three social media accounts allegedly belonging to Islamic State supporters have been traced to the British Department of Work and Pensions.

Whether the social media accounts were created by the British Government as a means to entrap would-be jihadists or are in fact part of a collaboration between the terrorist organization and the UK remains a mystery.

The British Government has already admitted to selling internet addresses to Saudi Arabia in October, and that it cannot control who uses those IP addresses, including the Islamic State.

According to UK newspaper The Mirror, “The Saudi deal was first revealed after hackers claimed that a number of Islamic State supporters’ social media accounts are being run from internet addresses which could be linked to the Department of Work and Pensions.”

The group of hackers, who call themselves VandaSec, announced on Tuesday, “We traced these accounts back to London, the home of the British intelligence services.”

Although speculation could toss this out as a non-story and that it makes perfect sense for a government to sell a number of unused IP addresses; the fact of the matter is that the buyers in question were from Saudi Arabia and those IP addresses being used to fuel support for the Islamic State have been traced back to the Department of Work and Pensions.

This also raises the question, how would the Department of Work and Pensions have anything to do with social media accounts sympathetic to the Islamic State? The same question could be raised for why the US Immigration and Customs Enforcement would be responsible for seizing web domains that violate copyright infringement laws — two things that don’t appear to have anything to do with one another on the surface.

“The truth is there is no Islamic army or terrorist group called Al Qaeda. Any informed intelligence officer knows this.”

It is no secret that the CIA funded and trained Osama bin Laden (a native of Saudi Arabia) to the tune of $3 billion to fight the Soviets in Afghanistan during the 1980s.

The name al Qaeda, which literally means “The Network” in Arabic, was the title given to a CIA file documenting the Mujahideen “freedom fighters” in Afghanistan who later went on to become the terrorist organization.

Now with the rise of the Islamic State, ISIS, ISIL, IS, or whatever name the world wishes to call this terrorist cell, it appears that history is repeating itself right before our eyes, but we still don’t want to see it.

However, the never-ending “War on Terror” has to continue, and while al Qaeda is no longer a threat — whether real or imagined — the attention of the world is now on the Islamic State, and it doesn’t look like the latest boogeyman is going anywhere soon.

So, some kids found a connection between Islamic State sympathizers and a branch of the British government. So what? This isn’t enough evidence to link any government support for the Islamic State, but it does raise some eerily familiar alarms.

If the CIA funded and created al Qaeda and two major wars were launched as a result in which millions of people have been killed, how far will foreign policy go to eliminate the Islamic State, and what will be the ultimate price in human life?

Or more importantly, after the Islamic State is eliminated and President Bashar al-Assad is removed from power in Syria just as Saddam Hussein was removed from Iraq in the wake of one of the biggest intelligence debacles in modern foreign policy, who will become the next boogeyman?