How China’s social rating system can affect you 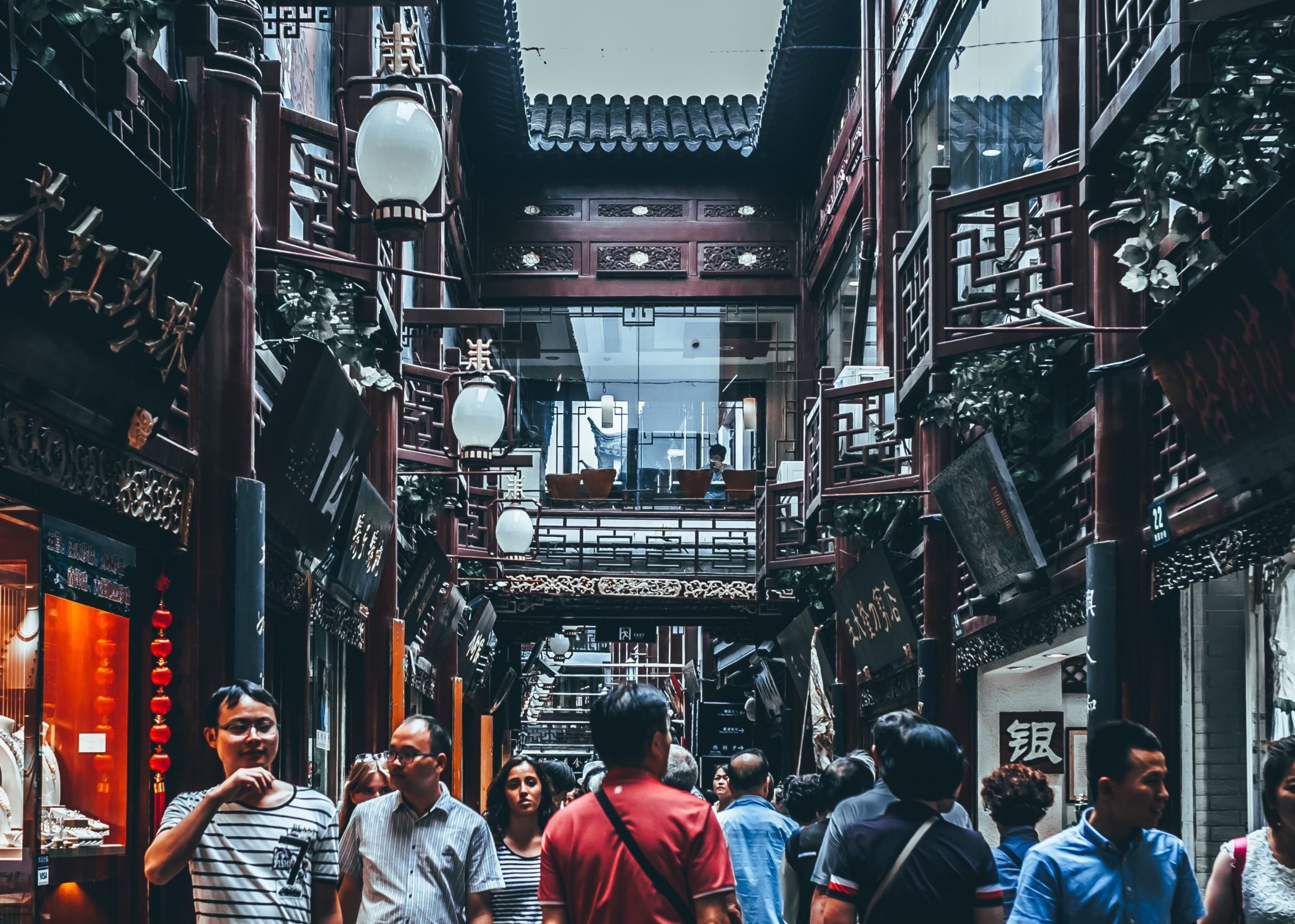 By 2020, 1.3 billion citizens will be enrolled in a rating system that will rank them by reputation, a system that extends to businesses as well. Here is how this can affect you.

Credit card and online purchases, social media and location data, public records, banking other information will feed an AI-powered big data system the Chinese government has been working on since 2014.

Chinese citizens and businesses will receive a reputation or social ranking score, resulting from not only the scores they attain but that of the people and places they interact with. This ranking will be public and will affect many aspects of everyday life: from access to government jobs and loans, arguably all the way to how people interact on a personal level.

Think of it as a credit reporting agency on steroids, government-sanctioned and ubiquitous, with little respect for boundaries. For now, participating in this system is voluntary but will become mandatory for all citizens and businesses in 2020.

Plenty has been written on the topic and its Orwellian nature; however, not much has been said about how it can affect a planet where China is the second-largest economy and one of the fastest growing.

Why is this important?

As I have argued before, ratings are for products, not people. The stark contrast between the progressive, almost liberal economic image China tries to project against the US—an easy feat in the Trump era—draws attention away from the issues China faces as it deals with its growing pains.

Implications for business are huge. A Mercator Institute for Chinese Studies report points out that “automatically generated and updated rating scores will have an immediate impact on [a company’s] business opportunities.” The West is making conscious strides to analyze and regulate our tech-oriented future, but unless international cooperation is achieved on this front, global economy is to suffer.

For this reason, underlying societal issues that would arise from AI-derived systems have been a major discussion topic at the Global Startup Awards. During GSA’s 2017 Nordic Startup Awards in October, panels on questions such as “In a post-AI future, how will innovation happen? Which motivations will drive founders in a post-AI society? What will happen if you let AI make business decisions, considering we make those decisions based mostly on our emotions?”

Extending this line of questioning to culture-specific issues should reveal how little we know about the future of global economy.

The Chinese are very reliant on guangxi, the centuries-old tradition of painstakingly cultivating a network of business relationships based on trust. This means that without deep personal connections, there would be no joint business endeavors in Chinese culture.

However, these networks operate and thrive embedded in a mysterious halo that surrounds interpersonal relationships, key to self-preservation in a fast-growing economy with a rather weak rule of law.

In Age of Ambition, Evan Osnos explains that “To survive in China you must reveal nothing to others. Or it could be used against you […] That’s why I’ve come to think the deepest part of the self is best left unclear. Like mist and clouds in a Chinese landscape painting, hide the private part behind your social persona. Let your public self be like rice in a dinner: bland and inconspicuous, taking on the flavors of its surroundings while giving off no flavor of its own.”

This contrasting and complex approach to business is prone to disruption by a government-run social rating system. The poker-face, hard-earned-trust game that drives Chinese business culture would essentially end in shambles. While it would reset the conditions for foreign players, many eager to enter a market that previously relied on a tightly knit network, it would also introduce an element of unreliability to existing businesses. Would you do business with a reliable partner if you knew his low score means you will not be able to access loans, opportunities or perhaps even a permit to exit the country?

Now, here is how this could affect you: if the economic dynamics of China—the second biggest economy in the world after the US—become internally disrupted, changes in the global economy will be deep and hard to prepare for.

Say bye to those cheap electronics. How’s that for the far-reaching effects of technology on society?

Trust no one: the story of Blockchain and Bitcoin

The entrepreneur who became a Lyft driver to conduct customer research: interview