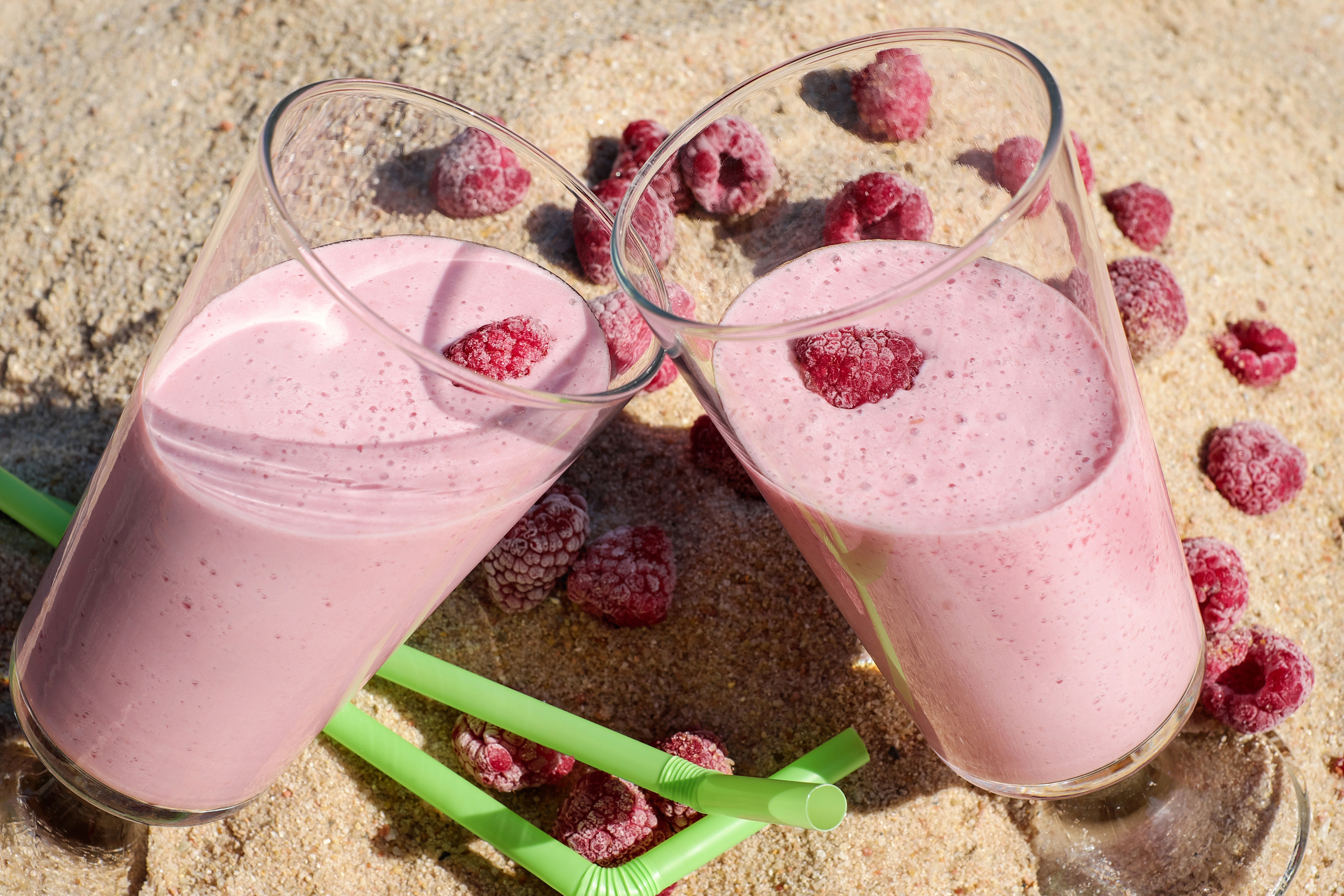 Nosedive, Netflix’s Black Mirror third season opener, sure earned a lot of likes. The near-future dystopia depicted in the episode came as a too-close-to-home possibility for the millions of viewers already preoccupied with Facebook likes, Tinder swipes, and Yelp scores.

Black Mirror creator Charlie Brooker surprised many acknowledging that “the show isn’t anti-tech — we LOVE all the product and UI design. It’s not waving a fist at the iCloud. It’s a mix of human stories and sometimes funhouse twist-in-the-tale stuff,” during a Reddit AMA.

In other words, technology is not the problem; human nature is. But do not despair, here is some uplifting news for you: social media apps to review people already exist and people hate them.

Peeple, an iOS app that lets people rate others in dating, professional, and dating categories, received so much negative backlash shortly after its launch in 2015 that it had to be withdrawn and relaunched later. The newer version is much tamer, more akin to Linkedin than to Nosedive. The app lost its meager momentum and became relegated to a dark little corner of the App Store.

Nosedive is not a call to abandon our social media-dominated future. The episode focuses more on our idiotic need to impress strangers than the noxious effects of technology on our life. If anything, it is a call for developers to realize that making a splash with a product as obnoxious as a people-rating social media app is not a recipe for success nor market disruption, much less societal change.

At least Peeple tried to rate people openly, as in Nosedive; other applications have forgone the rating part, opening up the door to criticize others anonymously. Sarahah is Saudi app that had an avalanche of 85 million downloads under the premise that “feedback is the goal—anonymous feedback.”

This approach captivated entire countries starving for free speech and led to a surge in the imagination of underhanded psycho behavior worldwide. An app to let words fly with no repercussions has not revolutionized workplace and personal feedback, as some predicted; it merely turned into a den for cyberbullies where the curious walked in willingly, resulting in widespread death threats, workplace awkwardness, and bucket-loads of underage tears.

On paper, both of these applications tried to promote constructive criticism. In reality, they bring out the worst in us and feed on our fears. Negative feedback, especially when reduced to likes or dislikes, is and should continue to be restricted to products and services. This is the foundation of all the review and rating platforms that permeate our everyday lives, from Amazon to Yelp to Facebook.

Dear developers: ratings and reviews are for products, not people. Stop trying to make it happen. Learn from Facebook, which owes part of its success as a social media platform to the fact that no negative feedback emojis are allowed; if you have something to say, do it in the comments and face the replies.

Where ratings and social media can coexist

During an interview with GQ, Brooker jokingly commented, “I think the problem we have as apes is we’re asking far bigger questions than we could possibly process. Surely, your brain is not designed to cope with wrestling with that, so it’s probably healthiest to try to ignore it and think in emojis.”

He might be underestimating our abilities, but honestly we have so much going on that we could use social media to oversimplify some things. When considering a purchase, often the reviews in a  website or app are not even helpful unless you feel like browsing through hundreds of them to find an answer to your own—and frankly, probably strange—question.

Why not leave behind the idea that a lengthy description is better? We did that for Tinder, and now we all hook up based on a photo and a few lines as an introduction. A simple swipe and match system is enough to satisfy our most basic drive, surely it can be extended to other, less primal urges.

Tribo, a new app that brings reviews and social media together, is a refreshing take on this issue. It works like this: you take a picture of your new shoes, rate it with one to 1o “heart” or “poo” points with a Tinder-style swiping system. The post is now visible to people whose opinions you know and trust or, if you prefer, to all other users of the app. Either way, they pitch in with their swiping rating and a short comment. In the end, you get a clear take-home message of a good or bad score, with concise opinions you actually care about.

From employer references to blind dates, opinions are highly subjective and often useless when it comes to people. However, for products and services social media can hopefully bring together trustworthy reviews and much-needed conciseness to our saturated lives.

Overview: can democracy keep up with AI development?