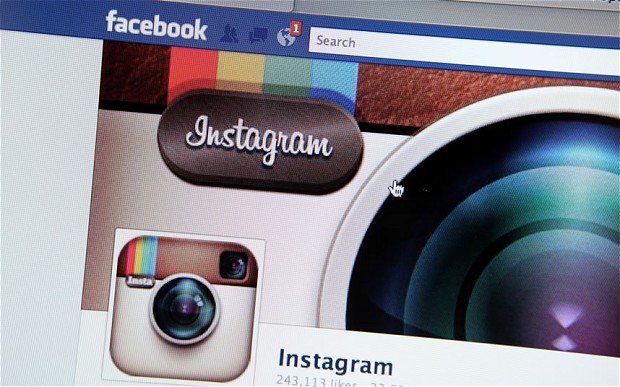 Instagram has always been a stand-out app ever since it first launched on the iPhone in October 2010. Some 19 months later, however, who’d have thought it would be acquired by Facebook for $1 billion?

In its first week Instagram had 200,000 users. By December 2010 it reached one million users and then five million by June 2011. This growth trend has continued since, surpassing 10 million users by September of that year.