HomeSocial MediaKeeping your info off Facebook’s Graph Search is easy, unless your friends have other ideas
Social Media

Keeping your info off Facebook’s Graph Search is easy, unless your friends have other ideas 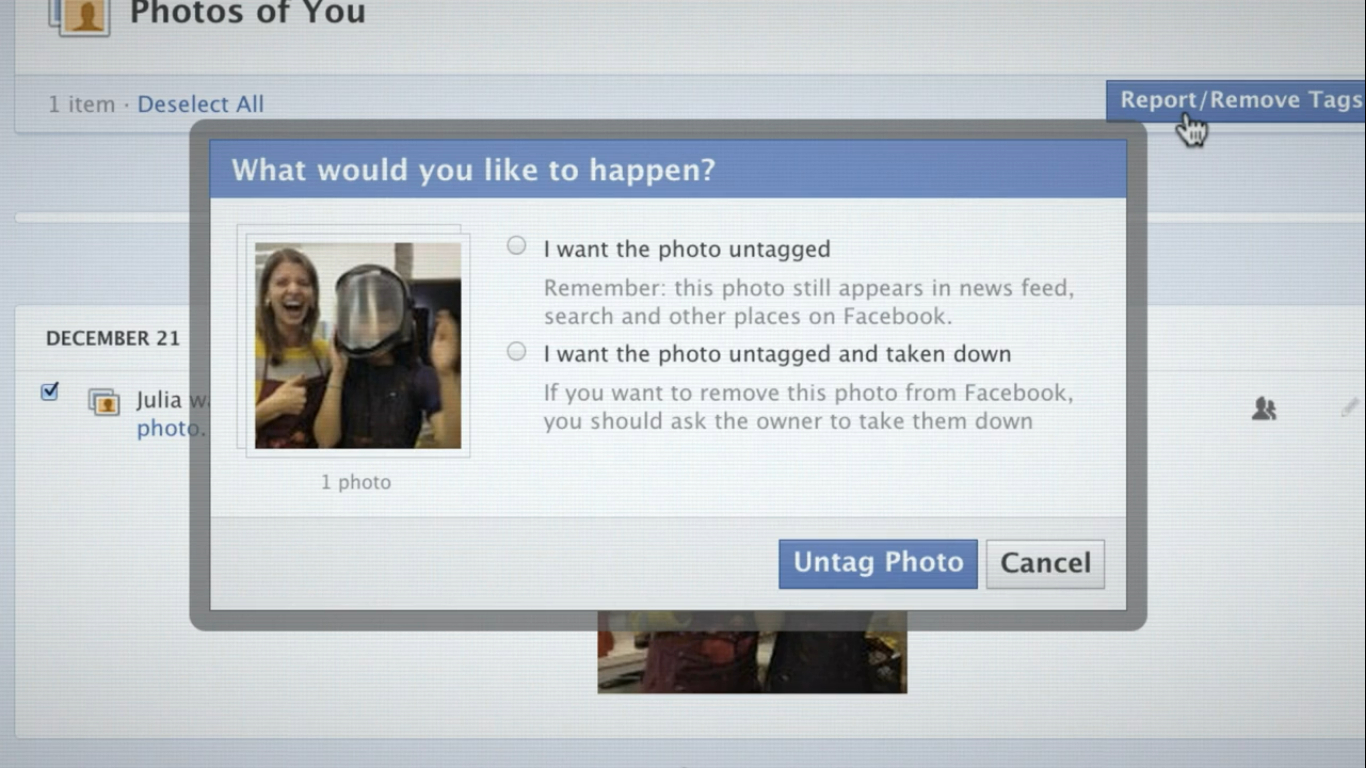 Graph Search has not been designed to reveal your private data or force you to make content public, according to a blog post published by Facebook yesterday. But you won’t be able to keep your data as private as you might like unless your friends are willing to help you out.

Writing on international data privacy day Facebook’s Chief Privacy Officer, Michael Richter, said he wanted to put to rest rumours and misinformation that had been spreading about the company’s as-yet unreleased search service.

Soon after Facebook’s Search Graph was announced on January 15 many users became concerned that the service could be used to make information public that they had set to private.

These concerns weren’t helped by a number of articles online that showed the kind of information that Graph Search can reveal about people’s likes (and dislikes); including much information which people didn’t realise was public.

Even so, the information coming out of Facebook isn’t that comforting either.

Richter says that the company’s privacy tools have been updated to help users understand their privacy settings better, although users can’t opt out of Graph Search

According to Richter Graph Search obeys users’ privacy rules as set in their privacy settings, so no users’ information will be public unless it has been set to public by them.

Photos and likes are the two areas that seem to be causing most concern for people, and with some good reason. Richter advises users that if you don’t want images that you have been tagged in to appear on some Graph searches you can use your Activity log to untag yourself, but it’s only possible to get the image removed by “[sending] a message to the owner of the photo asking them to take it down from Facebook.”

The same goes for other information about you that might show up in Graph Search.  According to Richter if you don’t want people finding out who you are friends with you will need to set your own friends’ list to private and ask your friends to set their lists to private as well.

“Someone might be able to tell that you’re friends with another person — and search based on that friendship — if they can see your friendship on the other person’s timeline. So if you’re concerned about people searching for info about your friends, you can ask your friends to limit who can see their friends list as well.”

Although your friends probably won’t appreciate you telling them you’re so embarrassed by them that you don’t want everyone to know that you’re friends.

Not all things related to Graph Search are so confusing; things are more straight forward when it comes to likes – removing these from Graph Search can be done by clicking on the Likes button on your timeline and then clicking the Edit button.