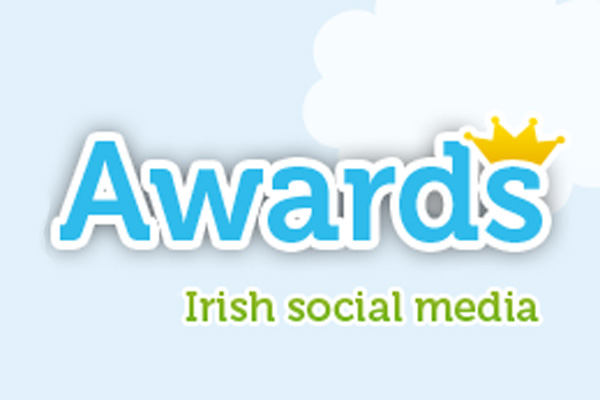 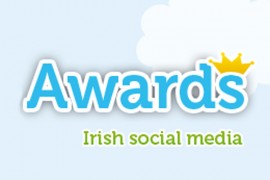 While the announcement of the death of the Irish Blog Awards last week in Belfast may have disappointed some, the birth of a new Irish awards ceremony again headed by Damien Mulley (@damienmulley), the Irish Social Media Awards, will delight thousands of businesses and organisations throughout Ireland. And yes, this is Project X!.

The awards will likely follow a similar format to the first and last Irish Blog Awards that we attended and will be held in the Mansion House, Dublin on May 26, 2011. As always, Rick O’Shea (@rickoshea) will MC the event and will undoubtedly provide much of the night’s entertainment.

Nominations are free to all business and organisations, and will commence in roughly two weeks time. There will be around twenty categories in which a business can be nominated, that will range from an organisation’s use of Twitter, Facebook and all things social media. Follow the Irish Social Media Awards on Twitter and Facebook as more details are expected to be released in the coming weeks.