Official Facebook iPad app to be launched in the “coming weeks” 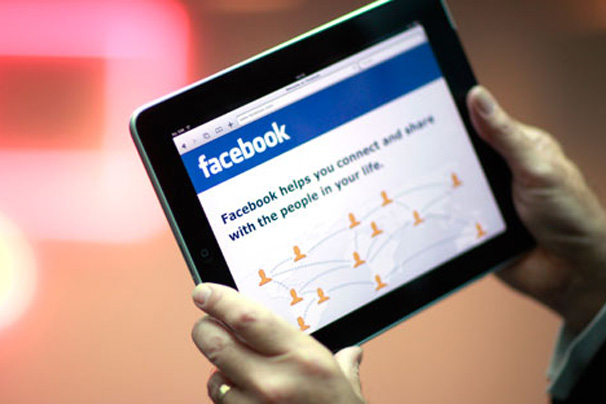 Facebook have been developing an official iPad app over the past year which they will release in the “coming weeks”, according to the New York Times. The app may include features that “go beyond the features available on the Facebook Web site”. 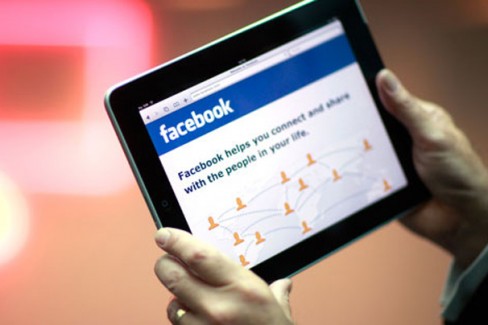 iPad users may finally be getting a native Facebook app

The official Facebook iPad app is rumoured to have been in development for up to one year, where Mark Zuckerberg was “heavily invested in the process”. Few details of its features have been revealed, although, one person who has seen the rumoured app stated,

“The photo and video experience is amazing, offering full resolution and full-screen images.”

The app is also said to have a “slick design” and will include overhauled Facebook Chat and Facebook Groups features. Users may also be able to shoot and upload photos and videos directly to Facebook using the iPad 2’s built-in cameras.

An official Facebook iPad app is long overdue as the web interface is not optimised for touch screen devices, limiting the overall Facebook experience when accessed on an iPad. The decision to release on iPad app is somewhat surprising as Facebook CEO Mark Zuckerberg late last year stated that they only develop native apps for mobile devices and is quoted as saying that “the iPad’s not mobile”.

Facebook may also introduce an improved version of their web interface for touchscreen devices allowing all tablet users, regardless of brand, to benefit from an augmented touch screen experience.