Speculation: Twitter is getting close to picking its Dublin office 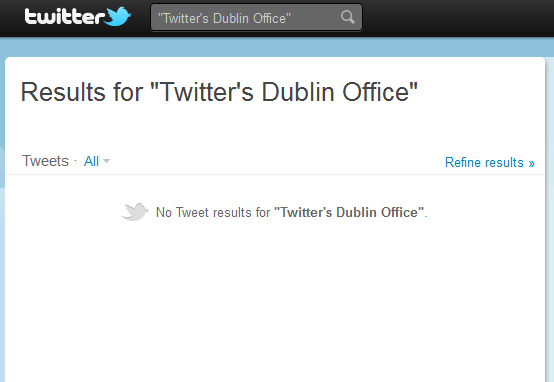 Twitter is getting close to choosing its Dublin office, if data from the Companies Registrations Office is to be believed. 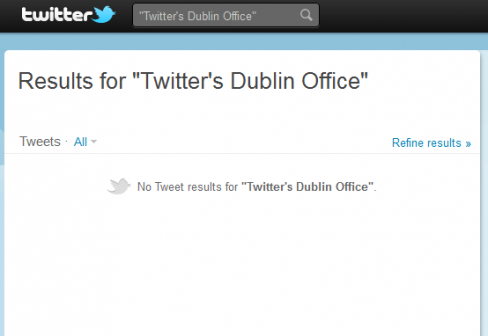 BDO is an accountancy company that specialises in helping large and international companies comply with Irish law.  BDO lists its activities as outsourcing, real estate, corporate governance, financial reporting, and consultancy, among others;

“We were the first Irish accountancy firm to qualify for registration with the Public Company Accounting Oversight Board (PCAOB), which is now a prerequisite for any firm that provides, or wishes to provide, auditing services to US listed companies and their Irish-based subsidiaries.”

The company operates a specialized ‘Technology, Media & Telecoms’ team which “is dedicated to ensuring your strategic objectives are given the same attention as daily operational demands.”

This team advises on areas such as;

Speaking last month, when Twitter announced its plans to base an office in the city, it did not specify where this would be located, although Ireland’s Silicon Republic believes the company will likely join Google, Zynga, and Facebook in the D2/D4 post code.

Twitter is moving quite fast with its Irish operations, only last week it posted its first Dublin job on its careers site. Twitter’s Dublin offices will be responsible for financial, user support, and marketing matters.

Confirmed: The iPhone 4S does blend

What Googlers say about the death of Google Buzz