HomeSocial MediaThe rise of TikTok: What are the components of a successful social media platform? (podcast)
Social Media 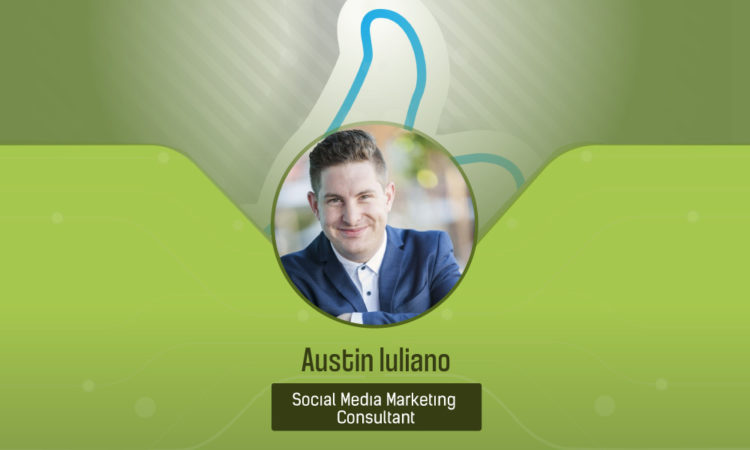 There is no doubt that 2020 will be remembered as the year that COVID lockdowns stole from us, but it will also be the year that TikTok broke headlines, records, and became an enemy of the former US president.

As of February 2021, it is estimated that TikTok now has over 1.1 Billion active monthly users. But how did the app become so big and what are the driving factors behind the app’s rise to fame?

In today’s episode of the Brains Byte Back podcast, we break down the psychological components that allow social media apps, like TikTok, to rise to the top and snowball with users.

To do this we are joined by Austin Iuliano, a Social Media Marketing Consultant that has worked with major emerging social media such as Meerkat, Periscope, Snapchat, Musical.ly/Tiktok, and Live.ly.

Iuliano shares with us how he went from homeless sleeping in his car to one of the fastest-growing live streaming influencers, and the steps he took to achieve this.

He also explains why and how TikTok became so successful, examples of social media companies that have risen and fallen due to major mistakes, and strategies for emerging social media sites that anyone can use to grow their audience.

In this episode, you will also learn why successful social media sites have to help their users achieve something or get better at something, how Vine rapidly fell apart, and why Andrew Yang’s book “The War on Normal People” is a must-read for anyone who wants to understand the business models of social media.

Iuliano also shares with us why he has a Reddit account dedicated to just following, puppies, animals, and “kind, cuddly things.”

And finally, he explains how to use the algorithms of new social media features to your advantage.