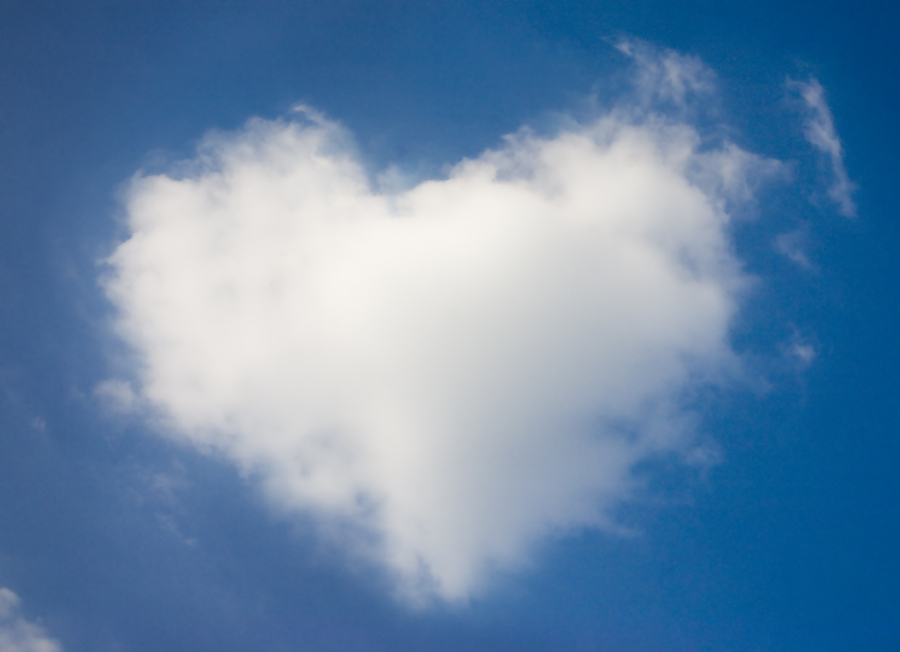 Guys, status updates are not romantic. Seriously, they’re just not (neither are tweets for that matter), so with Valentine’s Day just a week away you better make sure that you have something better planned than a sub 140 character “I love you” tweet.

In fact any form of social networking (also, emails – emails are not romantic; no matter how many animated gif of cats you put in them) is not romantic.

According to the people over at Interflora, who know a bit about romantic gestures, only 1.7% of people they surveyed think that a February 14 status update is romantic. Yet over 13% of people have confessed their love for someone on a social network.

But even though we don’t see status updates as romantic we’re increasingly using modern technology to profess our love.  According to Interflora’s survey three of the top five ways people tell each other that they are in love is through the use of technology. Some 38.1% of people have told someone that they loved them via text message – more than have done so by greetings card (34.4%) and 18.6% of us have emailed someone to tell them that we love them.

Although, just as we love to set up relationships with technology we break things off using the same technology too. Both men and women equally use text messages as the most common method to break off relationships but more men than women will consider dumping their other half on Facebook or Twitter.

Interflora says that about 36% of us have discovered by SMS that we’ve been dumped and 9% of us have been binned by Facebook status update.

So, heed our advice – don’t use social media, or text messages, this Valentine’s’ Day. Go old school, use pen and paper.