Twestival 2011 kicking off in Dublin, Galway and Belfast 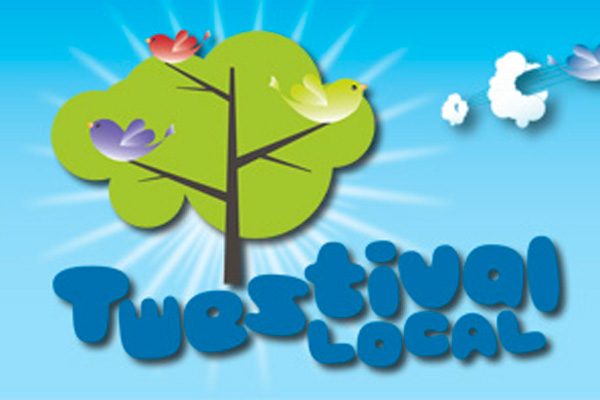 Twestival 2011 is kicking off right about now across Ireland, bringing Twitter users together in tangible form and raising money for charity in the process. Tonight’s Twestival events in Dublin, Galway and Belfast promise to provide entertainment, a chance to meet like-minded people, and of course help their respective causes.

Since 2009 over two hundred cities have participated in the Twestival series, and collectively have raised over $1.2 million dollars for charitable organisations. Each festival uses the power of Twitter to raise charity awareness and help spread the word of each event.

Tonight’s event in Dublin will be held in The Village on Wicklow Street. There will be music by Paddy Cullivan from the Late Late Show band, The Shoes and Blood. Expect fun games, raffles and spot prizes, with all proceeds donated to help Irish athletes represent their country at the Special Olympics in Greece.

Galway Twestival 2011 is taking place at the House Hotel. The event promises to be fun with a raffle and prizes to be won. All proceeds will go to the Galway Society of Prevention of Cruelty to Animals.

Heading up north, tonight’s event in Belfast is taking in the Ulster Hall. Music will be provided by Scott Flanigan and Skip Gibson, with a good selection of prizes also on offer. All proceeds will be given to Aware NI – a charity that supports people with depression.