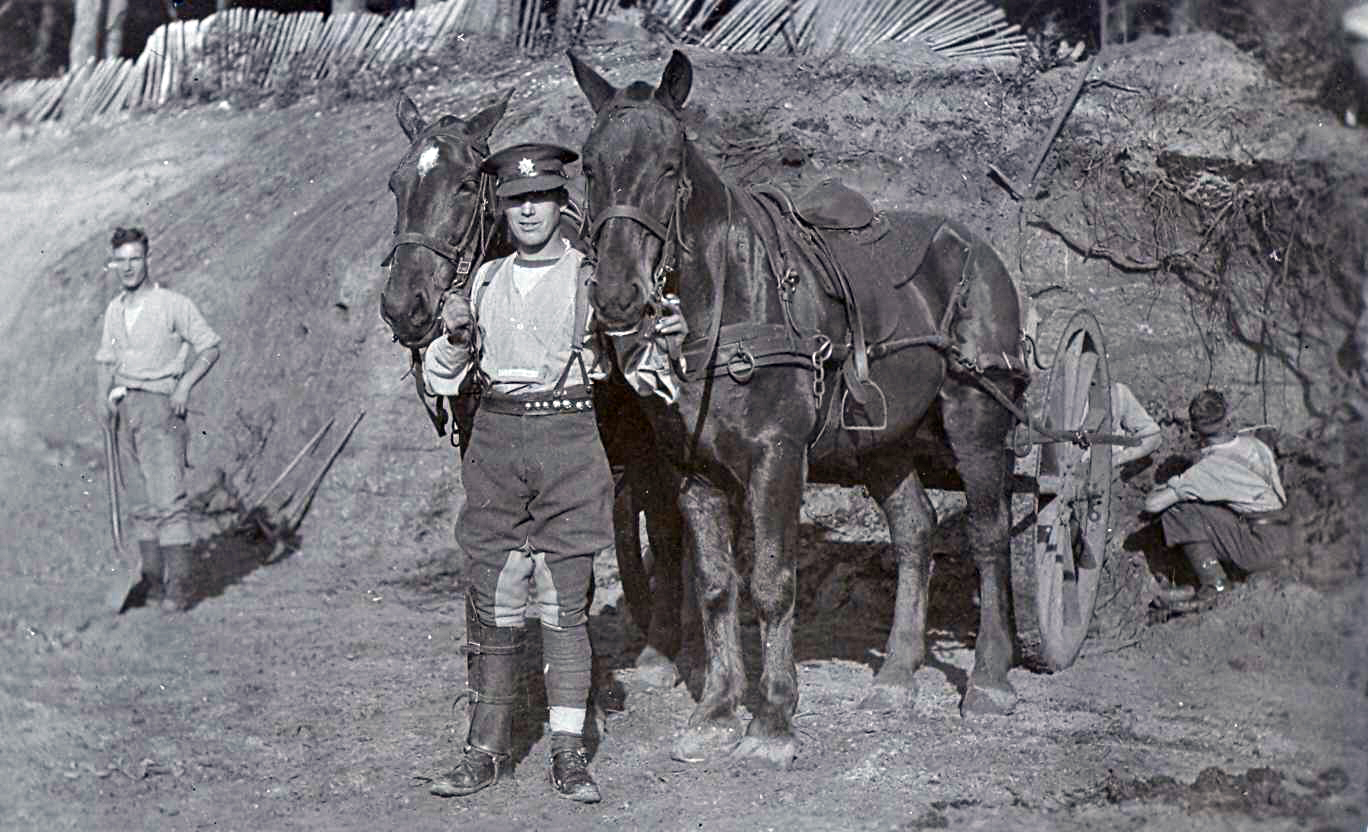 Credit: R Libby via First World War Poetry Digital Archive
3.63Kviews
Time is running out. In just three years a century will have passed since the start of the First World War and with it thousands of irreplaceable records will have disappeared.

That is why Europeana (@EuropeanaEU), a Europe-wide digital archive consisting of over 1,500 museums, galleries, and institutions has launched a multinational drive to digitise pictures, memorabilia, letters, notes and other family heirlooms before they decay and are lost forever.

Through their website, http://www.europeana1914-1918.eu/en, Europeana wants users to submit scanned or photographed family objects, papers, records or other materials to be preserved in their web archive. Europeana will make each item available to the public on their World War One web archive.

The institution is not just looking to create a crowdsourced database of WW1 records, they want to record the stories behind the objects’ owners or creators.

However time is not just running out because of the degradation of the materials but because memories of their owners are also fading. Many of the people who survived the War are no longer with us and, as family stories of the Great War begin to fade, so to do accounts of one of the bloodiest chapters in recent European history.

Quoting historian Prof Dr Gerhard Hirschfeld of Universität Stuttgart/Bibliothek für Zeitgeschichte, Europeana said
“It is vital that we hold onto private letters and documents to reconstruct the everyday life of wartime and the mindsets of those involved. We need to give a voice to those people who otherwise remain silent. Their experiences as well as their fears, hopes and fantasies are normally inaccessible to historians.”

The idea for a crowsourced World War One archive was started by Oxford University in the UK, who digitised family letters, photographs and keepsakes belonging to the public in 2008. Following on from this UK effort the Europeana archive will be beginning with German records. The institution will be running roadshows to digitise content in across Germany between March and April 2011. The roadshow will visit four German cities,

The archive can be searched here and new content can be added here.