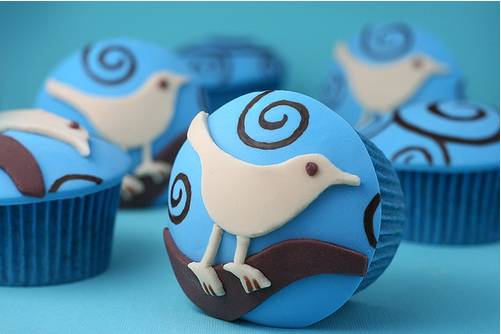 Twitter today, July 15th, celebrates the fifth anniversary of its public release. The service, which was originally known as Twttr, opened its doors to the public on July 15th, 2006.

A tweet on the official Twitter account earlier today links to a blog post by Twitter co-founder Biz Stone on July 13th, 2006, where he briefly describes what the service is and how the service could be accessed. Stone describes Twitter as “a new mobile service that helps groups of friends bounce random thoughts around with SMS”. Twitter helps “strip social blogging down to it’s essence and makes it immediate”, or as Jason Goldman described it – “present tense blogging”.

None of the founders mentioned in the above tweet could have ever imagined the phenomenal growth the service has witnessed, accelerating rapidly from 2007 onwards. Yesterday, 600,000 people signed up to Twitter; the same amount that signed up to the service during its first 16 months in operation.

Recently Twitter has also boasted one million registered applications, has a tweets per second record of 6,939, set four seconds after midnight in Japan on New Year’s Day, and on average one billion tweets are sent every week.

And one closing statistic,

Are web entrepreneurs turning to the .IE domain?