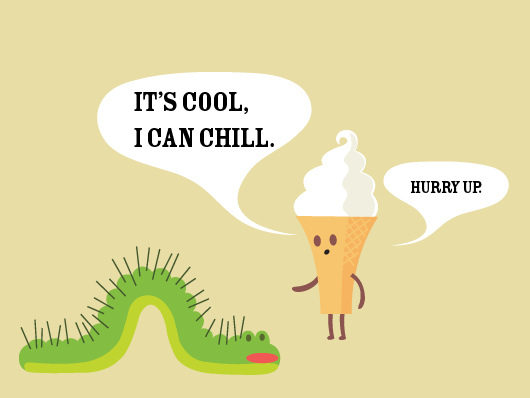 Since redesigning its site Twitter has been accused of killing its previously open ecosystem.  The focus of the accusations comes from Twitter’s removal of RSS feeds on each user’s profile.  Twitter has said this is a design glitch that will be fixed but until that happens, if it ever will, there still are ways to get access a Twitter user’s RSS feed. 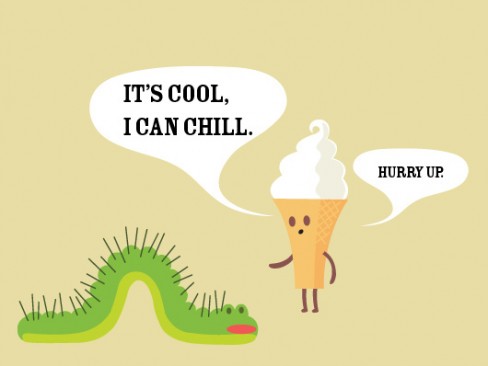 Twitter has since removed this method, although you can still generate an RSS feed for a search term, although it’s a bit complicated.

With the second method if you want to subscribe directly to a user’s Twitter feed you need to do a small (but easy) bit of hacking.  A standard Twitter user’s RSS feed looks like this; http://twitter.com/statuses/user_timeline/XXX.rss

There are a number of sites that can show you a user’s id, such as idfromuser.com, which will reveal a user’s ID from their Twitter username.  So, using this the Sociable’s Twitter url is http://twitter.com/statuses/user_timeline/174451720.rss.

If, on the off chance, you want to subscribe to Justin Bieber’s RSS feed (and why wouldn’t you…) you can use this address http://twitter.com/statuses/user_timeline/27260086.rss.

You can then subscribe to these feeds using your favourite RSS client such as Google Reader or Firefox.