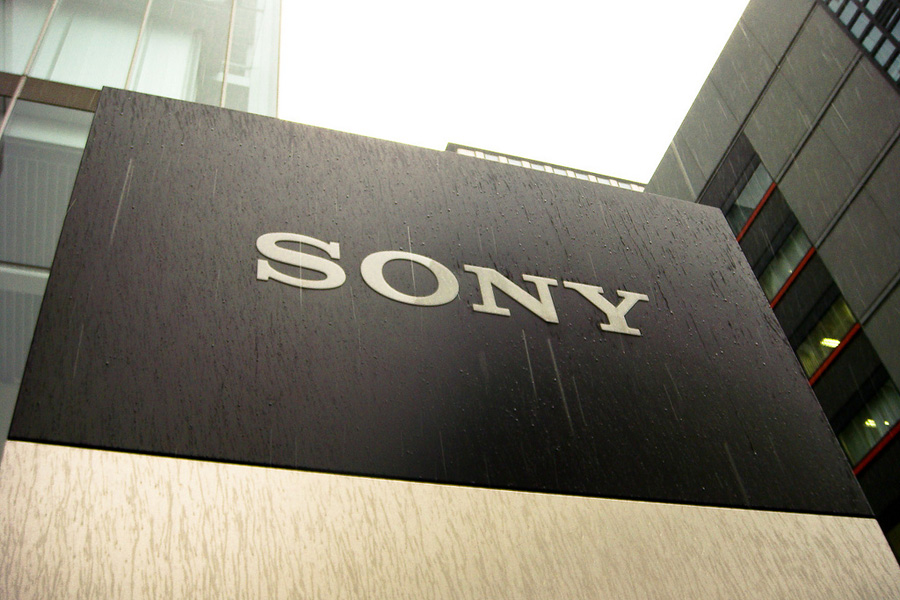 Sony will announce findings of its internal probe into last week’s massive network security breach and a possible services restoration date tomorrow Sunday May 01. The Japanese consumer electronics giant declared earlier today that it would hold a press conference tomorrow where further details concerning the historic outage will be announced, including the possibility that 2.2 million PSN users’ encrypted credit card details have been stolen.

PSN and Qriocity music services have been unavailable since Wednesday April 20 due to an “internal intrusion” on the entertainment network. Sony confirmed earlier this week that personal data was stolen during the network breach, including names, addresses, email addresses, birth dates, and PSN login IDs and passwords of 77 million PSN users. Although uncertain, it may also be the case that user purchase history and billing information has been stolen also.

Sony have came under fire from angry PSN users for not promptly revealing details of the outage or quelling fears over personal data safety. It took Sony six days to announce the embezzlement of users’ personal data. Sony are hoping that tomorrow’s conference will put gamers’ minds at ease.

In an FAQ blog post yesterday Sony also hinted at the possibility of some sort of monetary compensation for PSN users, or at the very least a “goodwill gesture” that may see Sony giving away certain services for free. The blog post states,

“We are currently evaluating ways to show appreciation for your extraordinary patience as we work to get these services back online.”

With regard to specific subscription-based online multi-player games that have been redundant for the last ten days, Sony hints at compensation on a game-by-game basis.

“As a global leader in online gaming, SOE [Sony Online Entertainment] is committed to delivering stable and entertaining games for players of all ages. To thank players for their patience, we will be hosting special events across our game portfolio. We are also working on a ‘make good’ plan for players of the PS3 versions of DC Universe Online and Free Realms. Details will be available soon on the individual game websites and forums.”

600 Princes, presidents, policymakers to discuss how to inspire our future at Horasis Global Meeting