Twitter’s advice to marketers, “push while the door is open” 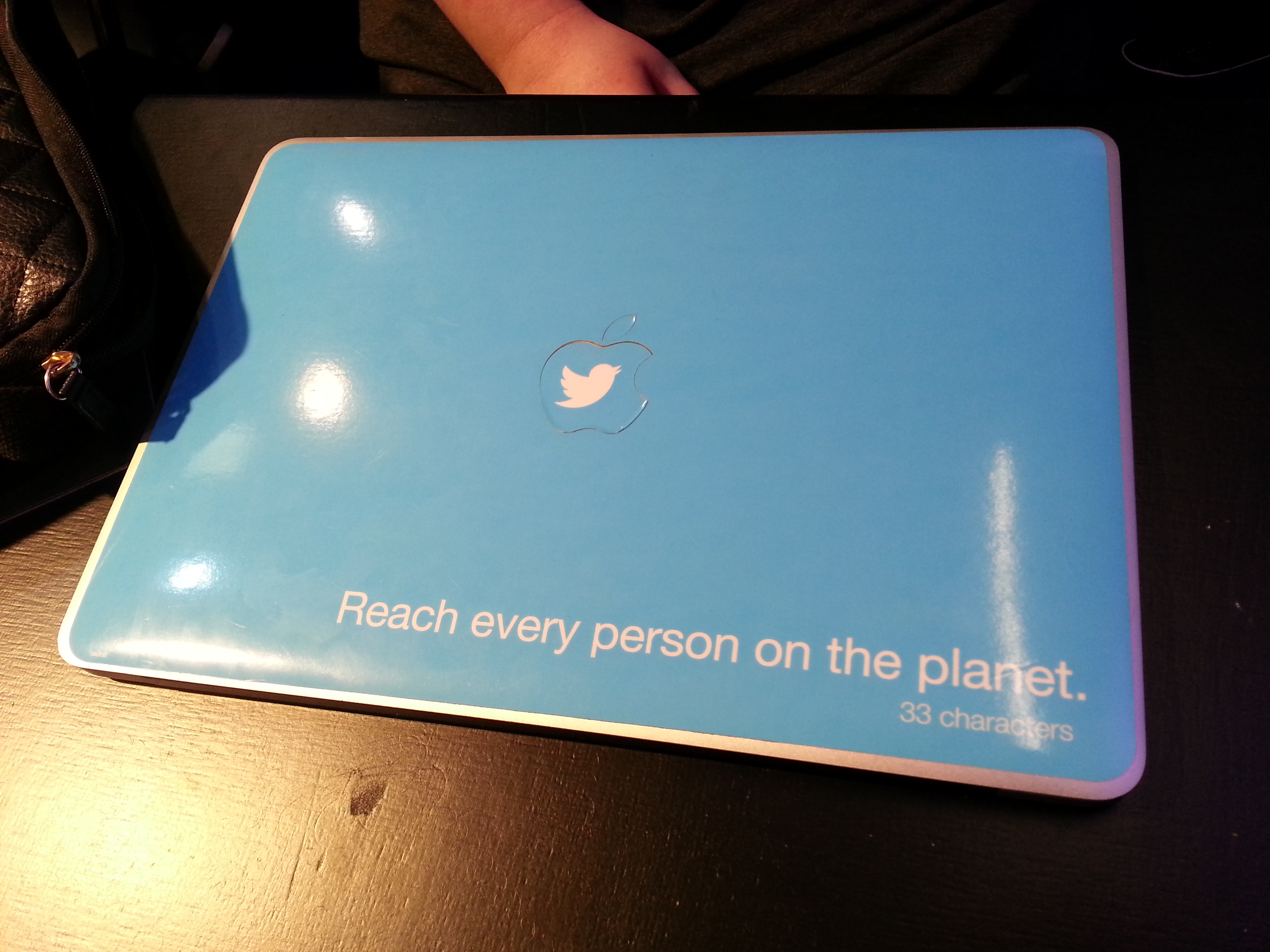 Brands that want to succeed in marketing on Twitter need to plan ahead and also be spontaneous, according to the Managing Director at Twitter Ireland, Stephen McIntyre.

McIntyre was speaking at a packed session during today’s Web Summit in Dublin. Giving attendees a unique view of data from Twitter’s own analytics, McIntyre showed how US, UK, and Irish brands have successfully used the platform to drive traffic and sales.

“Push when the door is open”

According to McIntyre, successful marketers will prepare tweets in advance, and post messages at the opportune moment. For this he cites Adidas UK’s congratulatory tweet to Andy Murray, the first British man to win Wimbledon in 77 years.

Adidas’ tweet was posted just seconds after Murray’s success, which McIntyre says allowed the company to ride the emotional high that other Twitter users were feeling. By preparing this tweet in advance Adidas was able to capitalise on the event. As another example McIntyre points to this message from Visit England’s Twitter account. They posted this tweet just moments after the English soccer team lost on penalties to Italy.

Looking to Ireland, McIntyre says that Irish marketers have not taken advantage of similar sporting events in the country, meaning they could be missing out on potential marketing coups. The advice here for marketers is to look at the news and sports agenda and see how and where your brand can add to, or even lead, the conversation.

But not every tweet needs to be thought through so heavily. Speaking from his own experience McIntyre showed how one Irish coffee shop became Twitter Dublin’s favourite through some well timed tweets.

Apple – US and EU authorities want to access your iCloud data

A survivor’s guide to the Web Summit