HomeTechnology2021 should be a very disruptive year for tech: predictions from industry leaders
Technology

2021 should be a very disruptive year for tech: predictions from industry leaders 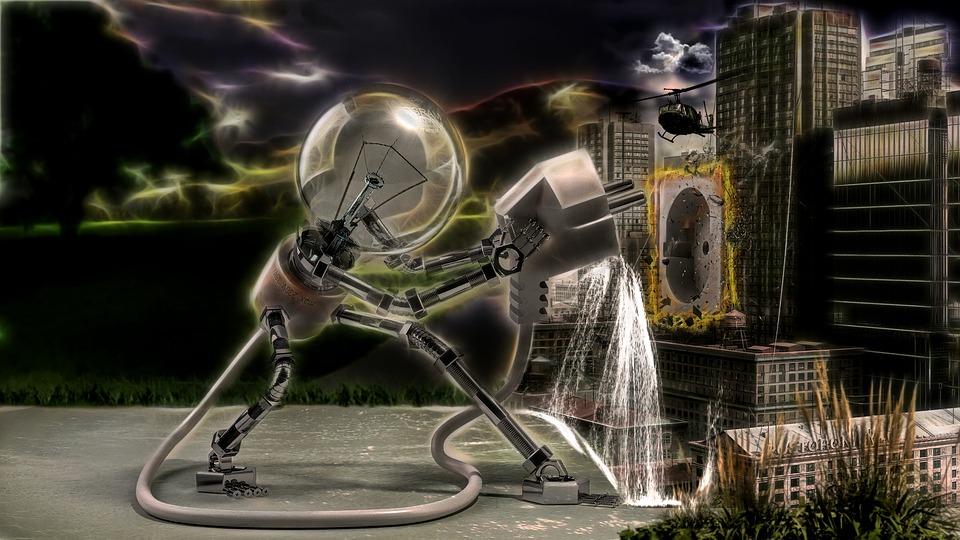 Throughout history predictions have been cast by the greatest minds of every generation. Some have been eerily accurate, while others appear to be just plain daft in light of our modern times.

One example of a particularly humorous prediction was made in 1955 by Arthur Summerfield, The US Postmaster General, who said “Before man reaches the moon your mail will be delivered within hours from New York to California, to England, to India or to Australia by guided missiles […] We stand on the threshold of rocket mail.”

I personally love the idea of rocket mail far more than clicking send on a message, however it appears the egg heads behind email and text messaging have ruined that one for us.

While you may never have heard of Summerfield or his rocket ideas, many other tech superstars have delivered promises and expectation which have made them look very foolish. During a Rolling Stone interview in 2003, Steve Jobs dismissed the idea of music subscription ever being successful, stating, “The subscription model of buying music is bankrupt.” Skip forward a decade and these services are  in such demand that even Apple has released Apple Music.

There have also been a startling number of accurate predictions for the future of technology. In 1909, Nikola Tesla told The New Yorker, “It will soon be possible to transmit wireless messages all over the world so simply that any individual can own and operate his own apparatus”. Over one hundred years later; he was pretty much spot on.

However, probably the greatest predictions ever released were by AT&T for a series of adverts in 1993. Incredibly these adverts show a number of people using “futuristic” technology that is not too dissimilar to what we use today. The advert included a tablet like object sending an email from the beach and a group of children selecting a film to instantly watch on the their TV .

In line with our continued fascination with the future, MIT has just released their own number of predictions for 2021. According to an article by the organisation, we should be enjoying lab grown chicken, cheap solar power and male birth control in the not so distant future. These expectations are based on predictions from a number of large tech companies and market researchers.

As the demand for cattle increases to serve our ever growing population, startups are exploring new ways to produce meat. Many are looking at lab based solutions such as Memphis Meat. Despite the fact that lab grown meat is now possible, there are a number of issues that need ironing out, such as taste, simplicity of production and price, especially since their chicken currently works out at around $9,000 per pound to produce.

MIT also says that men may be given the gift of birth control in the coming years. A company called Contraline is reportedly working on reversible male birth control without the need of surgery. Admittedly this is not the first thing you might expect on a list of future predictions, although considering female contraception was accepted by the FDA almost 57 years ago, it is perhaps surprising we haven’t seen this sooner.

Hippies everywhere will also be delighted to hear that clean energy is expected to become a lot cheaper. By 2021, experts predict that renewable power sources like solar and wind will be cheaper than coal in multiple countries. According to a recent report from Bloomberg, nations such as China, India, Mexico, Brazil and the UK will have access to solar power at a cheaper cost than coal.

Perhaps one of the most influential predictions for the future is our expectation of self driving cars. Just last week Lyft announced that it’s making its own self-driving car technology, and on Tuesday this week India’s Transport Minister stated that self driving cars will be banned due to fears they will replace human jobs.

Each day we receive new stories from companies and countries competing to win the race for self driving vehicles, making this prediction all the more convincing. The significance for this is how it will shape our transport systems, and as India has stated, how this new technology will affect employment levels.

In another article from MIT, a number of experts were asked when they anticipate AI would be able to fulfill human roles in each field. The results where demonstrated in the below chart with predictions such as AI translating languages (by 2024) and writing high school essays (by 2026).

As technology continues to grow so does our imagination for its use. All our hopes and predictions may not materialise, such as flying hover boards that we all expected (or wanted) to see last year thanks to Back to the Future.

However, technology has proven to provide us with monumental shifts forward in humanity, constantly striving to make our lives easy, quicker and more enjoyable. And while many predictions prove to be inaccurate, they give us the opportunity to understand cultural perceptions of technology way back whilst we also laugh at their terrible inaccuracy.

Oh! and don’t worry about the flying hover boards, a genius by the name of Ali G has been working with this concept for many years now and I’m sure he is close to a breakthrough. After all, he did meet with the president to discuss his ideas!