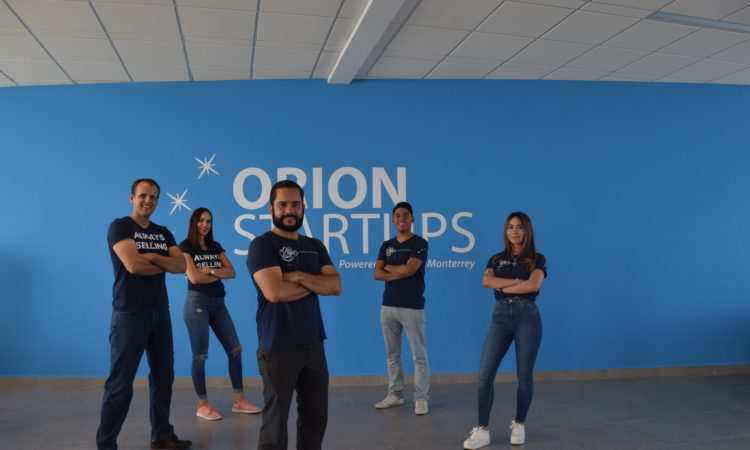 In the two decades following the implementation of the North American Free Trade Agreement in 1994, Mexico’s economy underwent a giant transformation.

GDP rose sharply, and with the appearance of this hitherto unseen wealth from manufacturing President Ernesto Zedillo (1994-2000) shrewdly incentivized reinvestment from the nation’s investing and business community, helping institutionalize a capital-creation feedback loop.

But it wasn’t until the last decade, or even half-decade, that the accrued wealth began to reach the VC industry. And only now is Mexico’s startup community, spurred by flourishing VC investment, really starting to come into its own.

As Mexico has committed itself to a tech-driven economy, the tech scene has grown – and grown quickly. In front paving the way were big cities – Monterrey, Mexico City, and Guadalajara – but other regions are now receiving attention from local and foreign investors, recognized for their tech-minded communities, experienced entrepreneurs, increasingly resource-rich networks, and qualified engineers.

Topping the list of these up-and-comer tech scenes is the northern city of Chihuahua.

Brought to life with no small thanks to the Tecnológico de Monterrey (TEC) – often referred to as the MIT of Mexico – and its Chihuahua-based accelerator program Orion Startups, innovation has taken off in the area.

Educational institutions have always been vital to the growth of strong tech ecosystems.

Stanford University, for example, was instrumental to the development of the Silicon Valley ecosystem. The Stanford Industrial Park was opened in 1951 on the university campus and leased out facilities to early stage technology companies, including Hewlett-Packard, General Electric, and Lockheed.

In the 1950s, Stanford rolled out the Honors Cooperative Program, which allowed employees from technology companies based at the Research Park to pursue graduate degrees at the university. And since then, encouraging an active, cooperative relationship between alumni, professors, and technology companies has become a core principle of the institution.

While obviously not yet another Stanford, Tecnológico de Monterrey (TEC) Chihuahua is aiming to driving innovation and economic development in the region in much the same way. TEC’s Chihuahua campus is the only campus from Tec de Monterrey that is home to an on-site accelerator program, Orion Startups, and a technological park.

Founded by the late Don Federico Terrazas, who passed away in September of this year, and current director Dr. Antonio Ríos Ramirez, the technology park has been recognized as one of the most active in the country.

The park’s mission is to bring together professors, researchers, students, and local business leaders, to focus on the creation and sharing of knowledge to drive innovation and job creation within the state.

Rather than simply studying innovation, students and professors are encouraged from day one to be a part of building real products and companies.

The park has been designed to act as an all-inclusive mini startup ecosystem, connecting three academic schools, technical and design laboratories, and also an accelerator.

Through the scholarship program, Orion Startups has helped develop more than 74 startups, which collectively account for more than $42M in sales. The 5-month accelerator program is open to outside applicants from all over the world and has included founders from Canada, Peru, Chile, and India, and offers a $30K investment for 10% of equity.

To date Orion Startups has invested upwards of $800K USD in 23 companies, including Flipd, a digital wellness startup from Canada, which was recently accepted to the TechStars program in Toronto and had raised a $2M investment round. 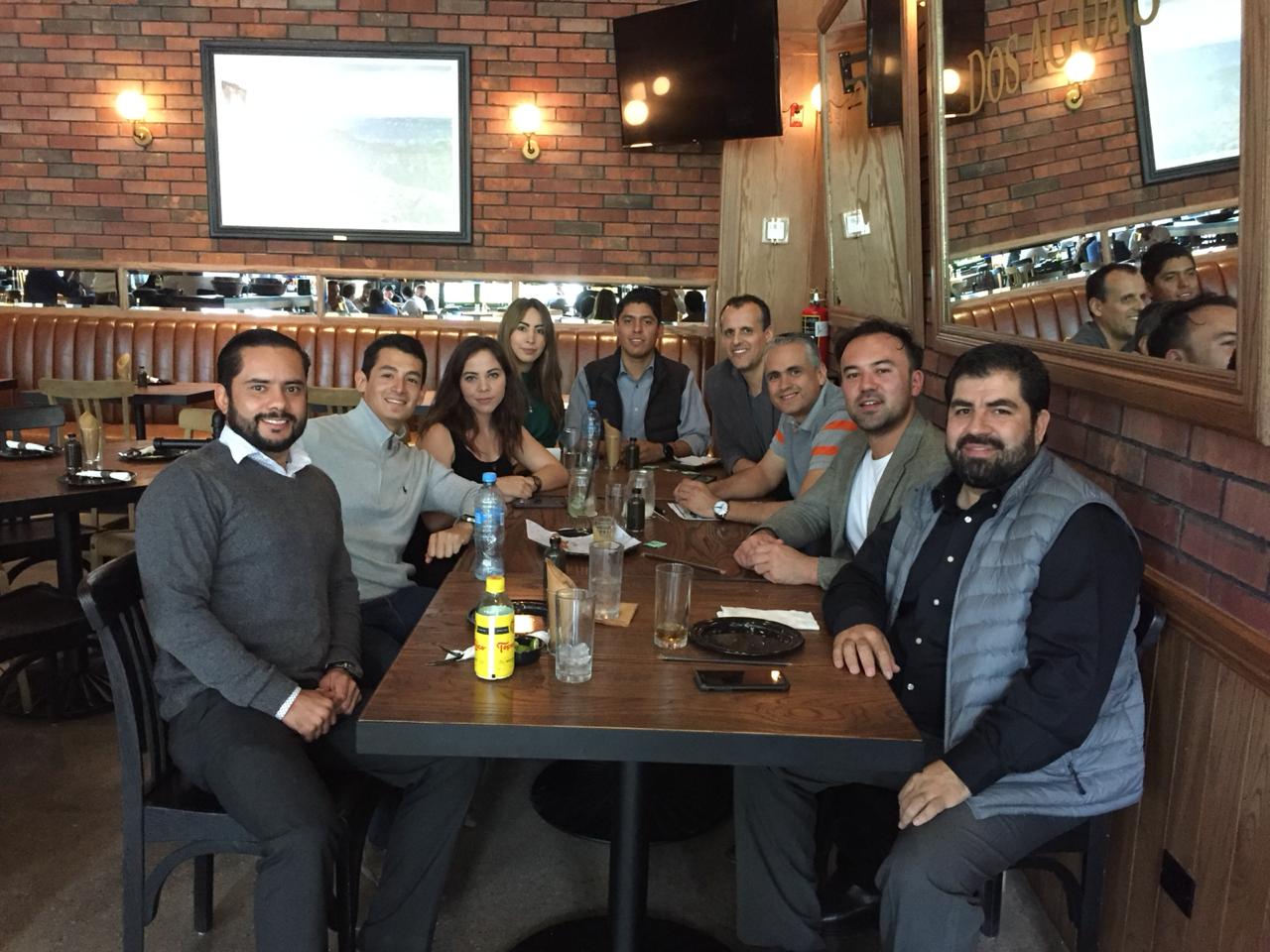 The city of Chihuahua’s tech ecosystem

Partnering with Orion Startups, a leading startup accelerator in Mexico and Latin America, the university of Tecnológico de Monterrey created the EdTech accelerator on its Chihuahua campus. Operating on the campus’ Innovation and Technology Transfer Park, the accelerator program has looked to create an inclusive ecosystem capable of generating interest in startups from the wider community.

According to a 2014 study by the Mexican National Institute of Statistic and Geography, Chihuahua had the third highest level of employment in the information technology and analytical instrumentation sector in Mexico, with more than 40,000 local tech jobs.

And, remarkably, 0.6% of the total GDP of the city of Chihuahua comes from startups from Orion Startups. 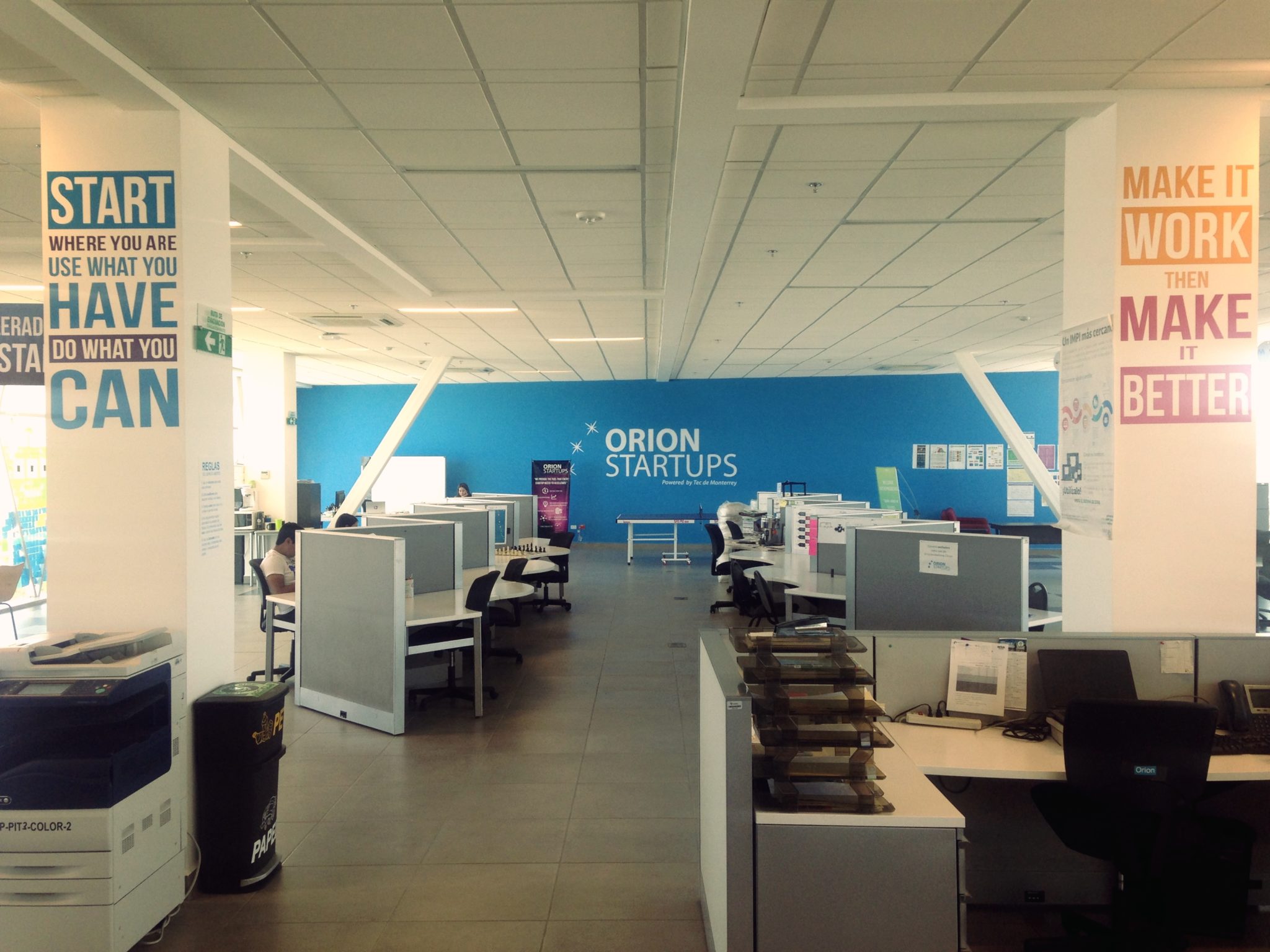 StartupBlink today rates the city of Chihuahua as having the fourth strongest startup ecosystem in Mexico, and especially strong in the fields of mobile, retail and social media.

A quick look into Meetup.com and Eventbrite reveal a number of active tech communities within the state capital, and as many as 10 local co-working spaces are bringing entrepreneurs together to collaborate on projects.

Over the last seven years, the city has received increased attention from global startup organizations, including Startup Weekend, run by TechStars, which has held multiple events in the city since 2011.

The Lean Startup Machine startup workshop has also run a number of events in the city, after holding its first three-day workshop back in 2013. Another notable event is the Congreso Internacional de Innovación, Emprendimiento y Tecnología, which first came to the city 5 years ago.

In recent years additional support organizations have also emerged in the city. Fernanda Hernandez, who had been a part of the Orion accelerator team, today is the head of Generador 30, a startup incubator created by the Universidad Autonoma de Chihuahua that offers a three-month incubation program offering seed funding, as well as mentorship.

TEC alumni and long-term member of the Orion community, Bani Carazco, today runs the entrepreneurial and employment department of the Chihuahua Youth Institute.

In recent years the Mexican government has done a great deal to develop local startup ecosystems. Its INADEM program, formed in 2013 to help small-to-medium-sized (SMEs) businesses prosper, awarded as much as $658M to approximately 620,000 entrepreneurs.

This led to the creation of 6,000 new companies and 73,000 new jobs, according to government statistics. 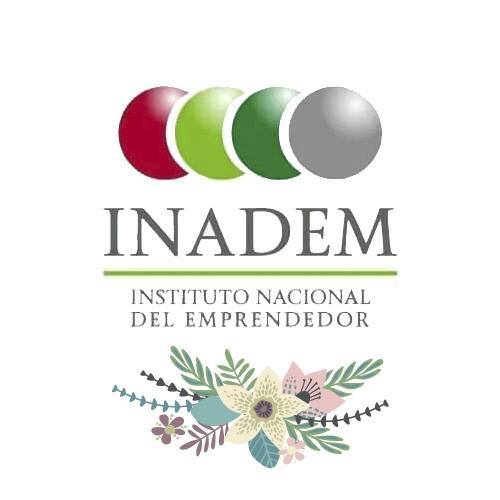 Through other initiatives such as The High Impact Entrepreneurship Program (HIEP), INADEM offers a matching grant to SMEs and startups.

For startups looking to launch their products further afield, TechBA, a government initiative launched back in 2004 by Mexico’s Secretary of Economy and the US-Mexico Foundation for Science (FUMEC), aims to help Mexican startups bring their products into foreign markets.

Galvanized by the efforts of leaders from local universities and around the city, Chihuahua is demonstrating the potential to develop into a strong, sustainable startup hub.

Of course, challenges remain. Even while the tech communities are growing, startups and the startup culture are still reasonably new to the area, and it will take time for VCs and angel investors to fully get onboard.

For now, local investors are still hesitant to put their money behind startups, preferring to stick to more traditional, safer bets like real estate.

Nevertheless, change may be on the horizon. Earlier this year, Angels Nest Latam, the most active network of angel investors in Latin America, organized an event in Chihuahua to discuss the benefits of investing in the area. And with increased focus being put on engaging and educating the younger generation in the city, we can expect the local startup ecosystem, supporting institutions, and the reputation of the area as a startup hub to keep growing with time.

This article was Co-Authored by Craig Corbett and Peter Andringa