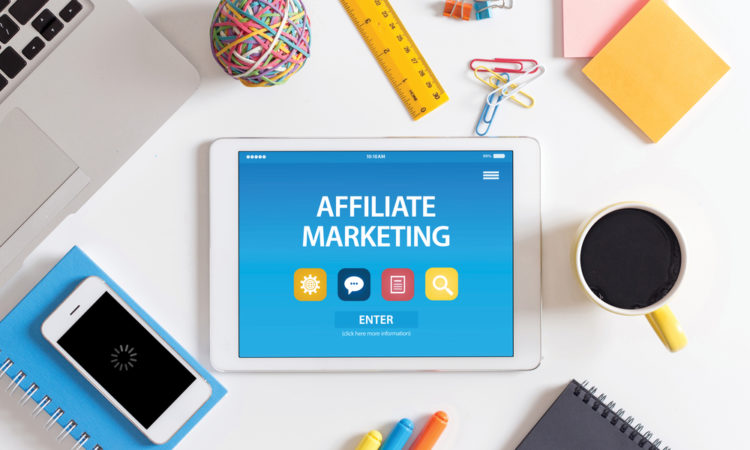 Affiliate marketing has been a popular method among many for running a business online, or even just making some extra cash. A recent The Next Web article advertised that readers can “Become a profitable affiliate marketer” with a new bundle for only $29. While this might be a great idea for those that are looking to get into a new project, this market is already filled with big players who are making serious advancements in this industry.

Admitad, a world-leading affiliate marketing network, has announced the removal of express payment commission charges for AD1 to AD3 class webmasters from all available currencies and payment systems such as PayPal, WebMoney, and ePayments. The 0% commission rate means that webmasters can withdraw confirmed earnings from their accounts within minutes, saving them the headache of waiting days or weeks to be paid. This new shift will benefit all webmasters, especially those who specialize in the online games industry and generally need to have shorter hold times.

Until recently, webmasters who worked with paid traffic had to deal with slower turnover speeds for their traffic leads, as well as pay a 5% commission fee on any express payment. Due to this, many webmasters using the Admitad CPA Network chose to adhere to the regular, weekly earnings withdrawals, subsequently avoiding fees but requiring them to wait longer for payment. Admitad is currently the only affiliate marketing network that works with express payments. Other networks use a monthly or bi-weekly compensation or reimbursement system.

With the removal of the commission fee, webmasters will be able to reinvest, boost turnover speed and expand advertising campaigns much faster. Webmasters will no longer have to adhere to a certain number of weekly withdrawals to avoid extra charges, and all partners working with paid traffic, including those in the online games industry, will have reduced holding time. The 0% commission charge applies to PayPal, WebMoney, and ePayments.

“We believe that this decision will open up new collaboration opportunities for our partners,” said Anna Gidirim, Head of Publishers at Admitad, “This will encourage more international publishers to join Admitad Networks.”

Admitad was able to remove the commission fee due to the development of their traffic monitoring systems and advanced anti-fraud detection solutions. By being able to track and immediately block suspicious traffic, the process becomes safer and more secure for all parties involved.